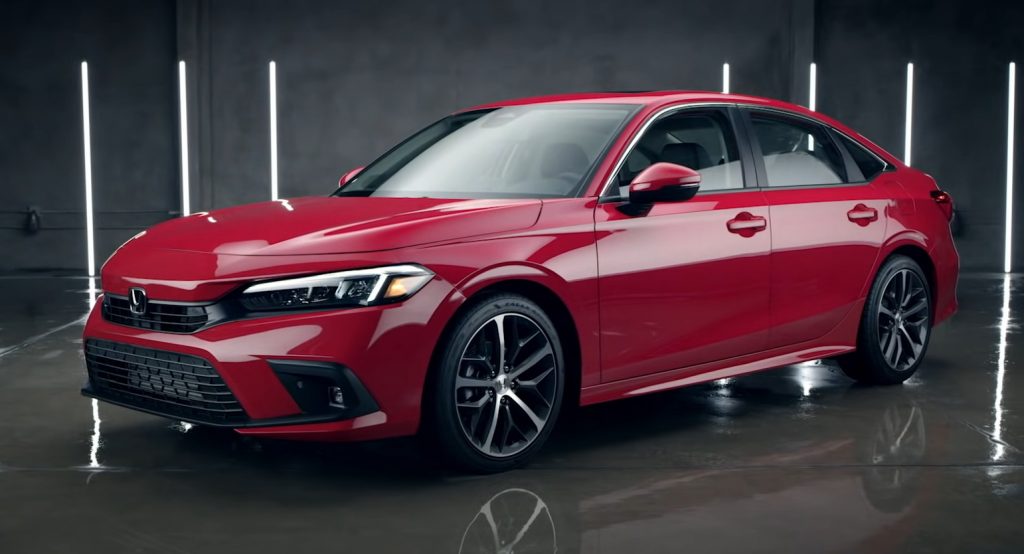 The eleventh-generation Honda Civic is the 2022’s North American Car Of The Year. Judges praised the all-new hatch and sedan range for its low cost, comfort, dependability, and for being fun to drive, qualities that helped it edge past strong opposition, including from the Lucid Air.

Meanwhile the 2022 NACOTY awards saw Ford take a double victory, securing the best truck award for the Maverick, and best utility for the new Bronco.

A crack team of 50 judges from the automotive space assessed almost 40 vehicles, whittling that number down to 23 semi-finalists, and then nine finalists. Besides the Lucid Air, the 2022 Civic was up against the Audi A3, Cadillac CT5-V Blackwing, Genesis G70, Karma GS-6, Maserati MC20, Mercedes EQS and S-Class, Subaru BRZ and Toyota GR86, and the Volkswagen GTI and Golf R.

Every one of those cars is faster and more powerful than the Civic, but the judges were impressed by the Honda’s breadth of abilities and awarded it first place. 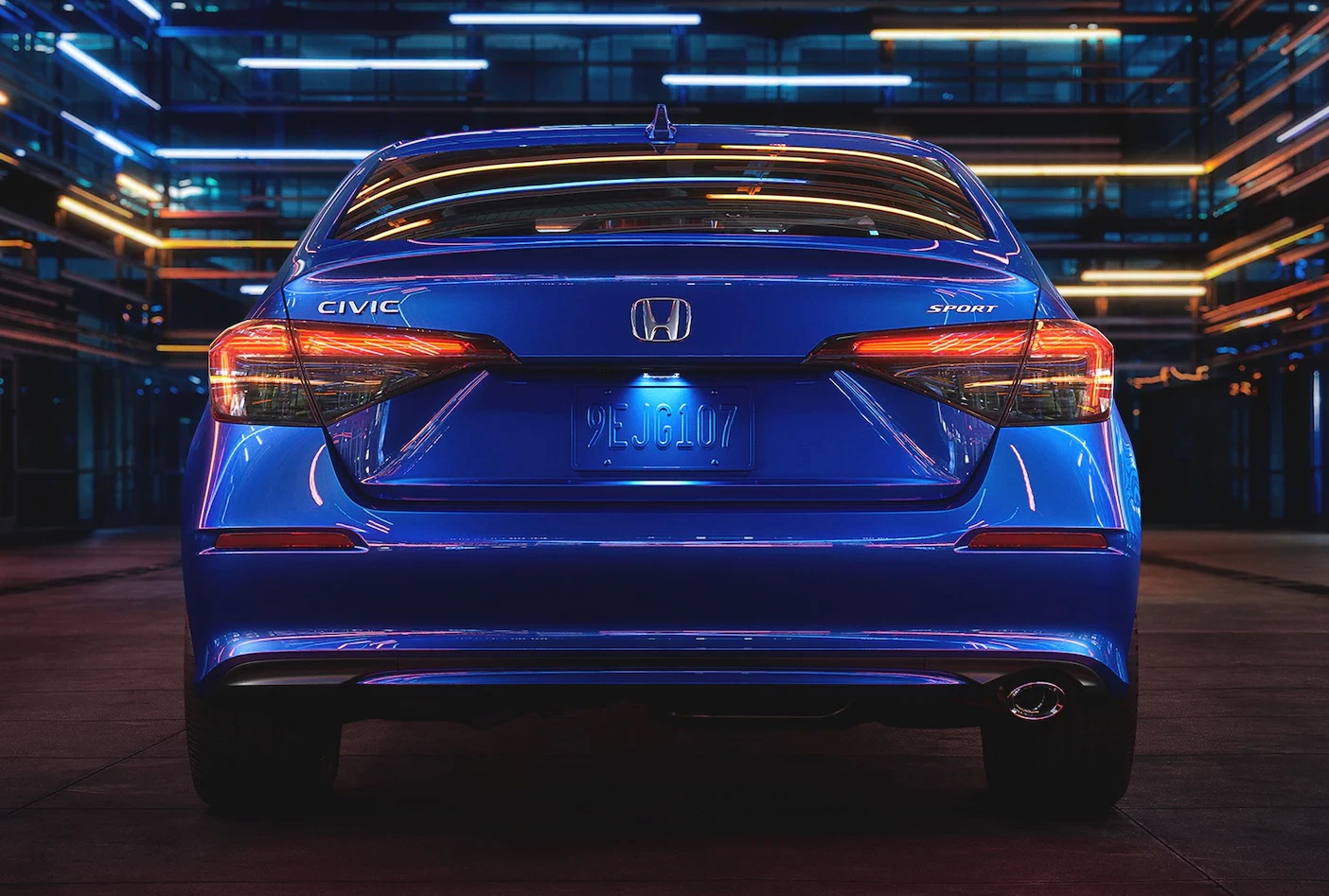 “If carmakers were limited to building just one car model the Honda Civic should be that model,” said juror Jack R. Nerad. “It combines just about every positive attribute you can think of — low-cost, high fuel efficiency, utility, comfort, dependability, and fun to drive among them.”

Lawrence Ulrich described the Civic as: “Honda at its very best. Bulletproof, brilliantly engineered and fun-to-drive, the Civic is the kind of affordable car that every automaker should aspire to.” 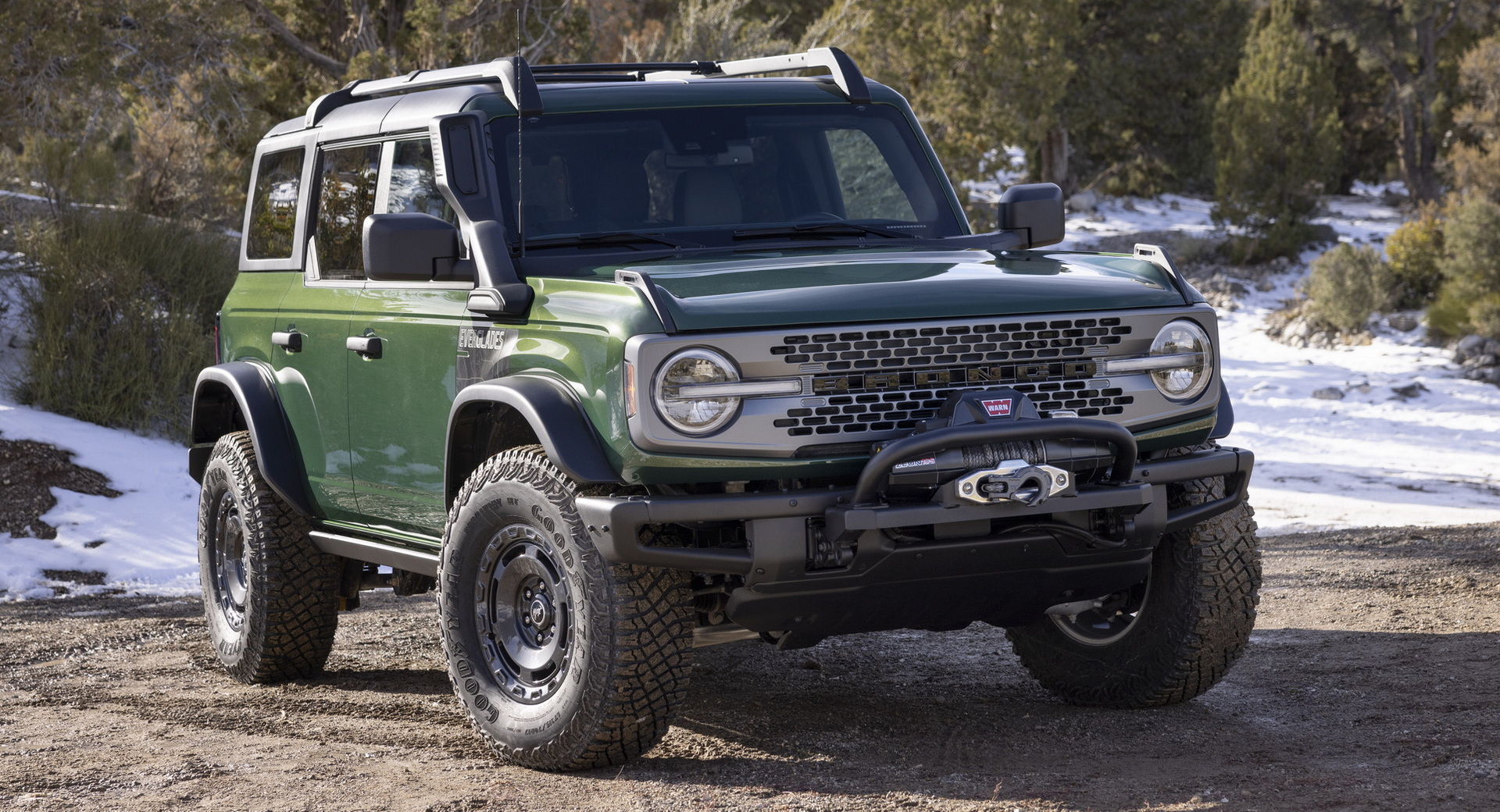 There was even more competition in the Utility Of The Year competition, where the retro Ford Bonco triumphed over state-of-the-art electric crossovers and SUVs including the Mazda MX-30, VW ID, Chevy Bolt EUV and Hyundai Ioniq 5, the luxurious new Jeep Wagoner and Grand Wagoneer, and affordable, conventional contenders like the Hyundai Tucson and Volkswagen Taos.

“The Ford Bronco is a home run, a credible competitor to the Jeep Wrangler that also bears the looks and electronic wizardry to take on the more expensive Land Rover Defender,” said juror Henry Payne. “If the Bond bad guys had had the Bronco’s Sasquatch package, ol’ James might have been in trouble.” 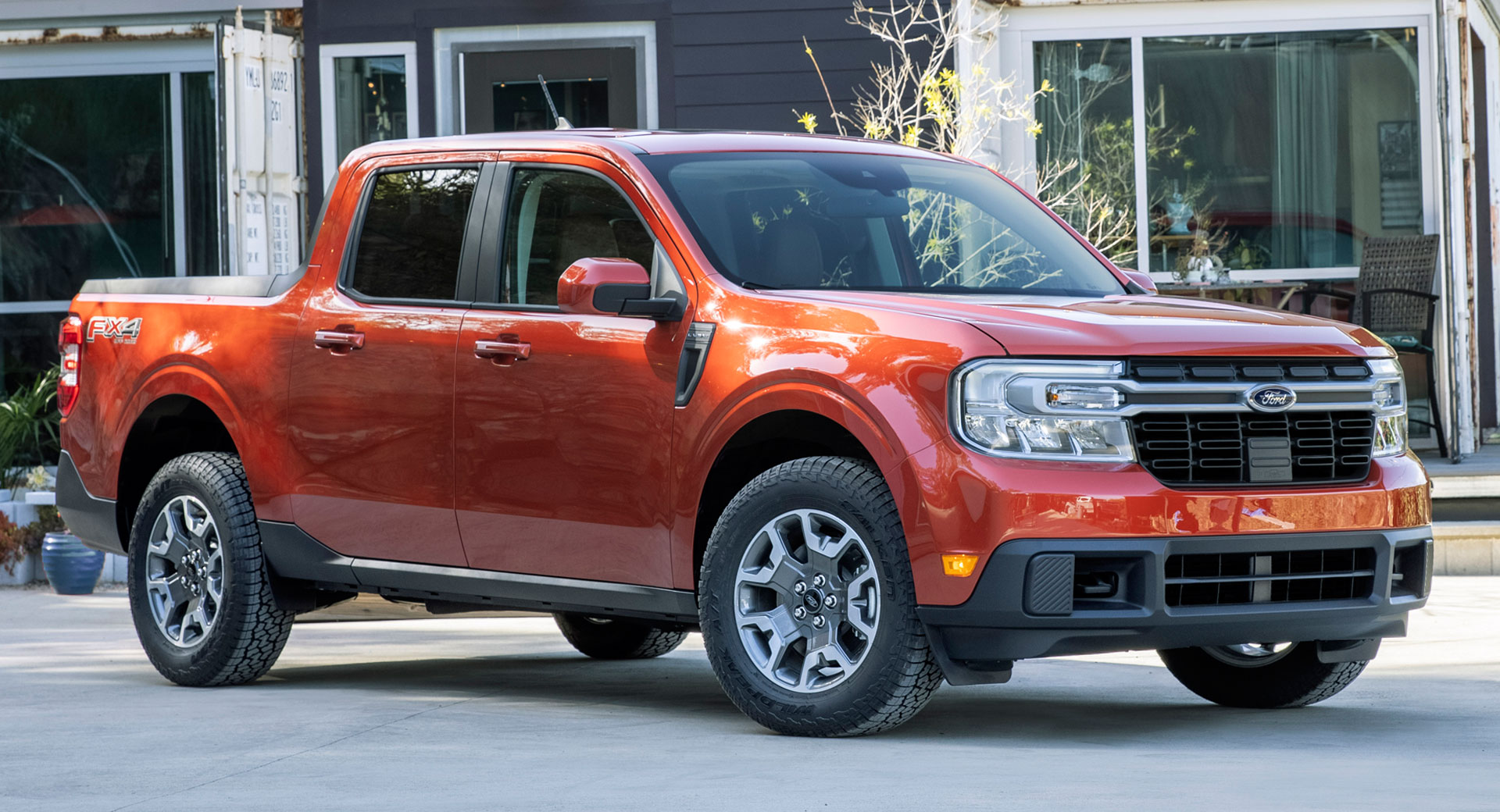 Ford’s unibody Maverick had fewer flat-beds to fend off to win the Truck Of The Year title, but the opposition was seriously tough all the same. The GMC Hummer EV, Rivian R1T, Nissan Frontier, Toyota Tundra, Hyundai Santa Cruz and Ford’s own F-150 Raptor all wanted the truck crown, but helped by the availability of an incredibly frugal hybrid drivetrain, the Maverick beat them all.

“The Ford Maverick hybrid establishes the first new vehicle category since the Chrysler minivan of the 1980s. Would-be contenders in this segment have been too expensive, too thirsty, or too precious. The Maverick is the first affordable, efficient, entry-level vehicle that happens to provide pickup truck utility,” Dan Carney said.

Do you agree with the judges’ decisions? Leave a comment and let us know which vehicles you think should have won.