Honda To Cut Production At Japanese Plants By Up To 40% 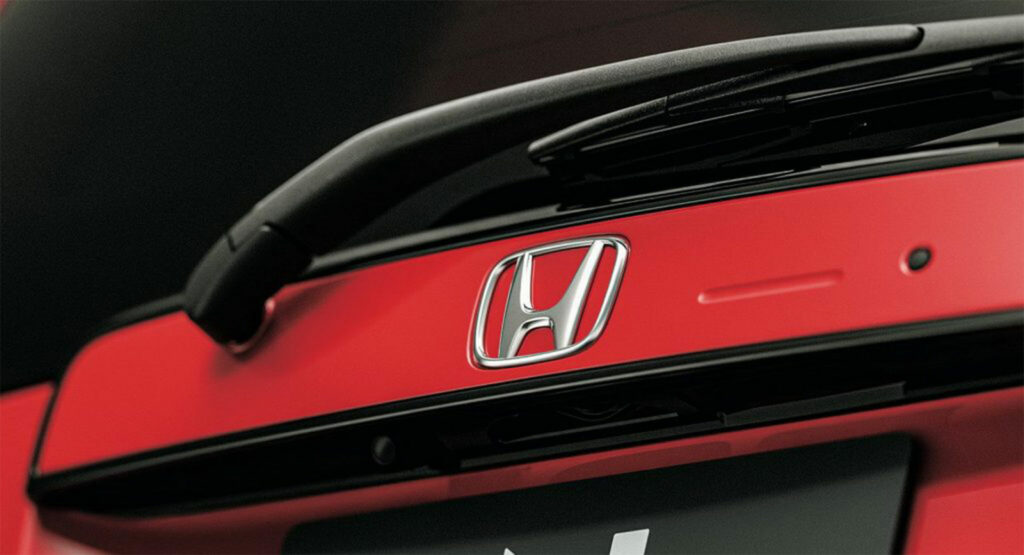 Honda will reduce production by up to 40 percent at two of its plants in Japan for the rest of September.

The car manufacturer has confirmed that output will be slashed by 40 percent at its assembly plant in Saitama prefecture while two lines at its Suzuka plant will have their output reduced by roughly 20 percent this month.

Honda says changes have been made to production schedules due to the delays in receiving parts and logistics following Covid-19 outbreaks and semiconductor shortages. 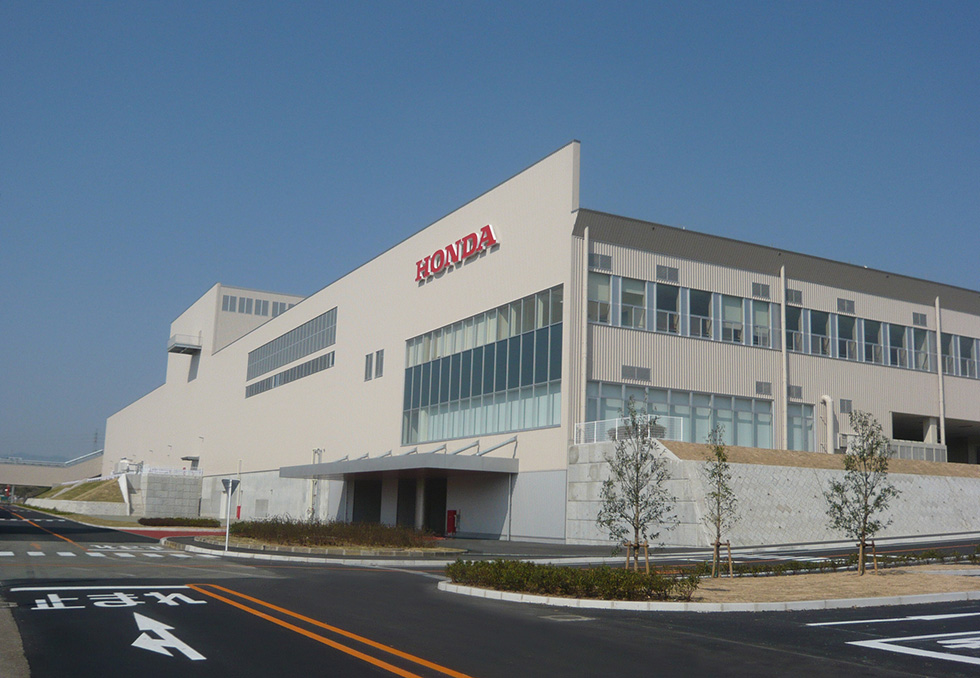 A handful of models will be impacted. These will include the Vezel SUV, Stepwgn minivan, and Civic. Output at the Saitama and Suzuka plants has already been altered this year and only returned to normal in June.

Reuters notes that Honda’s production cuts at as a warning that production volumes may not be ramped up enough in the second half of the financial year ending March 2023 to make up for the reduced production figures earlier this year.

Interestingly, Toyota remains optimistic about production figures this year, confirming in August that it still aims to produce 9.7 million vehicles globally this fiscal year. This comes despite the fact that Covid-19 lockdowns in China and the global chip shortage forced it to scale back production throughout the April-June quarter. It is also suspending output on three lines at its Motomachi plant in central Japan for a number of days this month. 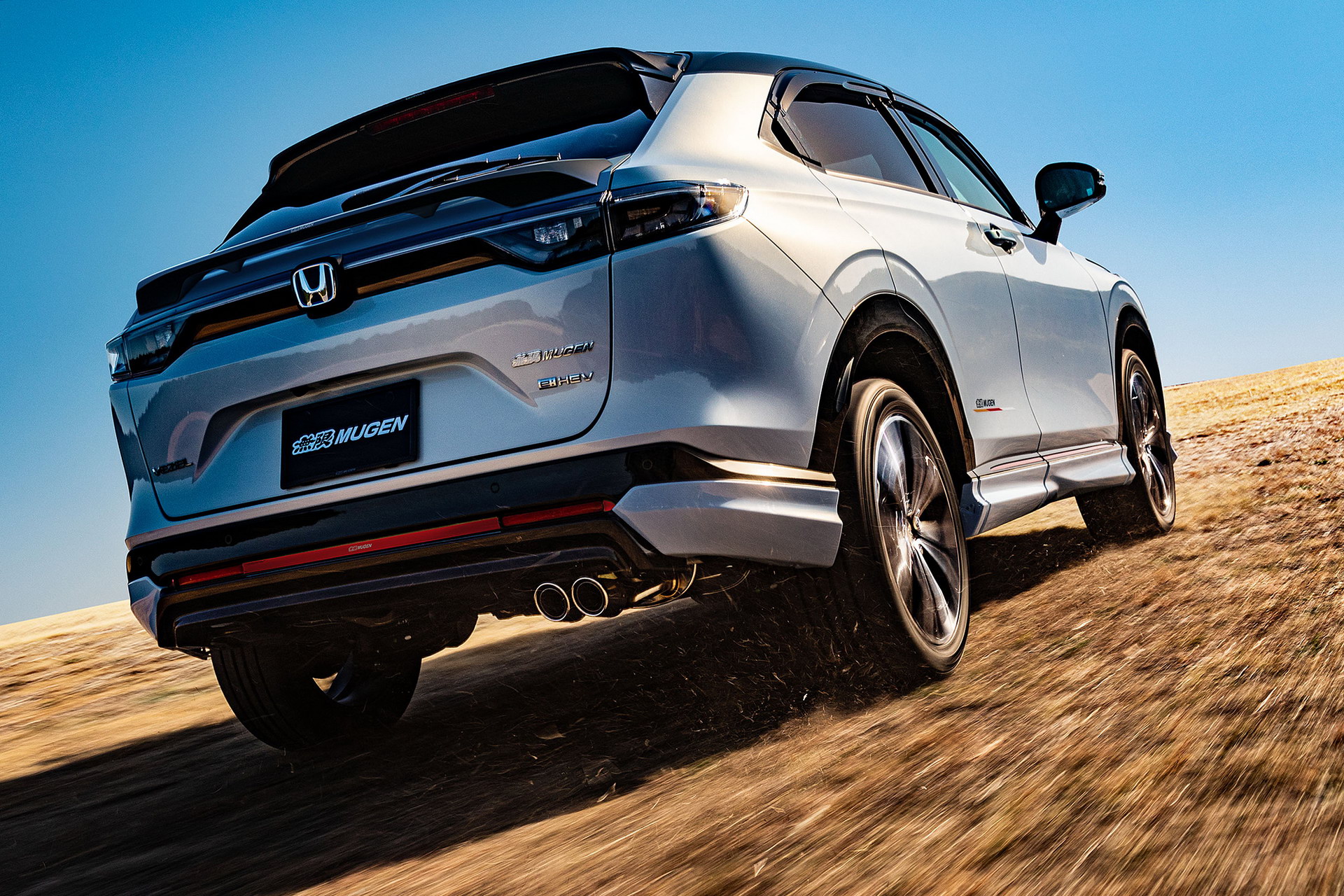