How Do You Feel About Voice Controls? 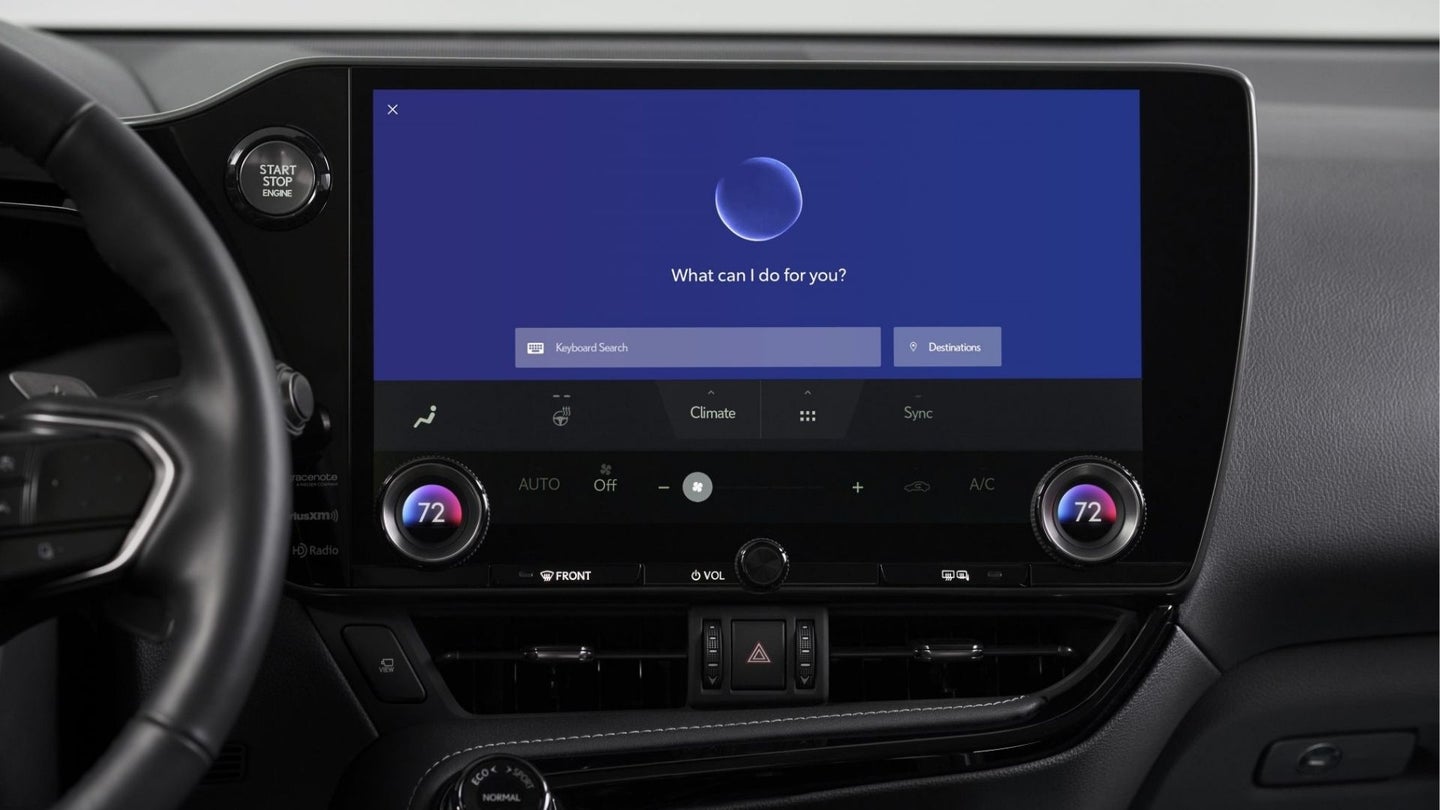 For several years now, touchscreens have grown faster than the Grinch’s heart did at Christmastime in Whoville. They’re getting bigger and bigger and physical controls are disappearing; sometimes all that’s left is a tiny, unobtrusive volume knob. I’m driving a 2022 Chevrolet Colorado this week and the first thing my 6th-grade son noticed when he climbed in was that it had real knobs: “It has a tuning button, Mom! Awesome!” I may have influenced him a little bit.

As we’ve said in the past (as in this post by The Drive‘s James Gilboy) touchscreens can be outright dangerous. Manufacturers like Volvo and Toyota seem to be catching up to that idea and subsequently beefing up voice controls to keep drivers’ eyes on the road. It’s a pretty good idea, and the technology is improving rapidly. But I still prefer easy-to-access knobs and buttons that allow me to memorize where the control is and use it quickly. I was wondering: how do you feel about voice controls and what do you prefer?

One of the features I like most about some GM vehicles and many Stellantis vehicles is that they use a toggle switch behind the steering wheel that controls the audio source, stations one by one, favorites, and volume. It’s so easy to use and requires zero eye movement. If I had a say, I’d vote to keep those kinds of controls and augment it with voice controls than replace it.

Lexus finally replaced its outdated touchpad with an impressive new system that can be largely controlled by the spoken word. The female voice intones in a tired-Mom voice, “What can I do for you?” and you just have to tell it what you want, like an electronic genie. Volvo’s new Google-based infotainment system is also voice controlled and can alter climate controls, seat heating and ventilation, radio stations, and more. However, it doesn’t have the capability to change a satellite station yet, and that’s how I would use it the most.

Designed for safety, voice controls are intended to reduce the number of distracted drivers. The reality is that even if you’re doing your civic duty and putting your phone away so you’re not looking at it while you’re driving, plenty of people out there are only devoting part of their attention to the drive while they peer at their devices. I’m constantly astounded by the number of people I see staring down or holding their phones on the road. If I see a car swerving slightly or driving too slowly in the left lane, it’s almost always someone staring at a screen. It really makes me mad and I’ll probably lay on the horn as I pass. Touchscreens add a similar dilemma, turning drivers’ attention away from the windshield, where it belongs.

Listen, I’m not pining for the good old days of AM radios and cassette players; that had its own set of distractions. I do, however, want automakers to bring back the tuning knob. Pretty please?

How do you feel about voice controls versus physical knobs and toggle switches? Weigh in here or send a note to [email protected]

The post How Do You Feel About Voice Controls? appeared first on The Drive.