How Does a Turbo Wastegate Work? 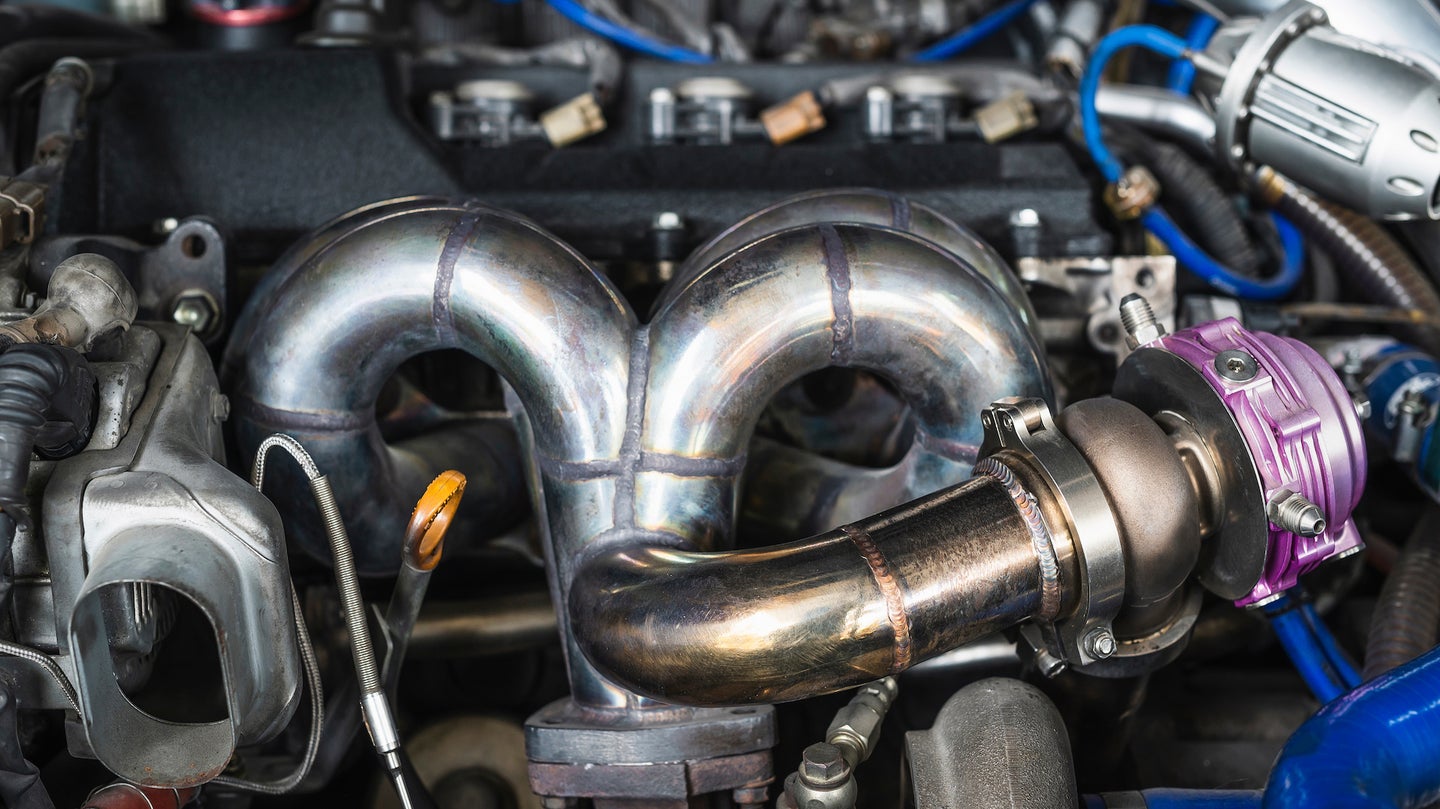 A turbocharged engine features several components for it to efficiently build boost and function correctly. The intercooler is there to make the most of the compressed air heading into the intake manifold. The two combined offer performance gains compared to a naturally aspirated engine and are thus heralded by tuners and thrill-seekers alike. But turbochargers require time to spool, unless aided by electricity or a second smaller turbocharger. There are, however, several ways to reduce turbo lag and have a more entertaining experience behind the wheel.

Let’s discuss what a wastegate is, as well as how it works.

What is a Wastegate?

There are actually two types of wastegates: internal and external. They both make exhaust gas bypass the turbocharger at a set exhaust pressure, thus controlling the turbocharger’s impeller speed, which in turn controls the boost level. This is to not only protect the engine, but also the turbocharger itself.

An internal wastegate is the most common type and found on any factory turbocharged car. Its opening sits just before the turbocharger’s turbine wheel, and is part of the turbocharger unit. When the exhaust gas reaches a certain PSI, the valve opens and vents some exhaust gas to control the turbine’s speed.

External wastegates must also have more components installed to ensure accurate boost levels are being achieved, which, if installed incorrectly, can wreak havoc on any engine.

Which is Better: Internal or External?

One isn’t necessarily better than the other. It all comes down to the application—will it be for off-road use only, will it need to be emissions compliant, what size turbo is it matching, etc. There are aftermarket turbo upgrades that feature internal wastegates, and others that don’t.

As far as having an external wastegate that matches the turbo it’s regulating, there are many factors to consider, and requires some research. We’ll save that for a future blog.

What Happens When a Wastegate Fails?

Wastegates can fail in different ways. One common, well-known wastegate failure to the BMW community is wastegate rattle on N54 engine-equipped cars, like the E9X 335i, 135i, and so on. Over time, the annoying audible rattle noise turns into a weakened wastegate that bleeds off too much exhaust gas, thus not sending enough to the turbine to create boost. Wastegates can also get stuck open, or even stuck shut—the former will rob power, and the latter will kill a turbocharger (and possibly the engine) rather quickly.

One wastegate-related issue is boost creep, which is when boost builds past its set, predetermined level (in PSI). A fully open wastegate that isn’t bleeding off enough exhaust gas often causes this.

Is a Wastegate the Same as a Blowoff Valve?

No, but they have similar roles. Whereas a wastegate bleeds off exhaust gas on the hot side, blowoff valves bleed off boost pressure on the cold (intake) side. This is to prevent unused boost from creating issues between the turbo and throttle body.

More from The Drive

The post How Does a Turbo Wastegate Work? appeared first on The Drive.