How To Change Fog Lamp Bulbs 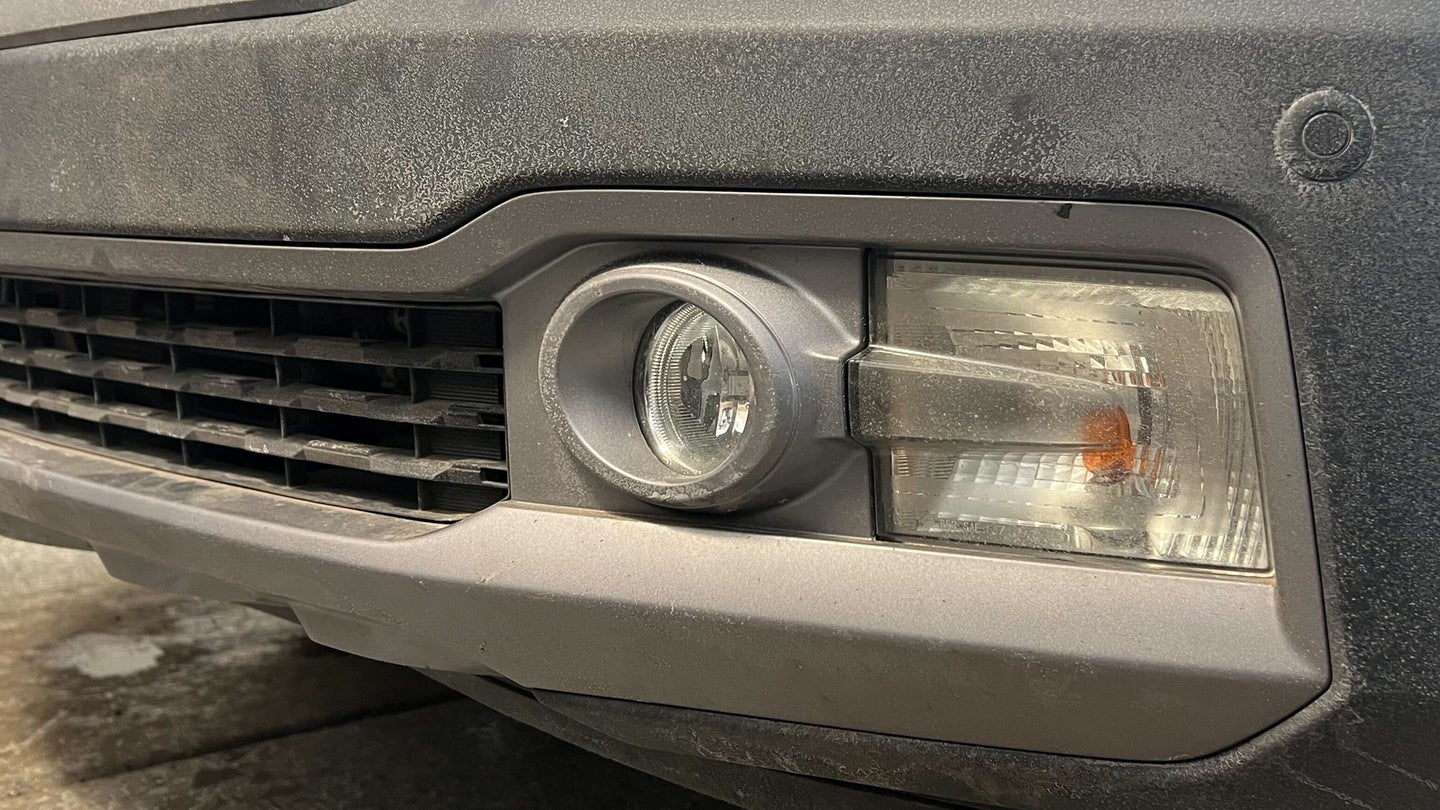 Headlights are the stars of the vehicular show. They get all the lighting attention, followed soon after by your brake lights. Their bulbs are replaced when they go out as it becomes hard to see or be seen. Your fog lamps, however, are often relegated to an afterthought at best when they go out, but I’m here to tell you that they play a vital role in your car’s forward lighting.

Operating in warmer Kelvin light temperatures, as well as mounted lower on your car’s bumper, fog lamps offer a low spotlight that illuminates the nearest portion of the road ahead when conditions get dicey. Without them, those foggy, rainy, or snow-strewn nights will become that much more impassable. But how exactly do you replace one when it goes out?

Well, my fearless DIY mechanics, it’s pretty dang simple and is almost as easy as changing out a bulb in your home. So let’s dive in and get you back to seeing the light!

Most fog lamps are behind a few things, so it’s good to have an assortment of tools at your disposal. For example, my 2019 Honda Ridgeline requires removing the skidplate to access the fog lamp area. To do so, I used a screwdriver, impact driver, and my trusty Craftsman mechanic’s set. I also had a Ryobi mechanic’s light illuminating the area, and I jacked up the front end of the truck to give my 6’4” frame more room to work. Here are my exact tools:

But you could absolutely get away with just a small ratchet set and screwdriver for most jobs. The bolts holding the skidplate on were—surprise, surprise—10mm, which comes in every ratchet set.

You’ll also need a set of fog lamp bulbs, but you’ll need to consult your car’s dusty manual to ensure you purchase the right bulb. Each car may be different and you don’t want to rip apart your car’s front end just to have purchased a bulb that doesn’t work for your application.

You also have a few color options, including cool white, soft white, and amber/yellow. You’ll likely spend between $15 and $40 for a new set of fog lamp bulbs depending on the type you need.

How To Change Fog Lamp Bulbs

As I said earlier, actually changing the fog lamp bulbs is as easy as changing a lightbulb in your house. The only difference is removing whatever is in your way of getting to the fog lamp housing. That usually consists of some sort of plastic or metal skid plate or shield. Pulling mine off took me about five minutes total, but I used power tools to cut my time. After the shield was off, it was literally just plug-and-play. Here’s what you’ll do.

Twist the old fog lamp bulb counterclockwise in the housing, making sure you don’t snap any of the connectors.

Remove the old fog lamp from the socket.

Detach the old fog lamp bulb from the wiring harness. You can use a flathead screwdriver to pop the tab.

Attach the new unit to the wiring harness, insert the bulb into the socket, and turn clockwise to seat it in the housing.

Test to make sure the new bulbs work. If they do, reattach the skid plate. Congrats, you’re done.

As with everything, pictures and words can only get you so far. That’s why I’ve included the video below to help you figure it all out. Have fun!

The post How To Change Fog Lamp Bulbs appeared first on The Drive.