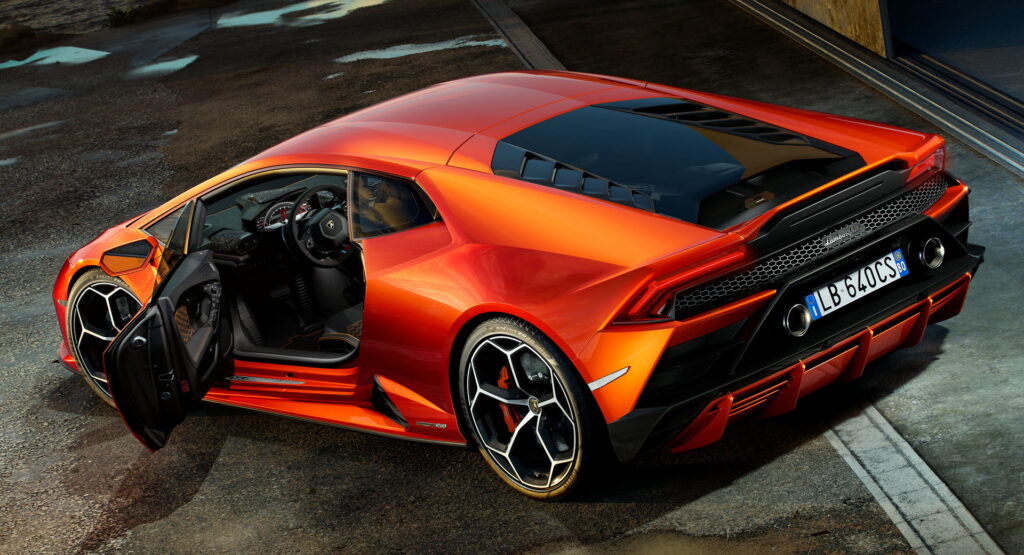 Picture it: you’re at home on a beautiful day, maybe it’s a Sunday and you’ve decided it’s time to take your Lamborghini Huracan out for a spin. You go to your garage, unlock the door, pull the door handle, and…. nothing.

That could be a reality for 21 American owners of the 2022 Huracan EVO and STO built between May 2 and May 9, 2022. That’s because these vehicles are being recalled for an issue with the driver-side door handle.

According to the National Highway Traffic Safety Administration (NHTSA), these vehicles’ doors were not properly assembled and the safety clip of the cable that unlatches the door when the outer handle is pulled may not have been properly positioned. That could, in turn, make it impossible to open the door using the outside handle.

Read Also: Lamborghini Recalls Aventador SVJ Because You Might Get Trapped Inside 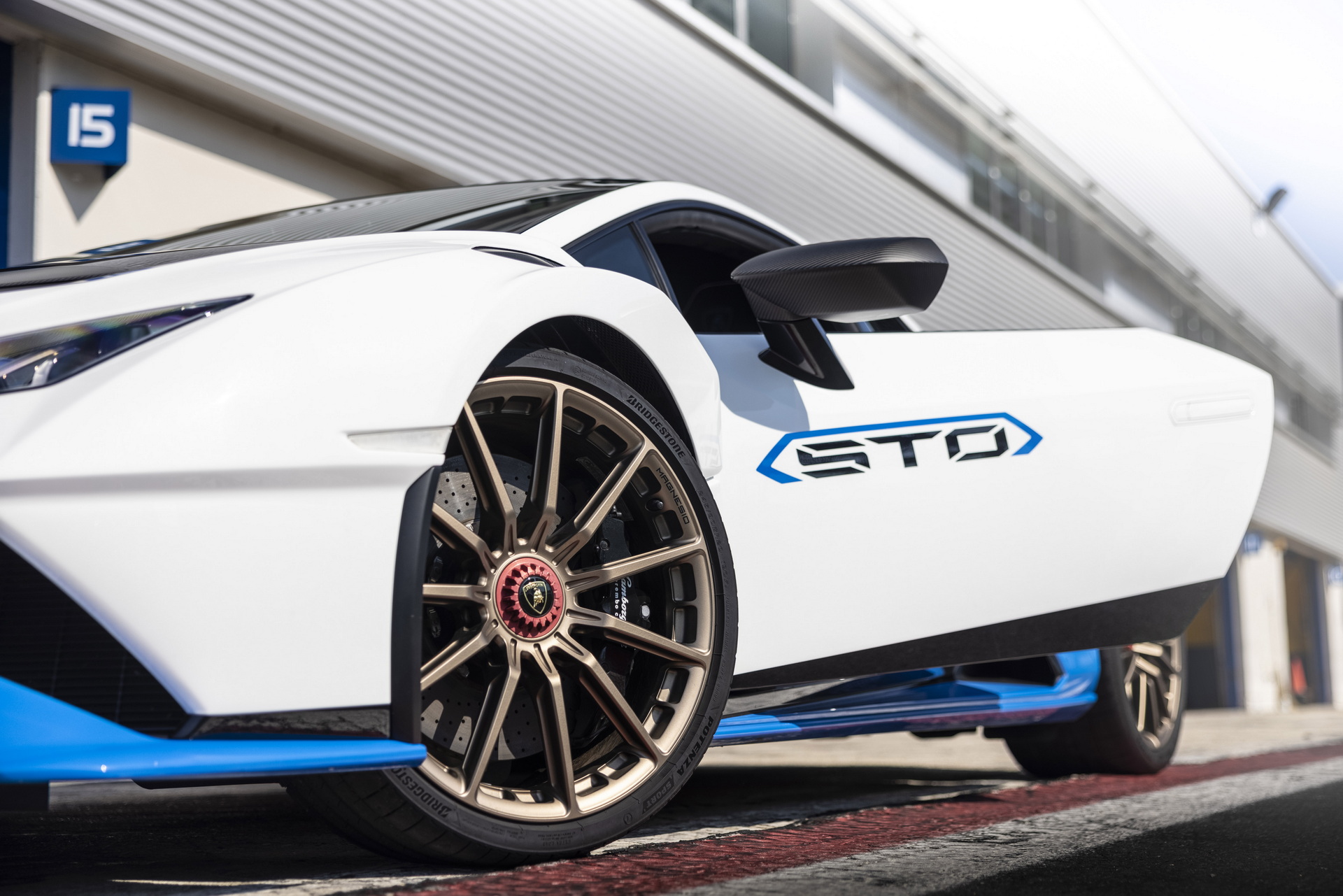 Never having owned a Lamborghini Huracan, I’m not really sure how hard it would be to get in on the passenger side and crawl into the driver seat but based on its size, I don’t imagine it would be dignified – or something owners would be willing to do anyway. Moreover, NHTSA says it’s a safety risk because it could get in the way of helping somebody out of the car in an emergency.

The issue was first noticed in May during quality checks on the assembly line in Italy. The company opened an internal investigation and found that the problem could be traced back to human error during the assembly of the vehicle, which helped Lamborghini trace which specific vehicles had been affected. It’s unclear how many vehicles outside of the U.S. are included in this recall.

In order to rectify the issue, Lamborghini will get in touch with owners starting on July 1. They will be asked to return their vehicles to the nearest dealership where the safety clip will be repositioned to guarantee correct engagement of the cable and proper functioning of the door handle. 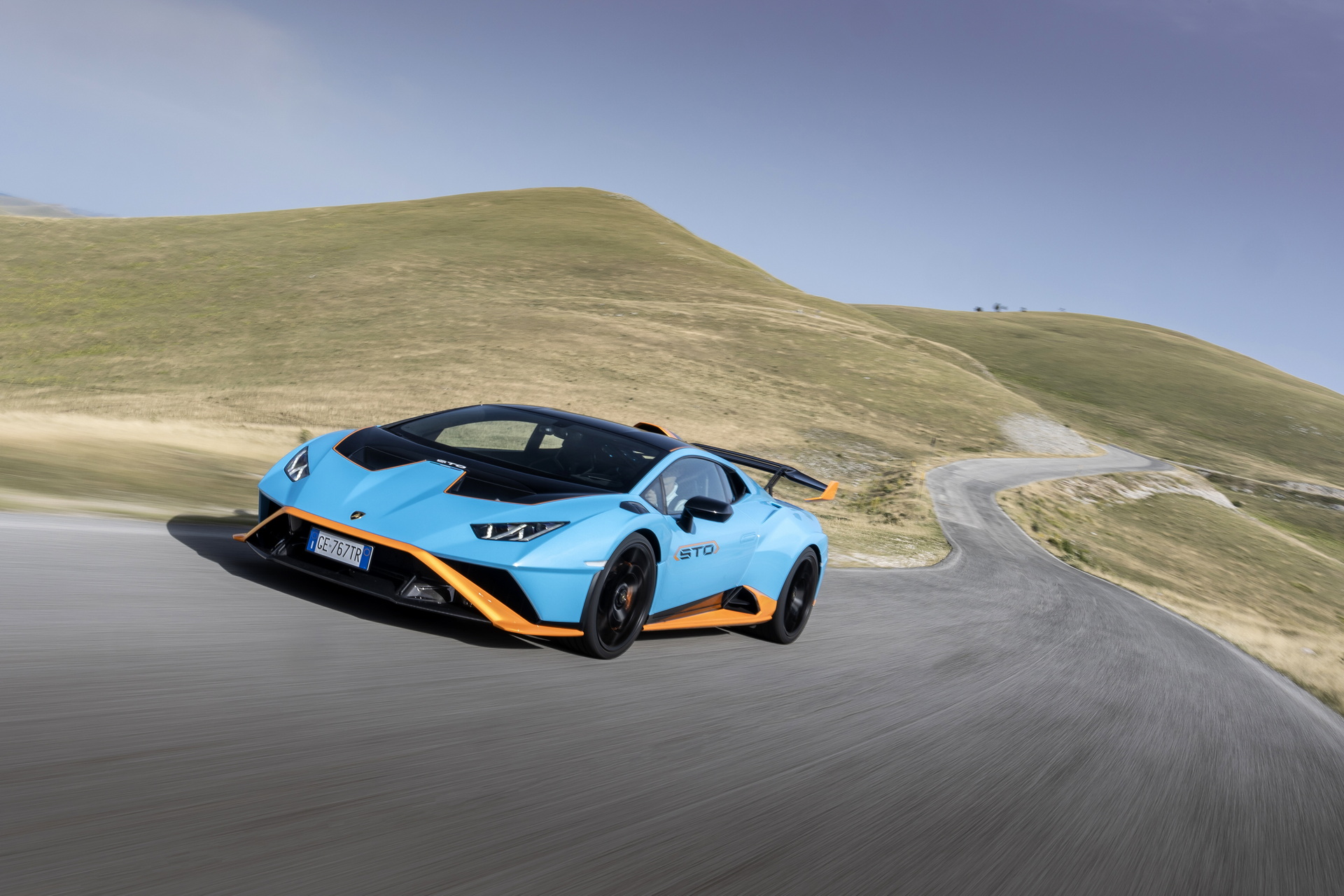