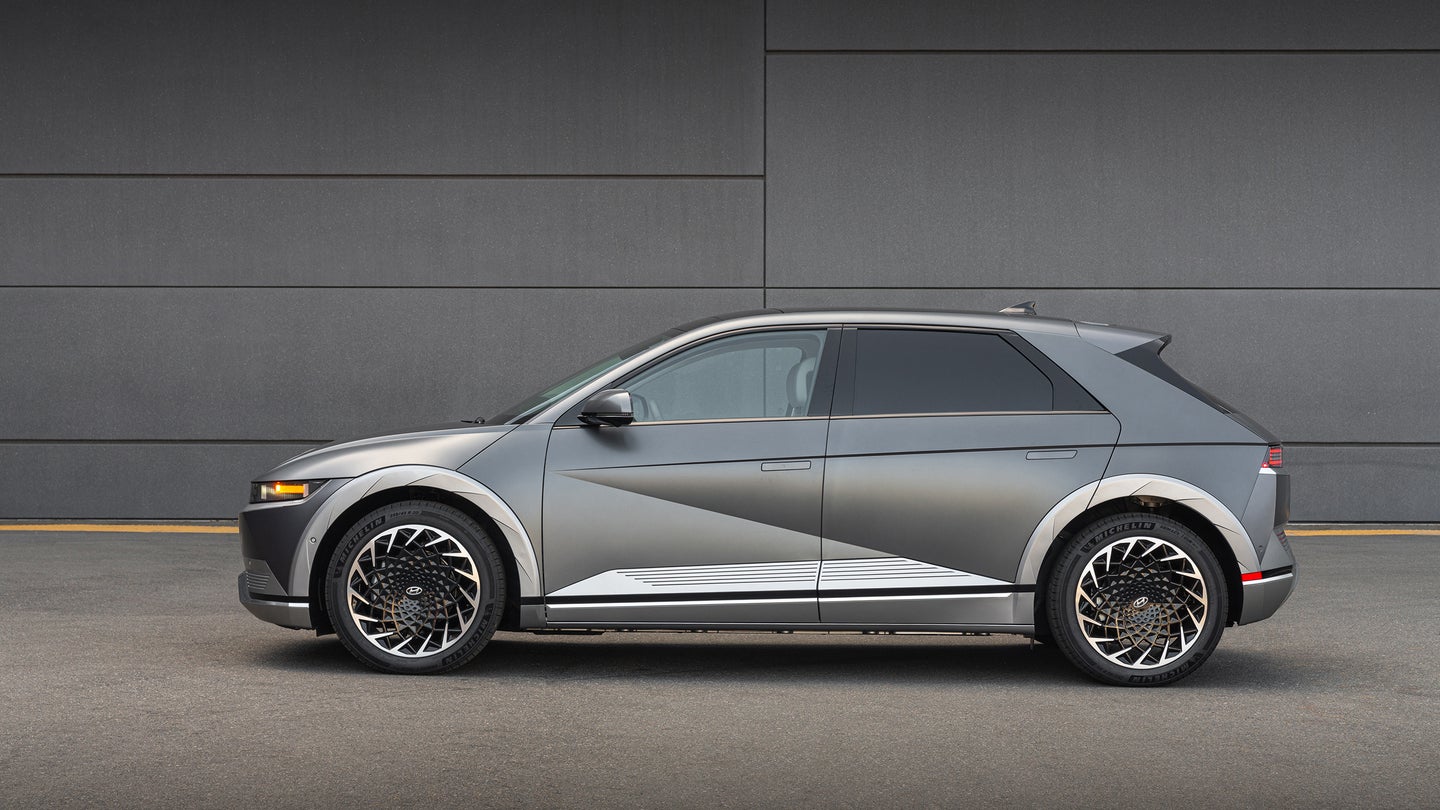 After months of handwringing and negotiations with the U.S. government, South Korean automaker Hyundai announced Thursday that it would build a sprawling battery plant in Georgia to supply its upcoming electric cars with locally sourced batteries. The battery plant is expected to open in 2025.

The announcement, which didn’t specify a cost for the facility, said it would offer up to 3,500 jobs and inject $4-$5 billion into Bartow County, which is 45 miles north of Atlanta. According to the statement, Hyundai and SK On, the EV battery subsidiary of SK Innovation, signed an agreement for the new facility. SK already operates a battery facility in Commerce, Georgia, which is about 70 miles northeast of Atlanta.

In October, Hyundai began constructing its separate $5.5 billion electric car production plant and battery facility in Bryan County, Georgia. Hyundai and its South Korean owners have been among the loudest opponents of the considerable restructuring of electric car incentives with the passage of the Inflation Reduction Act. After its passage, electric cars from foreign automakers such as Hyundai were subject to stricter sourcing and assembly requirements, which would exclude many of Hyundai’s growing number of electric vehicles.

In Congress, at least one sponsored bill would ease those sourcing requirements until 2025, presumably to directly assist Hyundai and Kia—the bill’s main sponsors were representatives from Georgia—although it’s unclear if those measures will be withdrawn with the announcement of the new facility.

The post Hyundai Announces Massive New EV Battery Plant in Georgia to Open in 2025 appeared first on The Drive.