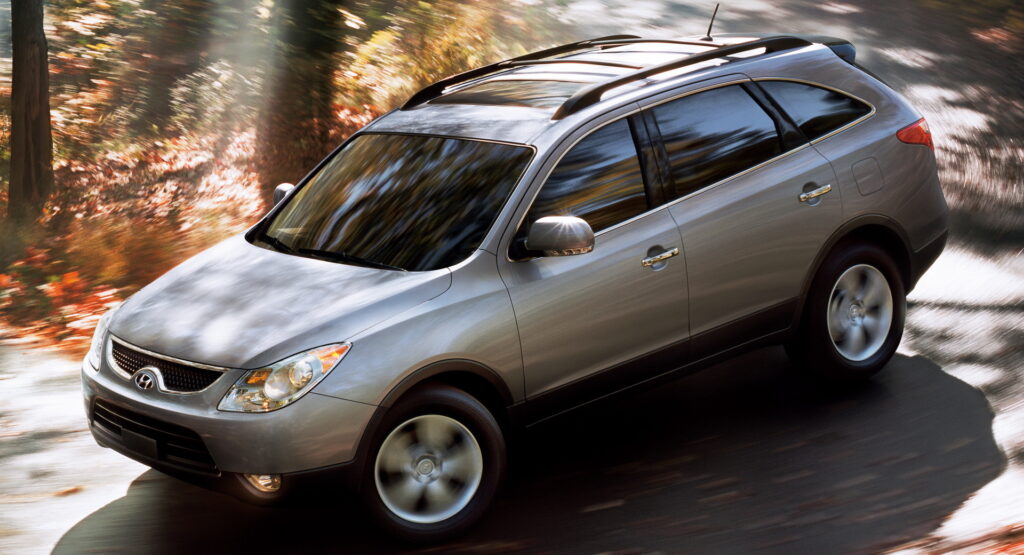 Hyundai Canada has stepped in and taken matters into its own hands after a customer of a dealership in Orangeville, Ontario, had her catalytic converter stolen while it was parked on the dealer’s lot awaiting repairs.

Hyundai not only paid to replace the catalytic converter and exhaust pipe, but provided Diane Reid, the owner of the 2010 Hyundai Veracruz that was targeted by thieves, with a rental vehicle for a week. The automaker also paid to have the interior and exterior of the vehicle detailed and gave Reid a $500 gas card, reports Global News.

In order to accomplish all of that, though, Hyundai Canada had to have the Veracruz towed to another nearby dealership and said explicitly that the first dealer behaved incorrectly in this situation. 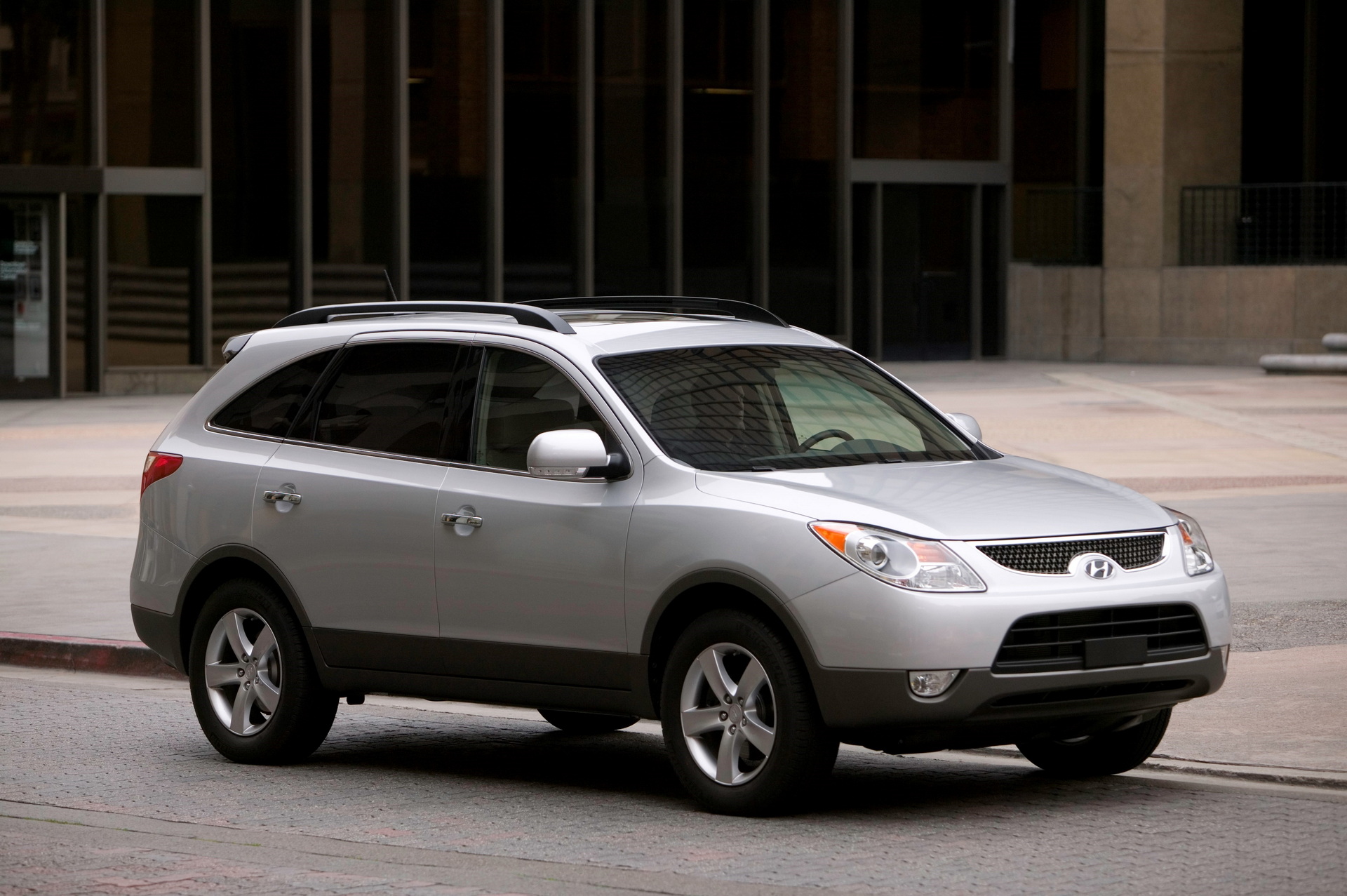 “When a customer’s vehicle is in the property of a Hyundai dealership, they have an obligation to take care of the vehicle,” Jennifer McCarthy, national manager of public relations for Hyundai Canada, wrote in a statement. “We are deeply sorry for the Higginson (and Reid) family’s experience at Orangeville Hyundai.”

As we covered previously, the trouble started when Reid’s vehicle would not start and was towed to Orangeville Hyundai. While waiting for a new alternator (which a mechanic at another garage later determined was not necessary), its catalytic converter was stolen.

Advised in a phone message that the part was gone, Reid was also informed that she, or her insurance company, would have to pay for the repairs, and was quoted $2,000 ($1,521 USD at current exchange rates) for the job. “It’s out of our control, we don’t control theft,” Phil Richards, the dealer principal and co-owner of Orangeville Hyundai, said.

With the dealership refusing to budge, Reid’s daughter went to the dealership to complain and later took to Facebook to warn others not to go, prompting Richards to double down in a TV interview and say that, based on that behavior, his dealership would not repair the vehicle.

Although Richards has not offered an apology to Reid or her daughter, she is happy with how Hyundai Canada handled the situation.

“They did a fantastic job,” she said. “They went above and beyond.” 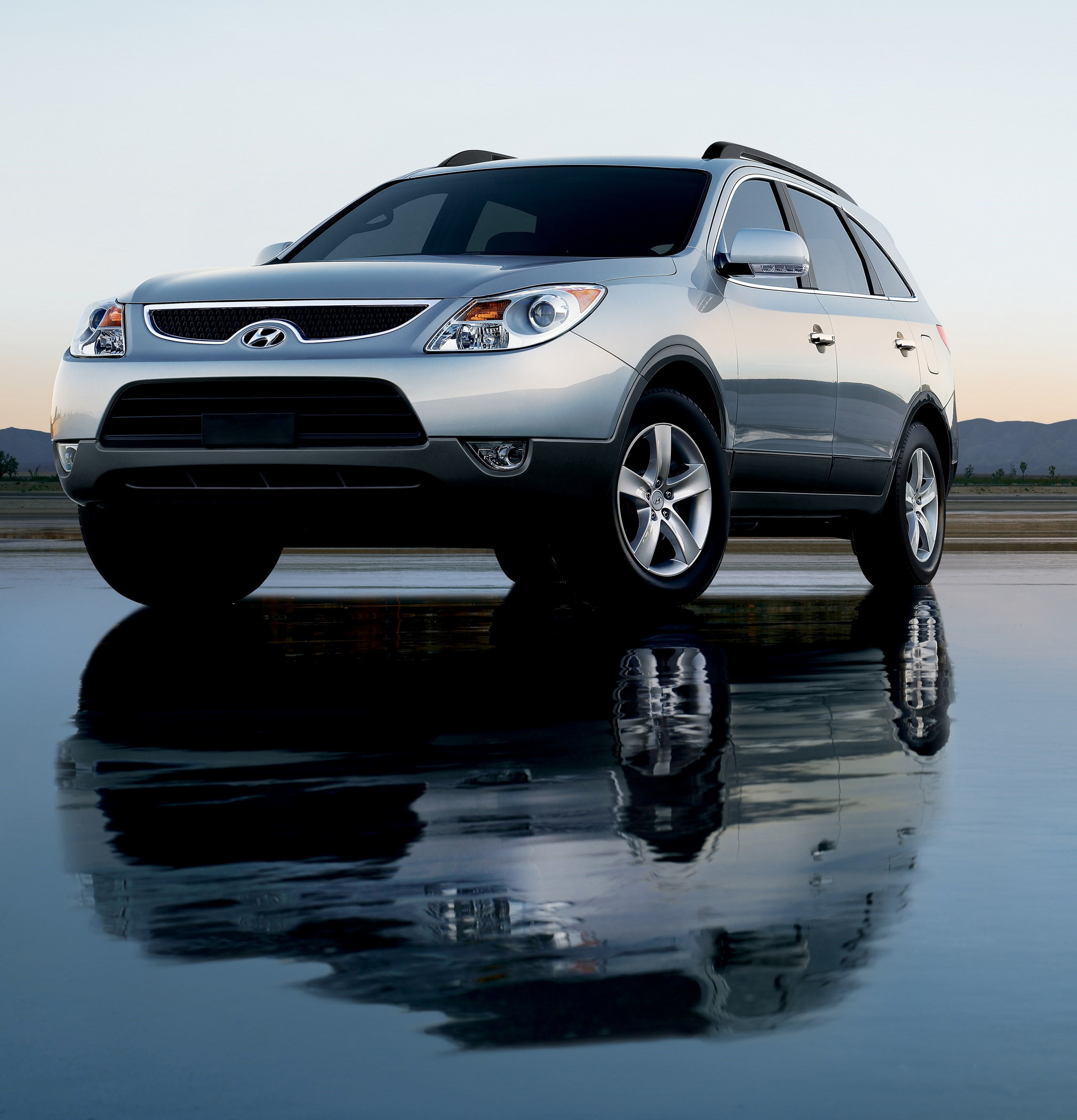