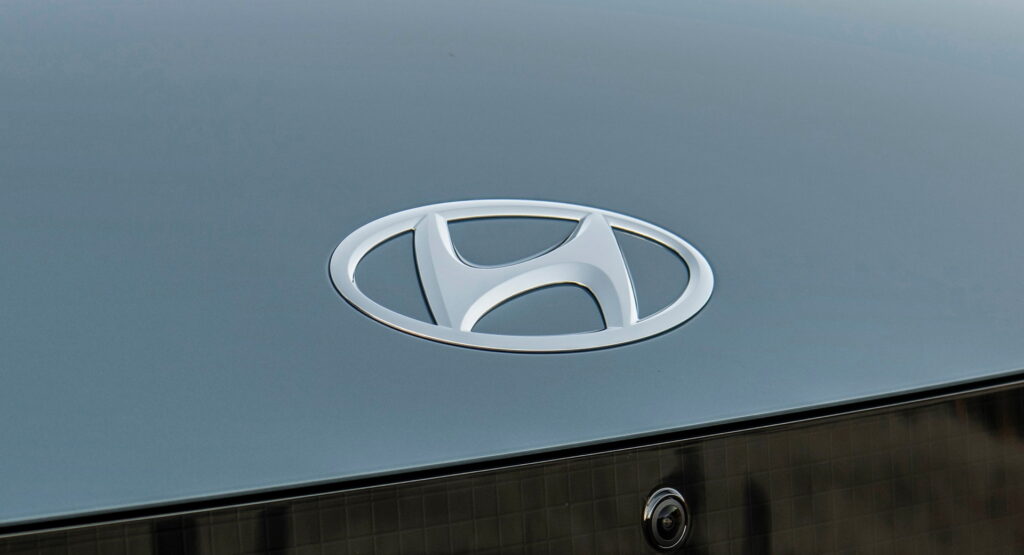 Hyundai is planning to introduce an affordable EV to serve the European market’s appetite for small vehicles. The company warns, though, that the entry-level vehicle will take some time to develop.

That’s according to Hyundai Motor Europe’s head of marketing, Andreas-Christoph Hofmann, who recently spoke to Automotive News. The small car will compete with models like the entry level EVs that VW, Škoda, and Cupra plan to unveil.

“Everybody in the industry knows the target of this kind of vehicle is €20,000” ($20,322 USD at current exchange rates), Hofmann said. He added, though, that small EVs are hard to create because the high price and weight of batteries makes developing cheap, light vehicles challenging. 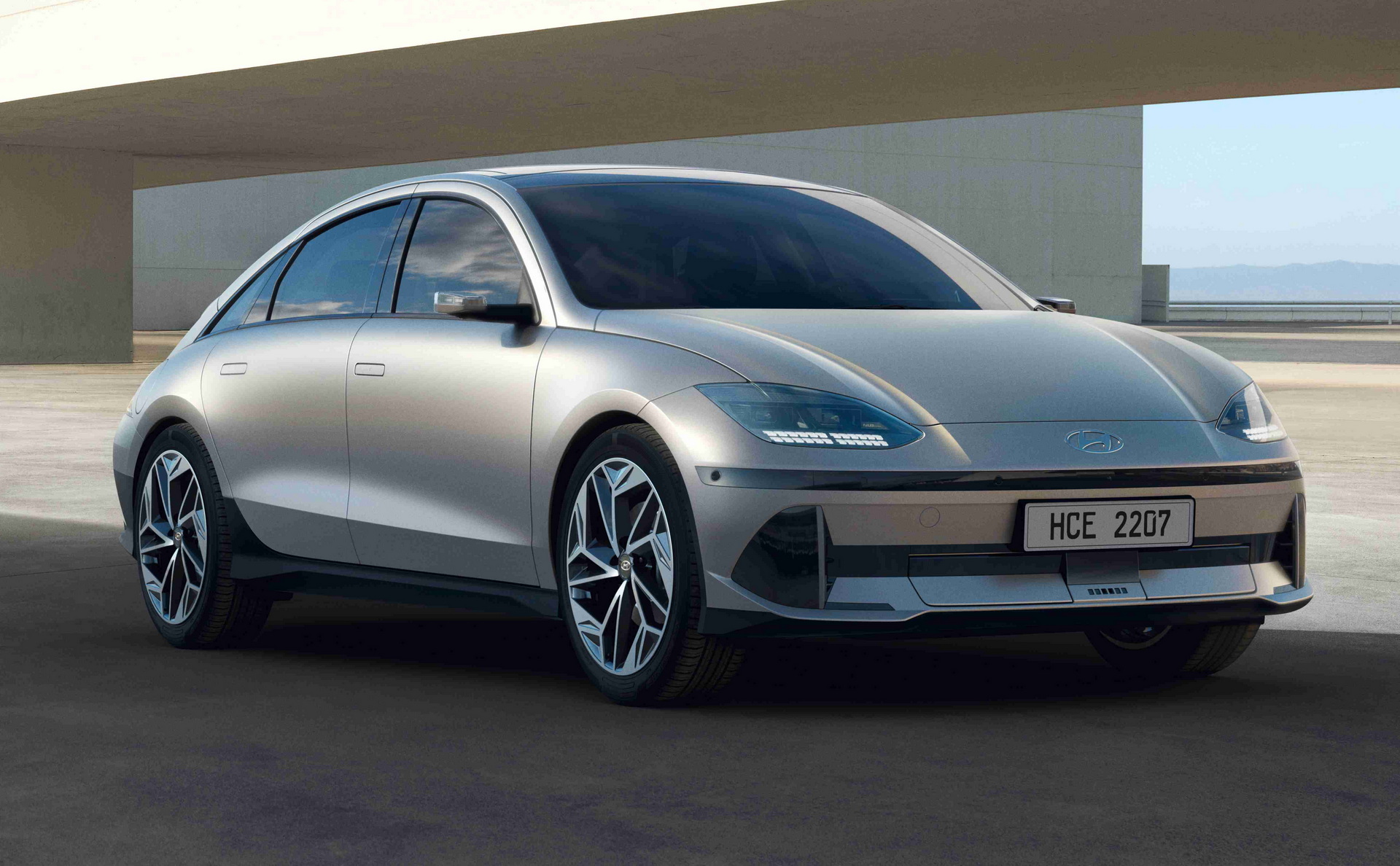 Ultimately, though, Hyundai plans on releasing 11 more EVs in Europe by 2030. The brand already sells the Ioniq 5 hatchback and just unveiled the Ioniq 6 sedan. They will be joined by the Ioniq 7, a large, three-row SUV that, despite being aimed at markets like the U.S., will also be sold in Europe.

The brand is already a success in the electric vehicle market. Its sales increased by 8.2 percent in Europe in the first half of this year. Its market share increased significantly in the process, and EVs accounted for 16 percent of total sales for the brand this year.

Analysis by Bloomberg suggests that once 10 percent of an automaker’s sales go electric in Europe, production of EVs accelerates rapidly. If Hyundai is like other automakers, electric vehicles may account for 30 percent of its sales by 2024. The same analysis suggests that the European market is also in an adoption phase for EVs and that the market is expanding quickly.

Indeed, Hofmann said that Hyundai is “confident about the second half” of 2022. In terms of small EVs, though, it might be a step behind the VW Group, whose Cupra brand is planning on releasing its UrbanRebel, a €20,000 EV, by 2025. 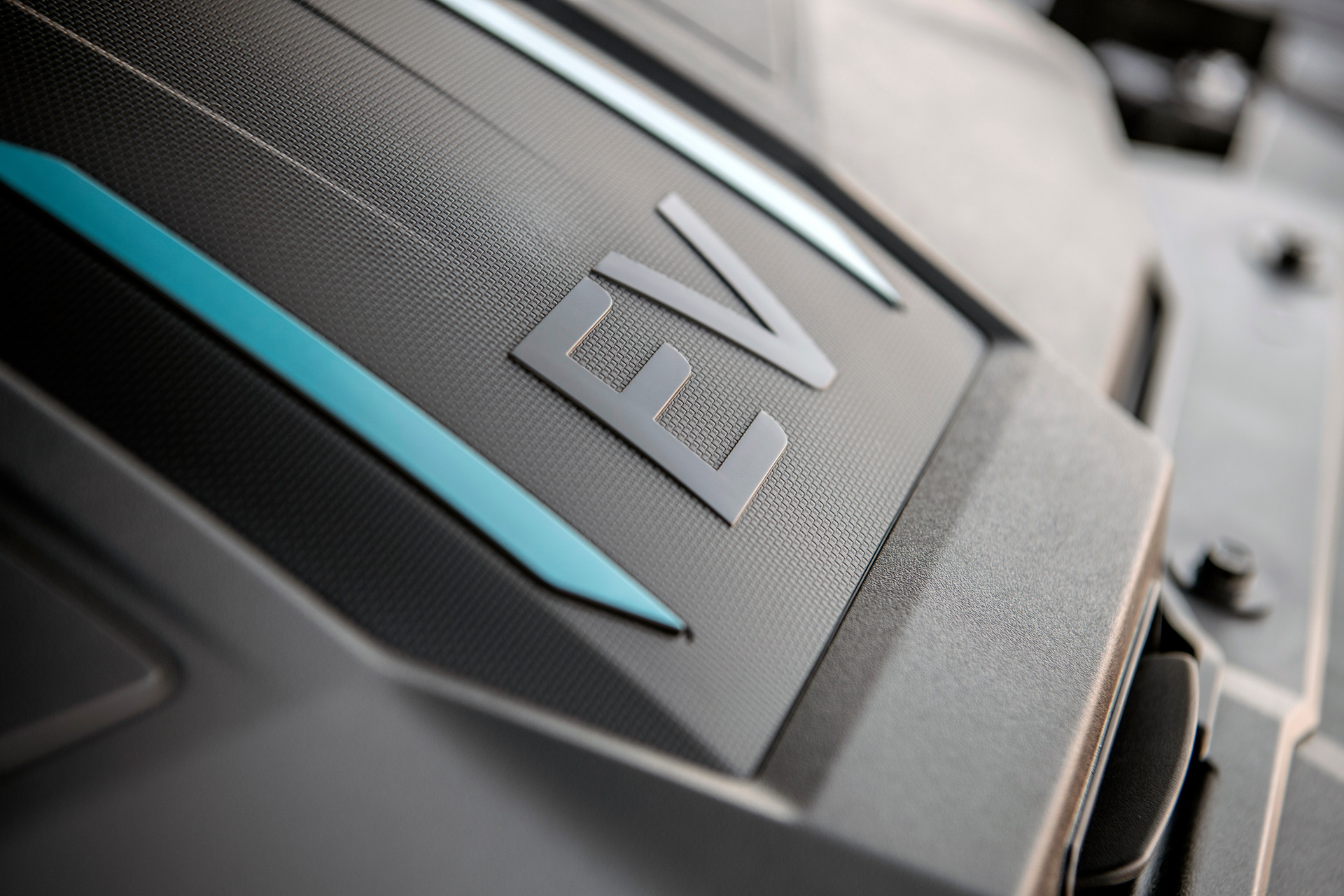