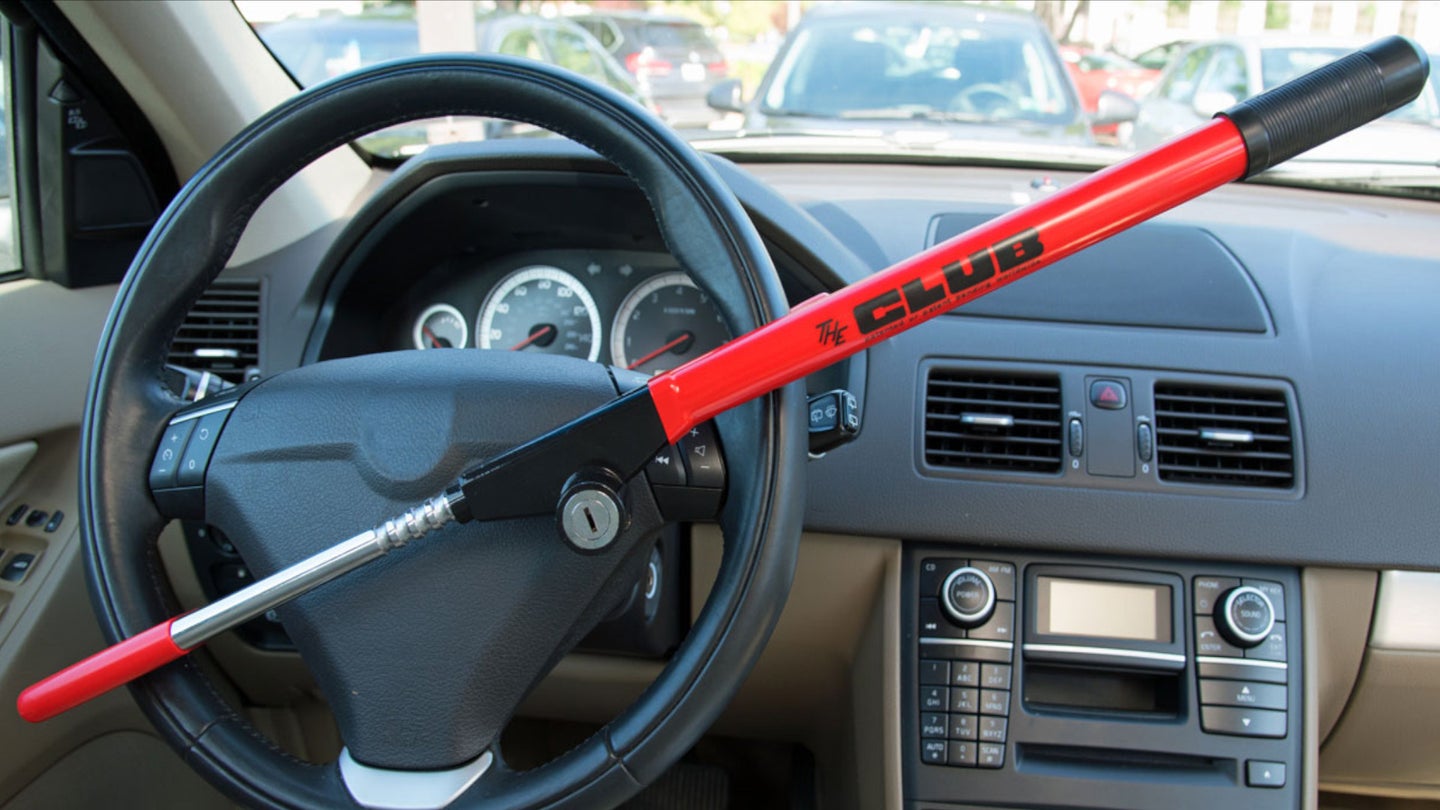 Hyundai has donated wheel locks to Cleveland police in an attempt to curb a spate of thefts of the company’s vehicles.

As reported by Fox8, a Facebook post from Cleveland police highlighted the high rate of Kia and Hyundai thefts in the area. To discourage this, owners are being encouraged to fit “The Club” wheel lock devices to their car when not in use. To this end, Hyundai has donated 80 such wheel locks for police to hand out to owners, which were all claimed in a single day. For context, nearby Columbus, Ohio, which is a smaller metro area by 33% reported 17 thefts of Hyundai or Kia cars per day. Police indicated that more locks are on the way, though timing is uncertain.

Kia and Hyundai vehicles have become theft targets thanks to a TikTok trend called the “Kia Challenge.” US market Hyundai and Kia vehicles built from 2011 to 2021 typically lack immobilizers. This means the vehicles can easily be started by pulling apart the interior trim and turning the ignition with a random object, like a screwdriver or USB cable. As part of the challenge, many TikTok users have posted videos online of them stealing and joyriding in the company’s vehicles.

The problem has gotten so bad that Milwaukee is contemplating suing Kia and Hyundai over the issue. The LAPD has gone as far as alerting owners to fit battery disconnect or kill switches to help make their cars harder to steal.

“The Club” itself is an anti-theft device from before the immobilizer era. It features two telescoping bars with large steel hooks. The pieces are slid apart to firmly mount to the steering wheel and are locked in place. It thus prevents the steering wheel from being turned freely, thanks to the long steel bar hanging off of it. The device was first released in 1986, though was not the first wheel lock ever developed.

Early models of The Club could be defeated by chilling the mechanism with freon to make the metal brittle, allowing it to be smashed with a hammer. Later models switched to a chrome-moly alloy to prevent this attack. As the device grew in popularity, thieves developed other workarounds, such as cutting the steering wheel to remove the device quickly. The Club is rarely seen these days in the wild, as immobilizers and other technologies proved more potent at preventing theft while requiring less fuss.

There is a case to argue for The Club in this situation, though. The instructional videos of the Kia Challenge only guide miscreants on how to steal the vehicle in the simplest way possible. Seeing a wheel lock installed might be enough to deter thieves from attempting to steal a vehicle, given the additional challenge it poses.

Overall, it’s unusual for a modern automaker to be donating ancient wheel locks to police to try and stem a widespread theft problem. Installing factory immobilizers with coded keys would have been a better way to prevent the issue in the first place.