Hyundai Veloster Could Be Killed Off Next Month 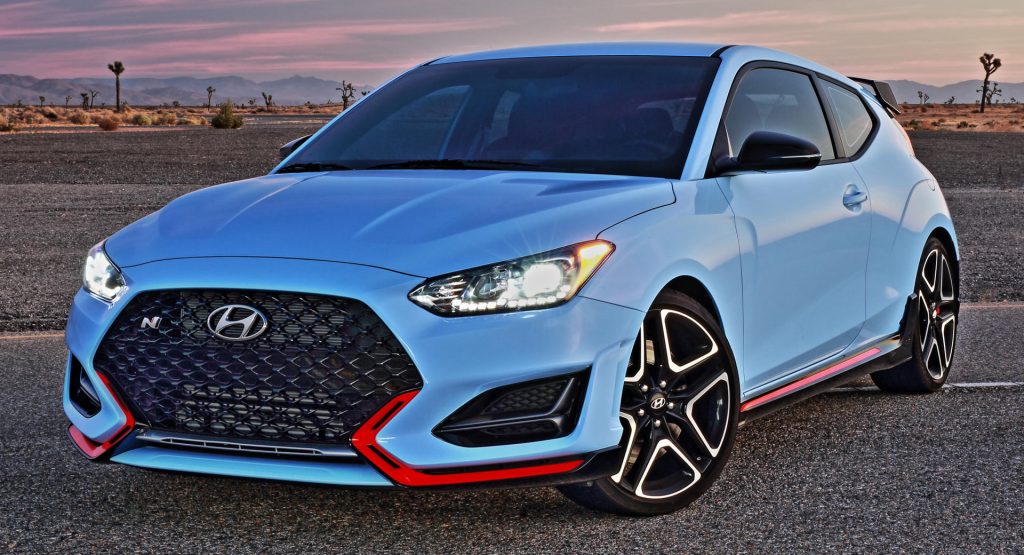 Hyundai will allegedly axe the Veloster in July, calling time on the unique three-door that’s been on sale for the past 11 years and across two generations.

The writing has been on the wall for the Veloster for quite some time. In July 2021, the car manufacturer confirmed that all standard variants of the Veloster would be dropped, leaving the flagship Veloster N as the only model still in production.

Hankyung reports that sales of the Veloster N have slowed since Hyundai introduced the Elantra N, also badged as the Avante N in South Korea. In fact, it is reported that Hyundai managed to sell just 99 examples of the Veloster N in Korea between January and April, compared to the 1,624 Avante N models that were sold over the same period.

Driven: The 2020 Hyundai Veloster Turbo Is Great Fun, But Is It Worth The Price? 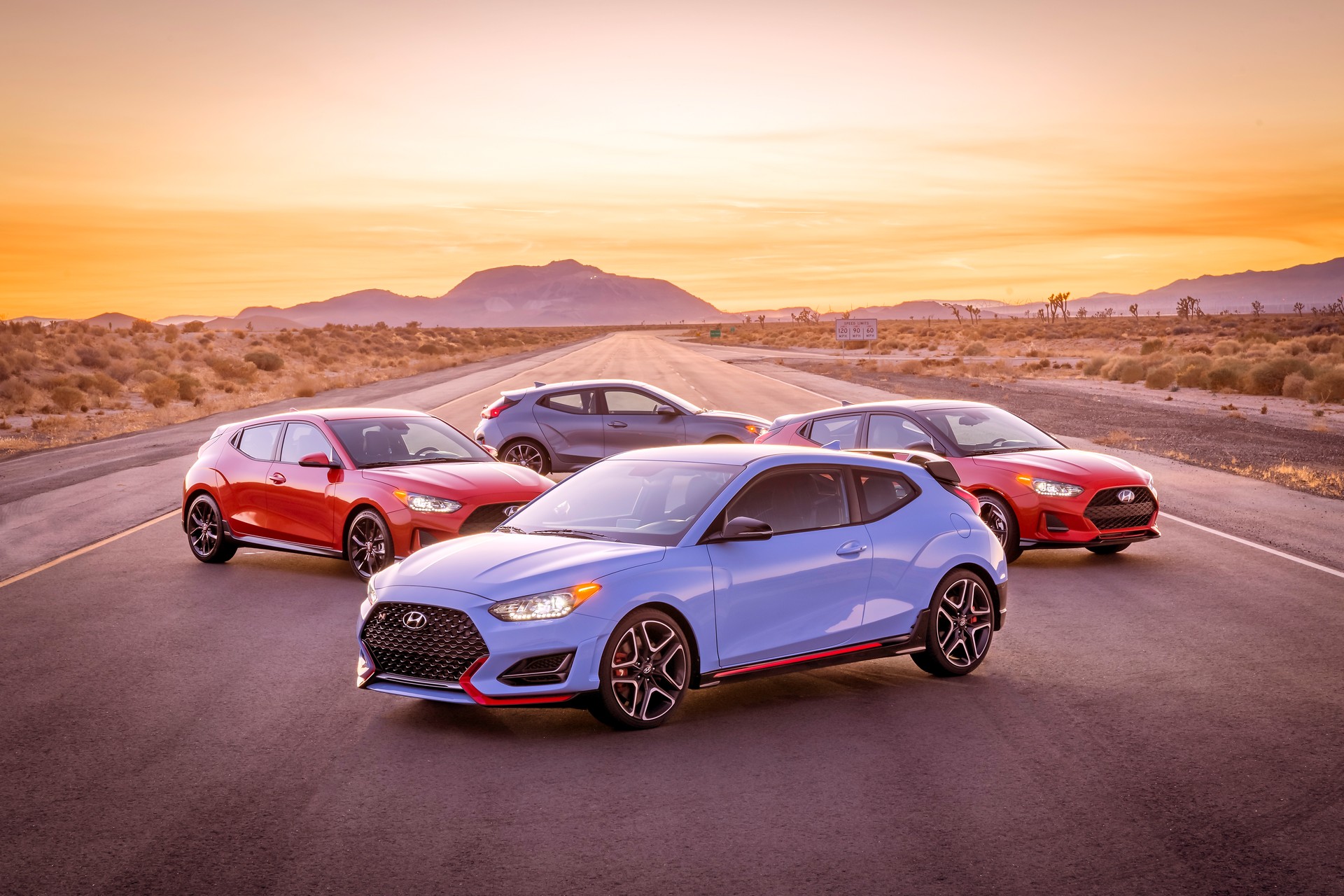 The Korean publication adds that the Veloster N is produced at the same Ulsan 1 factory as the more popular Kona and that axing the car will free up a production line that can be used for the next-generation Kona currently in development.

The Veloster isn’t the only model getting the axe. Earlier this month it was revealed that production of the original Hyundai Ioniq will end, hardly a surprise given the automaker’s focus on the far-more-advanced Ioniq 5 and other Ioniq-badged models currently in the works, including the Ioniq 6 sedan and the Ioniq 7 three-row SUV.

The Hyundai Veloster N has been a very good performance car from the moment it hit the market. In its most recent guise, it is equipped with a 2.0-liter turbocharged four-cylinder pumping out 275 hp and 260 lb-ft (353 Nm) of torque mated to either a six-speed manual or an eight-speed dual-clutch transmission. 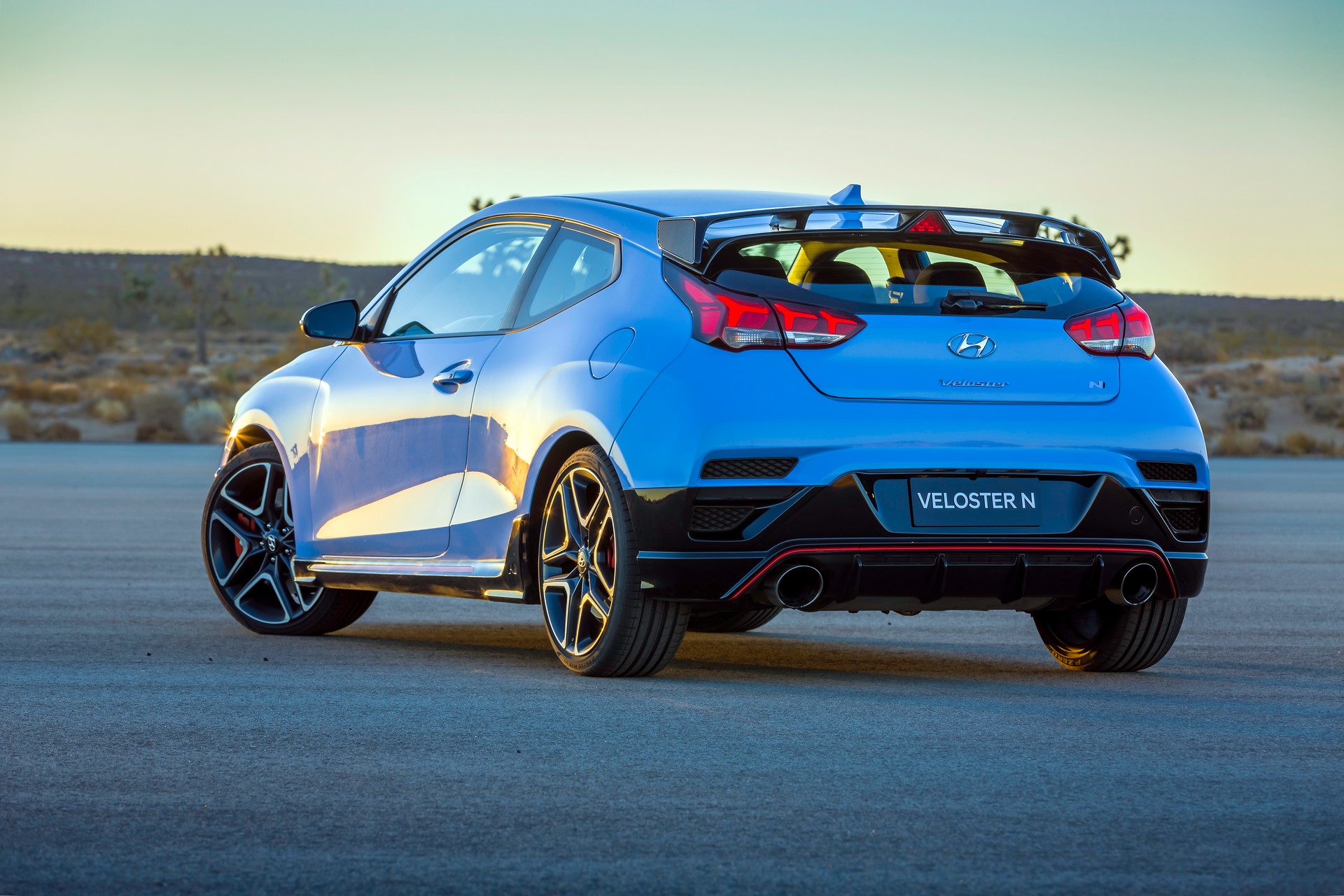