Hyundai Was Developing A Mid-Engined Supercar For The N Division 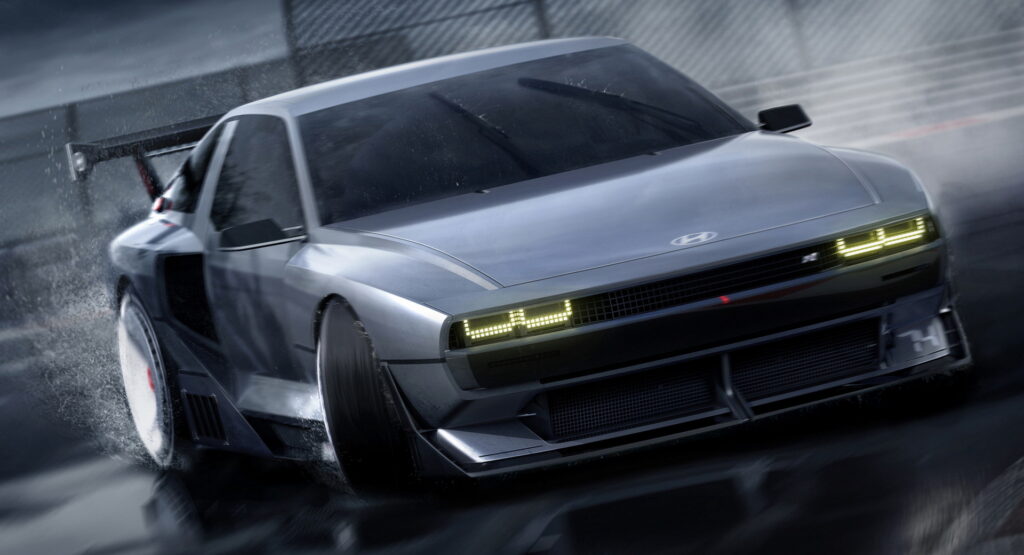 The former head of Hyundai’s N division, Albert Biermann, has revealed that the car manufacturer was developing a mid-engined supercar to sit atop its line-up.

Hot on the heels of unveiling the Hyundai N Vision 74 and letting Top Gear jump behind its wheel, Biermann revealed that the planned supercar could have been quite special.

“We were working on an N supercar,” Biermann acknowledged. He added that the car was going to be underpinned by a carbon fiber chassis with a mid-engined layout and could have been viewed as Hyundai’s answer to the Honda NSX.

“We had plans for a petrol [engine] with or without hybrid, or [it could’ve have accepted] a hydrogen fuel cell,” Biermann added.

Hyundai didn’t have a name for the vehicle, simply referring to it as ‘The Chairman’s Car.’ While it seemingly had all the right ingredients to be a success, Biermann says that Hyundai’s board decided against making it a reality.

“The problem was the car would have cost over $150,000, and at that time it was thought a Hyundai could not have this price.”

While this is disappointing to hear, Biermann notes that Hyundai probably made the right decision in launching the N performance brand with cheaper and more accessible models like the i20 N, i30 N, and Kona N.

Interestingly, this isn’t the first time Biermann has pushed for an automaker to build an all-new supercar. During his time working at BMW’s M division, Biermann helped design a mid-engined supercar for the brand but it was knocked back by the board who decided there was only room for one mid-engined vehicle in its range, the hybrid i8. 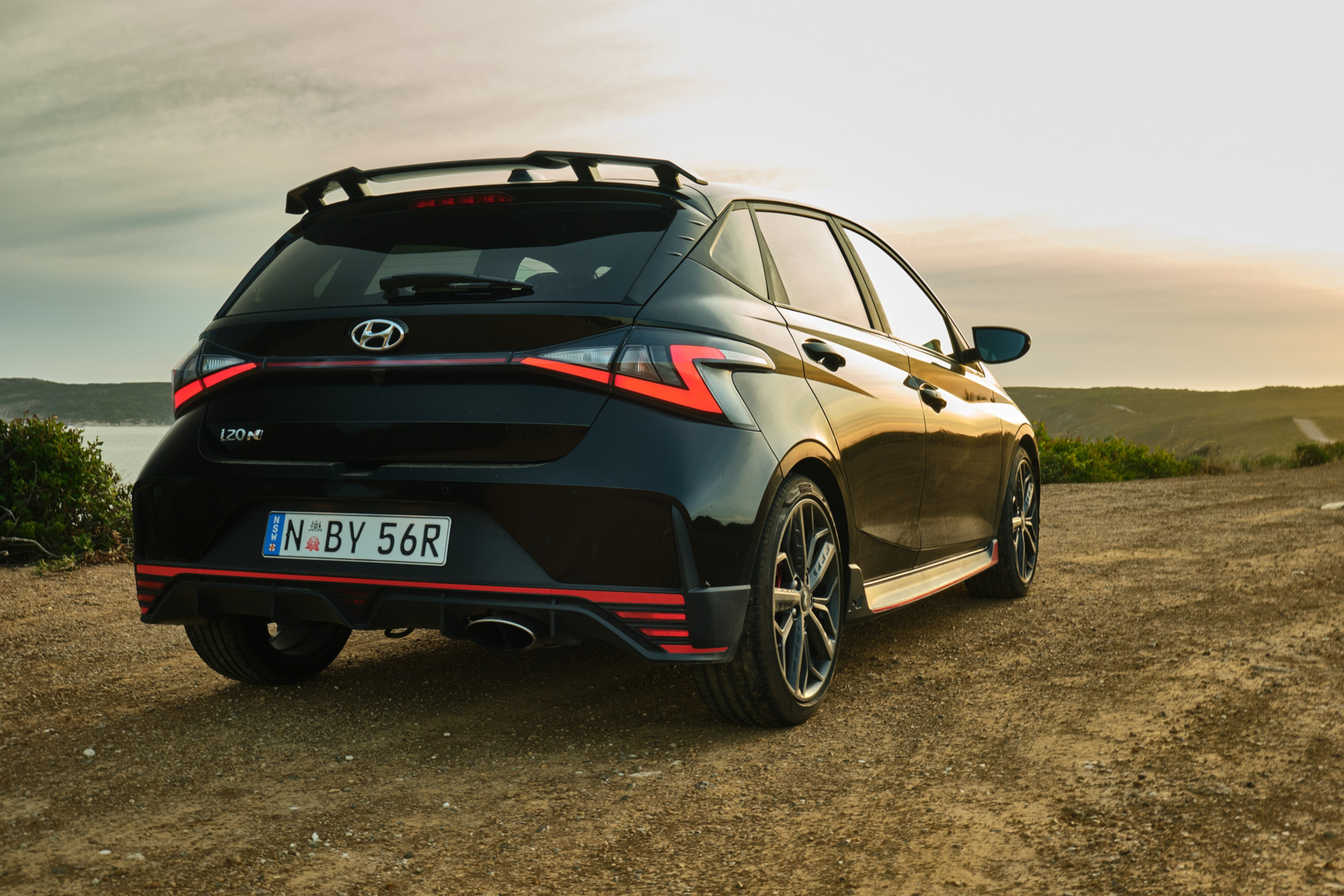