If You Could Own One American Muscle Car, What Year, Model And Trim Would It Be? 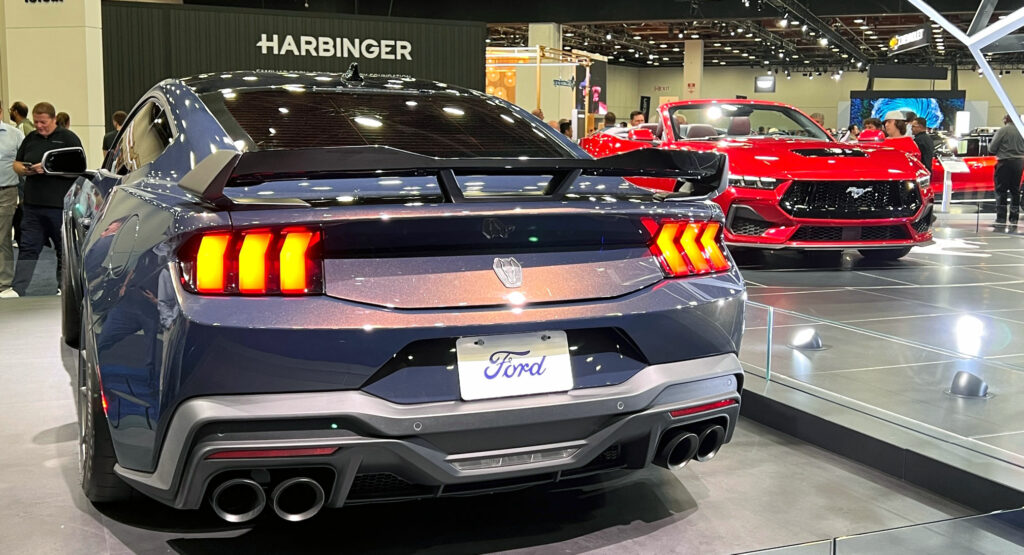 All around the globe automakers are slowly but surely transitioning to electric motors at the expense of old-school internal combustion engines. While it might not mean the complete end of the muscle car, the day when they’re powered by big burly V8s is swiftly approaching. With that in mind, we’re wondering which muscle car from history would you want to live with day in and day out.

Keep in mind that we’re not asking about a generational choice or even just a specific year model. We want a specific year, make, model, and trim. All of you who were about to skip to the bottom to start typing “the 5th gen…” can take a few more moments to give this QOTD some thought. The options are clearly vast.

Ford just released what could end up being the very last new-generation Mustang with a V8 heartbeat. We’re almost certain that it’ll be the last of the mainstream muscle cars with one as Dodge is about to discontinue the Challenger and the Camaro seems to have an even bleaker fate. This small late-model trio is probably the easiest to live with day to day since they’re the newest and the most technologically advanced. Does that make them the obvious choice then? 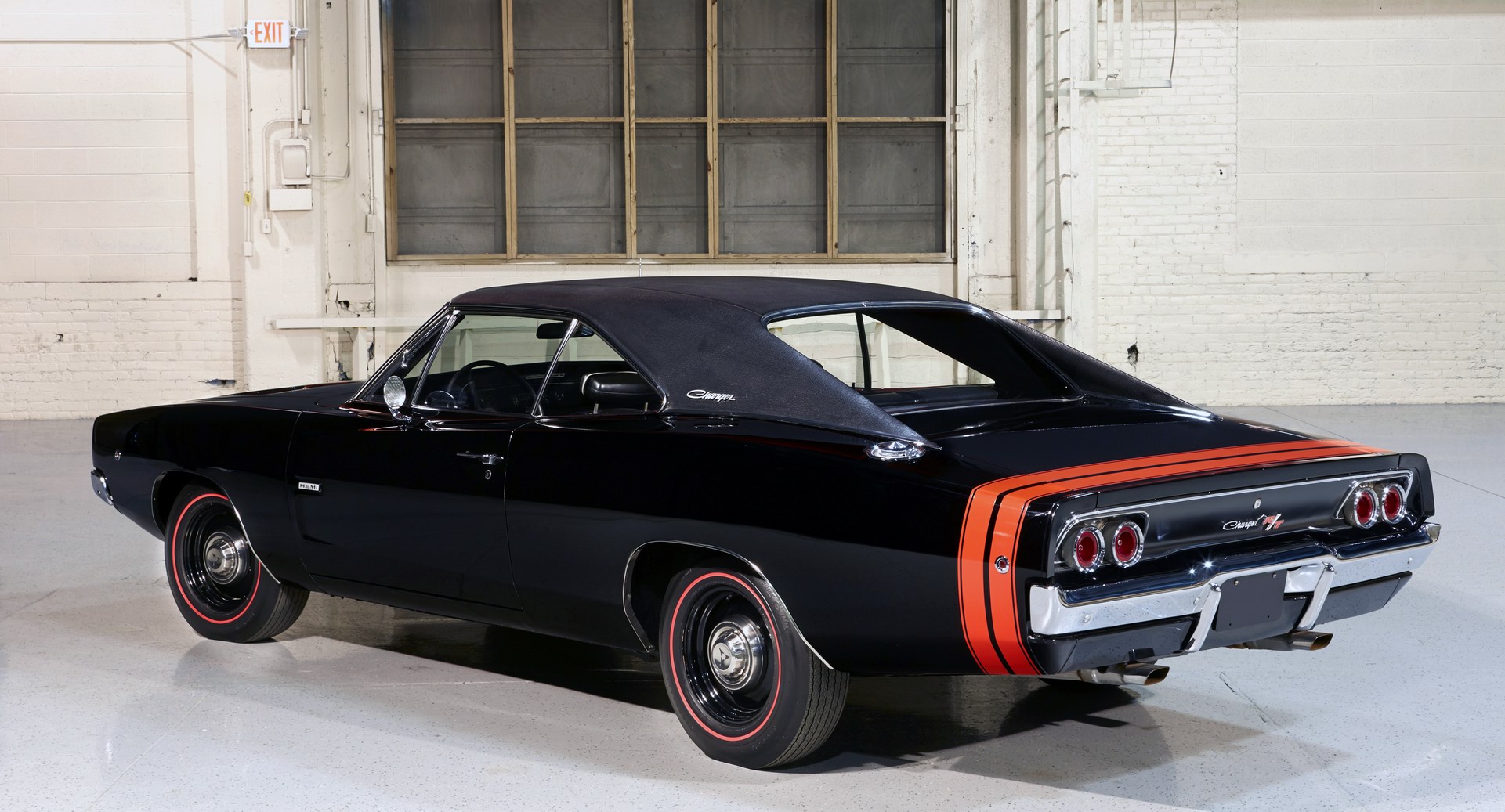 We get the feeling that quite a few of you would prefer a simpler setup. Perhaps it’s something from the golden era of muscle cars in the 1960s and 1970s when gas was cheap and the amount of horsepower under the hood was often considerably more than the factory reported. Those cars were also easier to fix than many modern vehicles with complex engineering and heavy integration with computers.

Still though, we’re sure that a number of you will choose something from between now and back then. Serious muscle cars that bridged the gap from the gas crisis onward were special not just because they were fast but because they were rare. For many years neither Dodge nor Chevrolet even produced a muscle car of any ilk.

Maybe your choice is something that was innovative like the Buick GNX, the Shelby Mustang GT350, or the AMC AMX. Let us know what your choice is in the comments below!