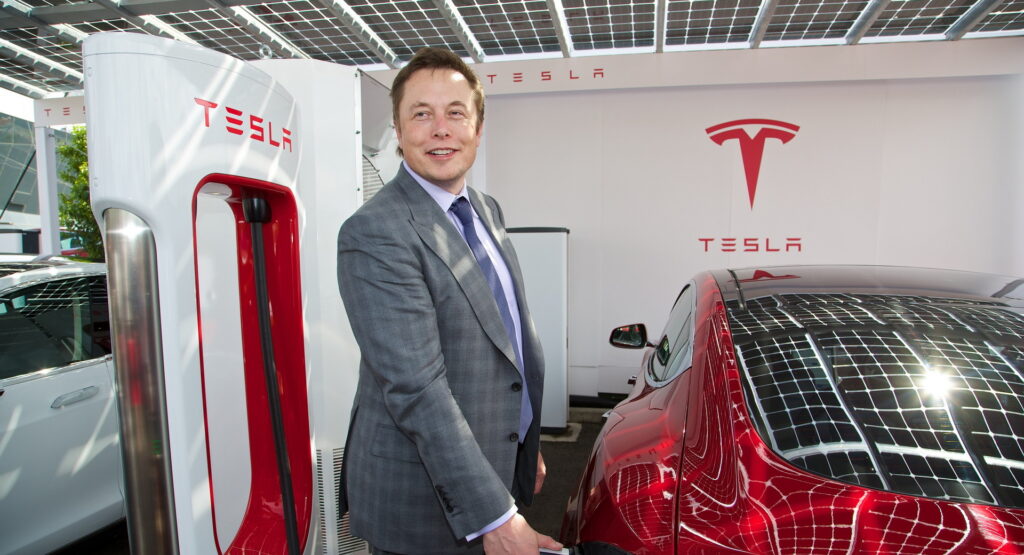 Keith Johnson, a crypto investor, is suing Tesla, SpaceX, and their CEO Elon Musk, claiming that they worked together in what constitutes an illegal racketeering enterprise to inflate the price of the cryptocurrency Dogecoin.

“Defendants falsely and deceptively claim that Dogecoin is a legitimate investment when it has no value at all,” the plaintiff said in his complaint, per Bloomberg.

In his suit, Johnson alleges that ever since Musk, SpaceX, and Tesla purchased, invested in, promoted, and supported the coin in 2019, plaintiffs have lost approximately $86 billion. He calls Dogecoin a “crypto pyramid scheme.”

Lots of people I talked to on the production lines at Tesla or building rockets at SpaceX own Doge. They aren’t financial experts or Silicon Valley technologists. That’s why I decided to support Doge – it felt like the people’s crypto.

As evidence, Johnson presents tweets and videos in which Musk has spoken about Dogecoin over the years. The suit highlights how Musk referred to himself as the “Dogefather,” reports The Hill.

Johnson is ultimately seeking to represent a class of plaintiffs who have lost money trading in Dogecoin since April 2019. The suit asks for $86 billion in damages, as well as $172 billion in triple damages. He also wants an order blocking Musk and the companies from promoting the coin and for the U.S. to declare that trading Dogecoin constitutes gambling.

The cryptocurrency was trading at about 5.8 cents on Thursday, down 67 percent this year. Its peak was in May 2021, when it traded for around 74 cents. Reuters reported in December 2021, though, that over the preceding year, the coin’s value increased by 5,859 percent thanks in part to the Musk’s tweets on the subject.

At that time, the Tesla CEO said the automaker would start accepting payments made in Dogecoin for its merchandise. The company has also experimented with other cryptocurrencies, saying it would accept payments for cars in Bitcoin before reversing course.