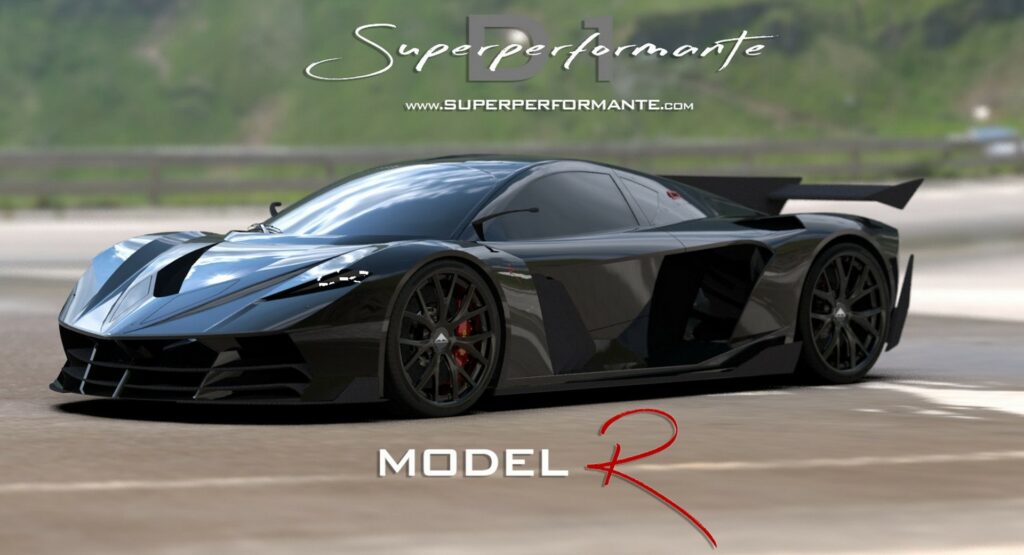 It’s not every day that an all-new hypercar is announced – and even rarer that we see one of those creations actually produced, but a startup from Rome, Italy, called Angelelli Automobili that was founded by Davide Angelelli back in 2015, is trying to keep its dream alive with something they’re calling the Superpeformante D-One.

To be very clear from the outset though, from what we’re seeing, the Superpeformante D-One is little more than an artist and engineer’s rendering at this point. The home web page for the car is littered with pictures and aspirational language but no photographs or videos of real products, parts, or production facilities. 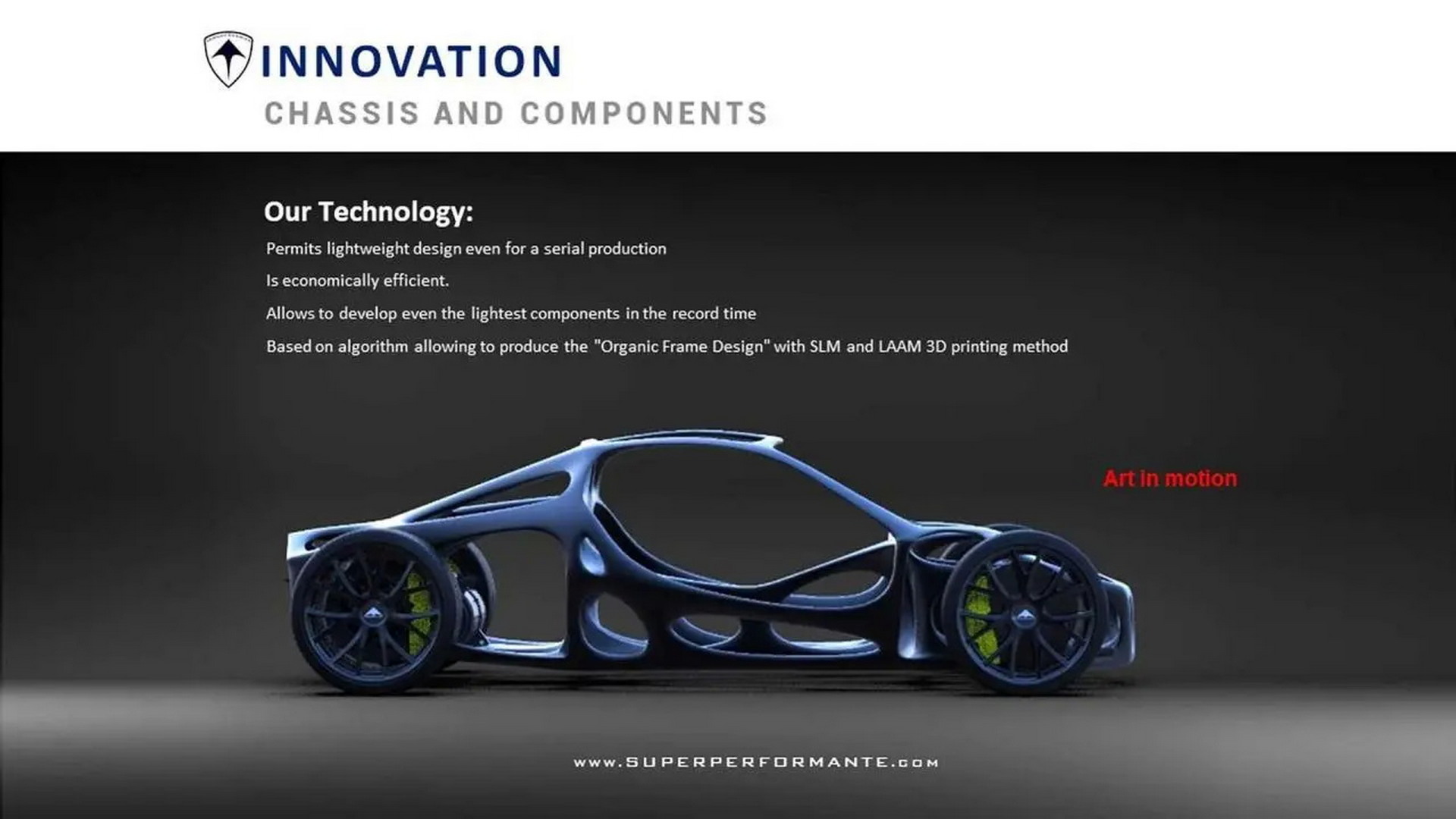 Despite that, it’s fun to look at what one company thinks could be the next great hypercar. From what we can tell on the website, the D-One was imagines with four different trims that may or may not be available at some point in the future.

Among them, the lowest claimed output is 1,000-hp (745 kW) thanks to a combination of a gasoline engine and electric motors. The company even thinks that it can top out over 300 mph (482 kph) – something we’ve heard many times in the past without ever seeing it. Above the base car already mentioned there’s the D-One Model S with a 1,250-hp hybrid setup similar to the one found in the base model.

Both of the bottom trims are designed to use a twin-turbocharged V6 powering the rear wheels with a pair of electric motors powering the fronts. The two trims above will instead utilize a 4.8-liter twin-turbo V8 that develops 1,350-hp (1,006.7 kW). The brand claims that it’ll rocket from 0-62 mph (100 km/h) in 1.9-seconds.

If this car ever actually makes it to production in any form we’ll be shocked but that kind of performance would be shocking from any brand. That sort of acceleration is reserved right now for only cars like the Rimac Nevera and the Tesla Model S Plaid. And that sort of top speed has only ever verifiably been touched by the likes of the Bugatti Chiron, unless you believe the likes of SP Automotive and their Chaos.

Despite all of the pomp and circumstance surrounding the Superpeformante D-One we get the feeling that it’ll go down in history as one more bit of wishful dreaming that never sees the real road. We’d love to be wrong though because the world can’t have too many 300+ mph hypercars in it if you ask us.