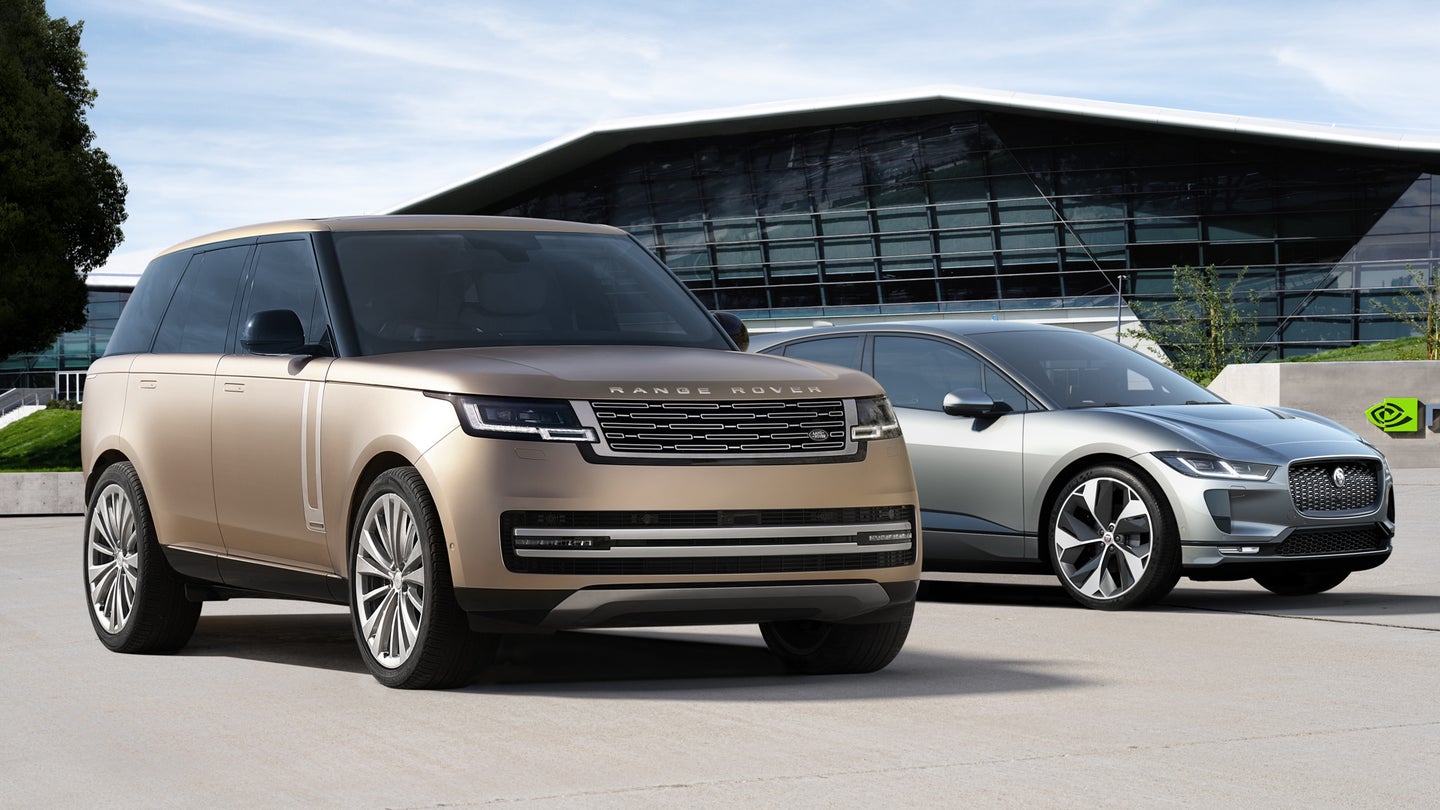 If you’ve been living under a rock for the past few weeks, you may have missed Elon Musk’s Twitter takeover and subsequent jettisoning of hundreds of employees. It wasn’t just Musk’s new Twitter, though. There were big layoffs at Amazon and Meta, too. Thankfully for those employees, though, a new home might soon be available, as Jaguar Land Rover is looking to scoop up many of the software engineers let go by those aforementioned companies.

According to a Reuters, Jaguar Land Rover is looking to fill nearly 800 jobs in England, Ireland, the U.S., China, India, and Hungary. As JLR is looking to become an EV-focused brand by 2025, it’s looking for talented people to help develop electrification and self-driving tech, as well as machine learning and data science. Most of the jobs will be in England, split between the Gaydon and Manchester facilities.

Jaguar Land Rover Chief Information Officer told Reuters that these job vacancies have existed for awhile but were hard to fill, due to the competitive nature of the industry in those fields. So when hundreds and hundreds of talented software engineers get fired or laid off by some of the biggest tech companies in the world, JLR sees an opportunity to fill its vacancies.

While Jaguar Land Rover as a whole won’t entirely become an electric brand by 2025, Jaguar itself wants to be an all-electric brand by 2024. At the moment, Jaguar is a very long way off of brands like Tesla, Lucid, Ford, Cadillac, Mercedes, and BMW, in terms of electric tech, range, and efficiency. If it wants to truly become a world-class competitor by 2025, it’s going to need some improvements in its range and both battery and thermal management software. And with hundreds of qualified employees suddenly being thrust into the marketplace, it looks like Jaguar will be able to get all the help it needs.