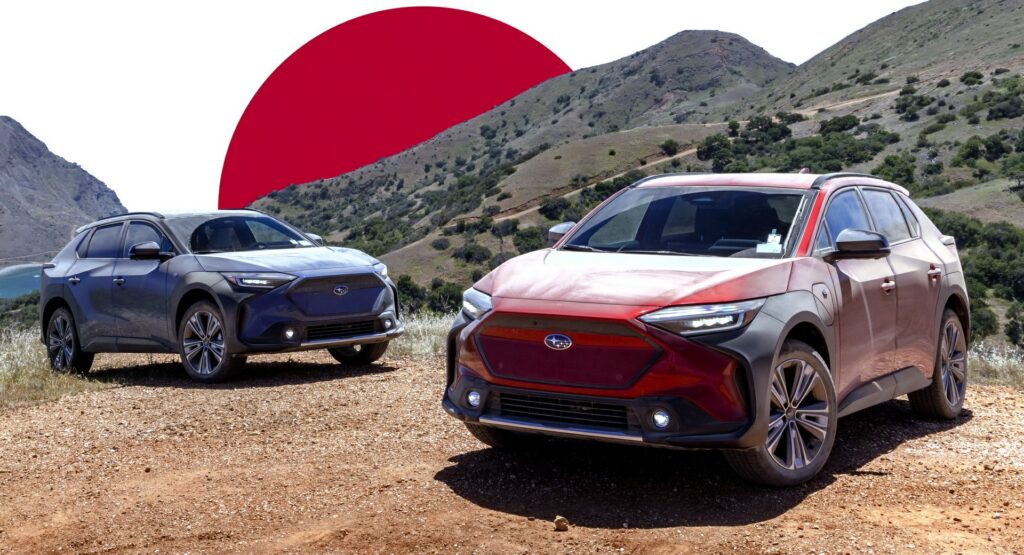 Many foreign automakers have been disappointed to learn that their EVs no longer qualify for tax credits under the terms of a new law that requires car to be built in North America to be eligible.

Japanese companies including Toyota and Subaru are among those disappointed parties, but the Japanese government doesn’t only think the rules are unfair. It believes they might actually break international law.

The country’s Industry Minister, Yasutoshi Nishimura met with U.S. Commerce Secretary Gina Raimondo in Los Angeles on Wednesday, and Reuters reports that Nishimura raised concerns at the meeting that the terms contained in the Biden Administration’s Inflation Act might contravene existing international laws.

Under the previous system carmakers only had to worry about a 200,000-unit production cap, behind which all new EVs from the brand would be ineligible for state aid. But while the new rules remove the volume cap, allowing companies to churn out as many EVs as they can and know every one will qualify for government help, cars must now be built within North America to qualify.

Related: These Are The Only 21 Vehicles That May Be Eligible For Biden’s New EV Tax Credits

That’s great news for companies like Tesla, who’s American-market cars are built in America, but whose massive sales success meant that it had eaten-up its 200,000-unit credit allocation years ago. But it has come as a huge blow to brands like Toyota and Subaru whose bz4x and Solterra are built in Japan.

Reuters reported that 70 percent of the 72 vehicles previously eligible for credits no longer qualify under the terms of the new scheme, and that even more vehicles are likely to be ruled out come January 2023 when further restrictions on the source of battery components and vehicle price caps ($55,000 for cars, $80,000 for SUVs) come into force. Although the Lucid Air, Rivian R1S and R1T, various Tesla models and the upcoming Mercedes EQS SUV are built in the U.S., all are too expensive to qualify for credits.