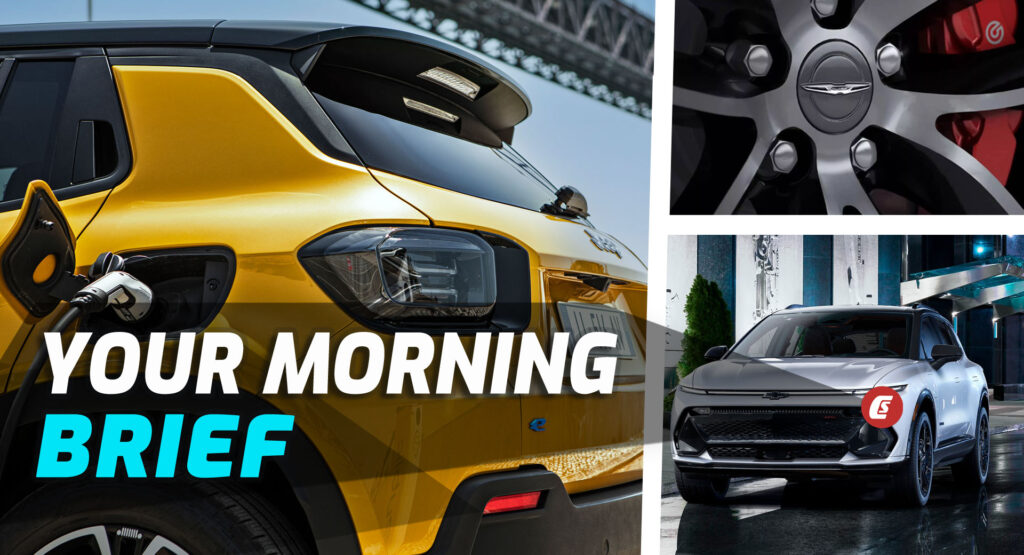 As predicted, foreign automakers and the countries that play host to them aren’t too pleased with the EV tax credit component of the U.S. Inflation Reduction Act. The act, which stipulates that EVs must be built in North America to qualify for tax credits, has proven controversial, and now the Japanese government has suggested that it may even break international law.

Lots of news from the Jeep camp as the brand unveiled its plans for an electric future. Four EVs were announced, starting with the Jeep Avenger, a baby SUV that will be offered in Europe next year but won’t make it to the US. What will be offered in North America, though, is the Jeep Recon, an all-electric cousin to the Wrangler, designed to be a genuine trail machine with removable doors and exposed hinges. Moving into the Range Rover territory will be the new Jeep Wagoneer S, a 600HP electric SUV coming in 2024. Finally, there will be one more battery-electric SUV that will make it to the U.S., with more details on that one to be revealed later.

2024 Chevrolet Equinox EV Is The Affordable, No Compromise Electric Crossover We’ve Been Waiting For

The 2024 Chevrolet Equinox EV somehow manages to walk the line of not only being an affordable EV but offering a decent range too. The crossover will start at a base price of $30,000 and will offer up to 300 miles (483 km) of range. The good looks and added tech found inside the cabin are all just added bonuses. Could it be GM’s EV game-changer as it tries to take electric vehicles mainstream?

It would seem that the Chrysler 300 is finally preparing to meet its maker but will be going out in style with the “ultimate performance” variant set to be introduced on September 13. Little is known about the car other than a teaser image that shows the special edition will have two-tone wheels that are backed up by a high-performance braking system with red Brembo calipers. The image itself has been named “2023 Chrysler 300C,” perhaps indicating that the 300C moniker will make a return. 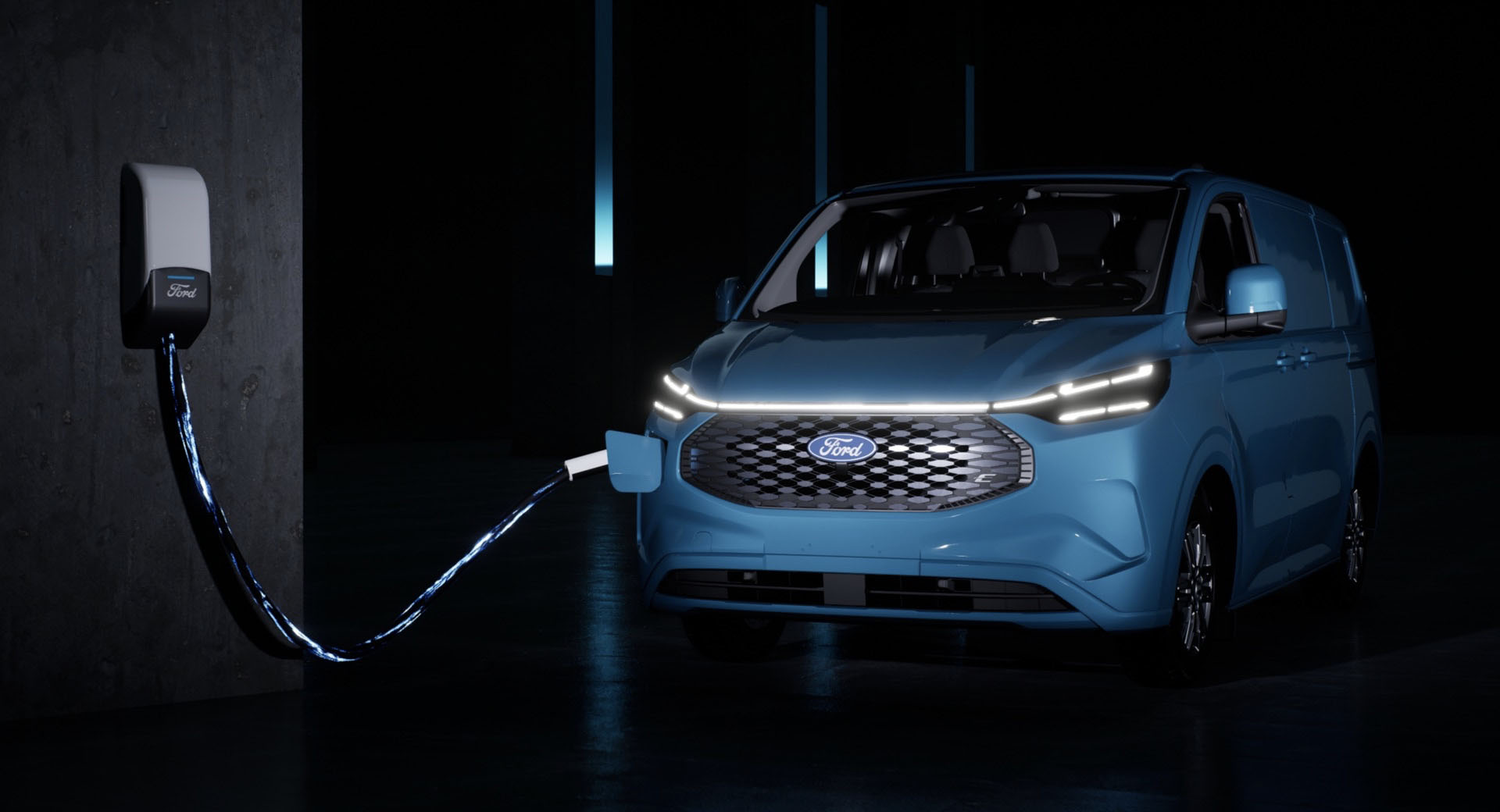 Big news for van lovers in Europe: details of the 2024 Ford E-Transit Custom have been revealed. The electric version of Europe’s best-selling van will feature a range of 236 miles (380 km) on the WLTP cycle and up to 214 hp (217 PS / 160 kW) and 415 Nm (306 lb-ft) of torque. Inside, buyers can option the E-Transit with a tilting steering wheel that can be used to support a laptop or tablet, while the Delivery Assist feature will automate the hazard lights, close any windows and lock the door automatically for drivers making multiple stops on a delivery run. 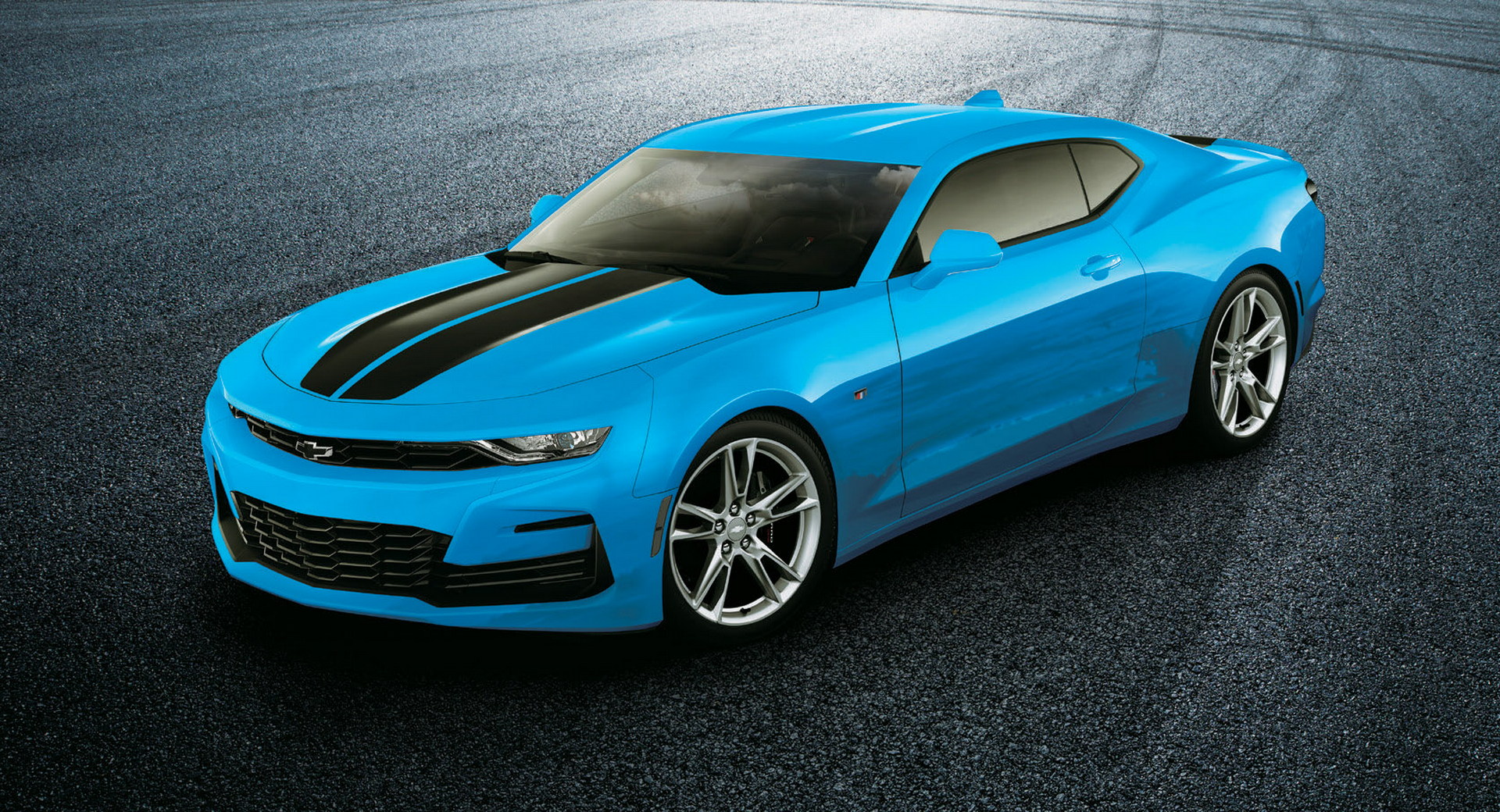 Limited to Japan and based on the LT RS trim, Chevrolet is offering up a very limited run of just 20 Rapid Blue Edition Camaros. There’s not a lot to differentiate it from a standard Camaro LT RS, aside from the “Rapid Blue” exterior shade with black stripes and five-spoke alloy wheels measuring 20 inches in diameter (same as in the LT RS). The interior features black and white ceramic leather upholstery. 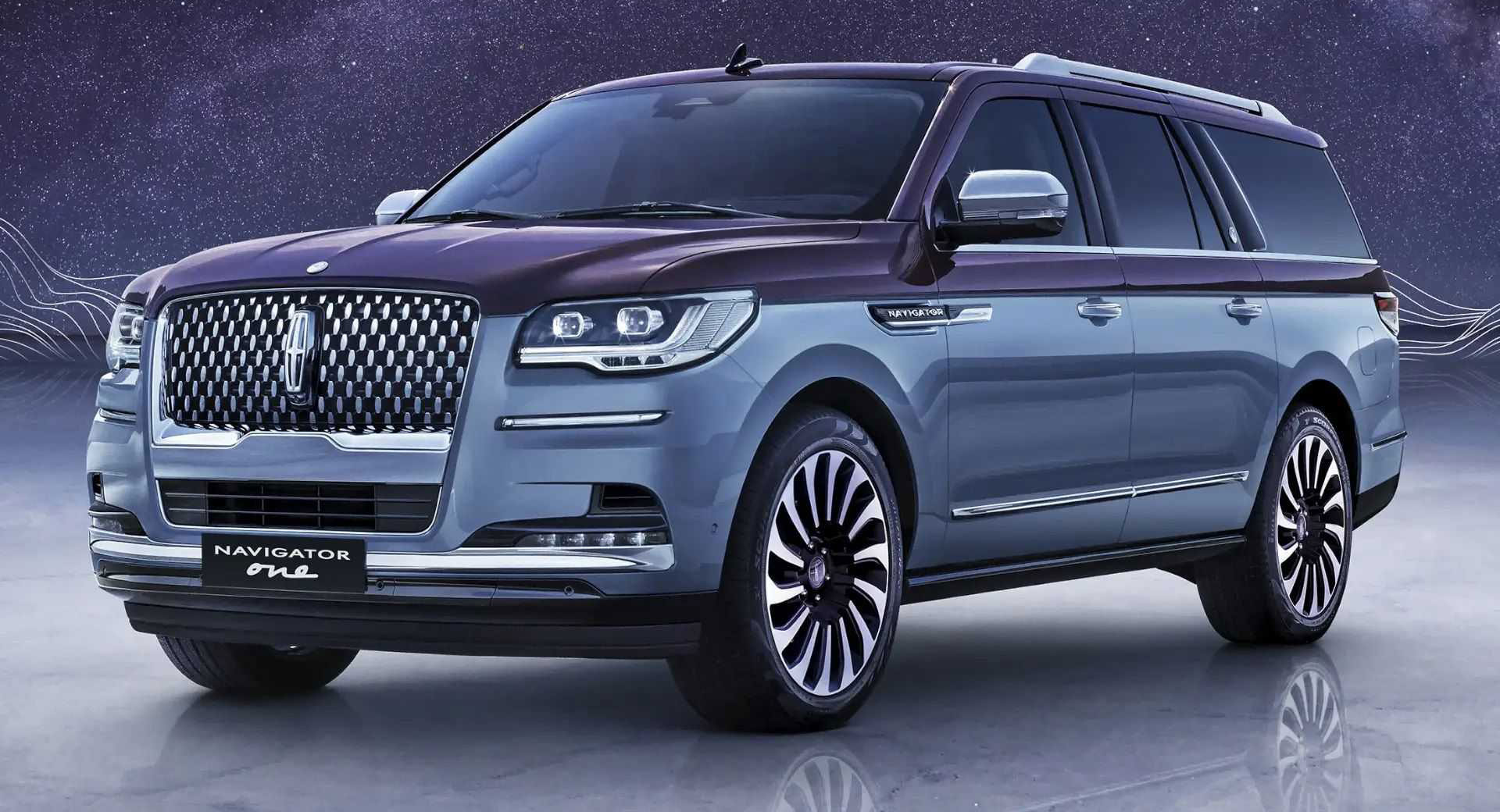 While the Lincoln Navigator is nothing short of luxury, customers in China can take this one step further with the “One” limited edition variant. Being a four-seater, the rear-most passengers get even more leg room, with a pair of captains chairs trimmed in two-tone quilted leather and featuring adjustable leg rests and a reclining function. There’s a large TV with a sound bar for rear-seat passengers to enjoy, and the headlining has been lined with a plethora of LEDs. 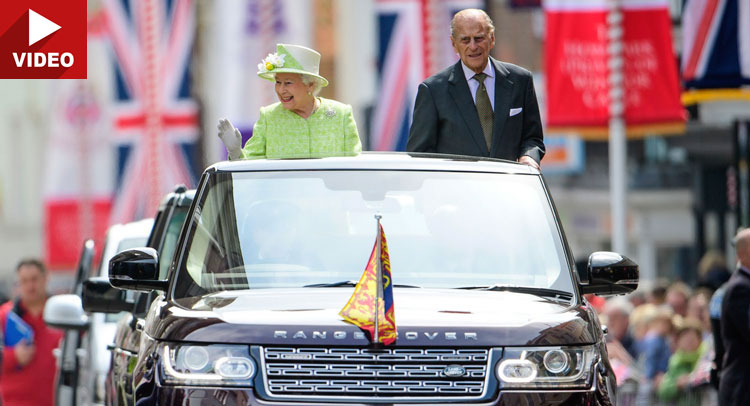 The UK’s longest-serving monarch has passed away peacefully after 70 years of service. The Queen, who came to power in 1952, aged 27, witnessed significant societal changes through her rule. Her son, the former Prince of Wales, is now King Charles III and is expected to address the United Kingdom later today.

"Mockery is a legitimate form of expression that should not be considered a crime": @hrw to #Vietnam gov't, demanding they release activist Bui Tuan Lam who mimicked celebrity chef "Salt Bae" presenting gold encrusted $ 2000 steak to MPS minister To Lam! https://t.co/p8W9tUFoRZ pic.twitter.com/S8Kic8YvF5

Bui Tuan Lam, a noodle seller in Vietnam, has been arrested over a viral video in which he parodied the Turkish celebrity chef Nusret Gökçe, known as Salt Bae. Many viewed the parody as mocking the visit of a senior government visitor to Salt Bae’s restaurant, who was filmed being handfed gold-encrusted steak.