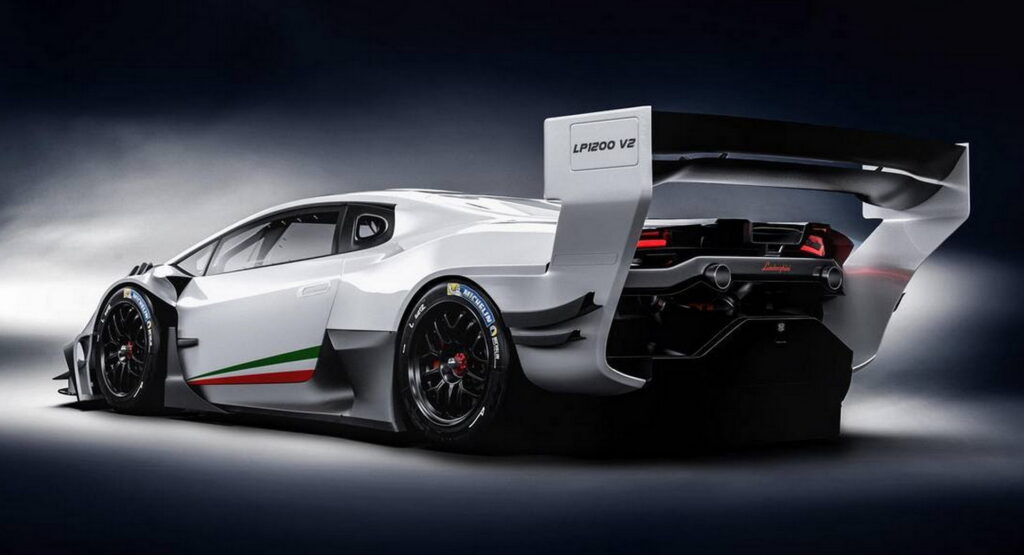 Norway’s Zyrus Engineering today unveiled the street-legal version of its insane track car. The Strada LP1200 is designed to be “the ultimate road car that can be driven like a race car,” and the first model is now nearly ready to be delivered to its lucky owner.

The Zyrus LP1200 R is a track-only race car that is based on the Lamborghini Super Trofeo LP 640-2. To that, a twin-turbo system is added to get the power up to 1,200 hp (895 kW/1,217 PS). Following its success in the Norwegian Extreme GT Championship, the company is now making a street-legal version, called the Strada LP1200.

Based on the Huracan EVO RWD, it’s a little more comfortable on everyday drives. Indeed, the team at Zyrus has left the air conditioning, satellite navigation, and other creature comforts in place.

Read Also: Zyrus Presents The Strada LP1200 Which Will Be The Most Insane Street-Legal Lamborghini On Earth 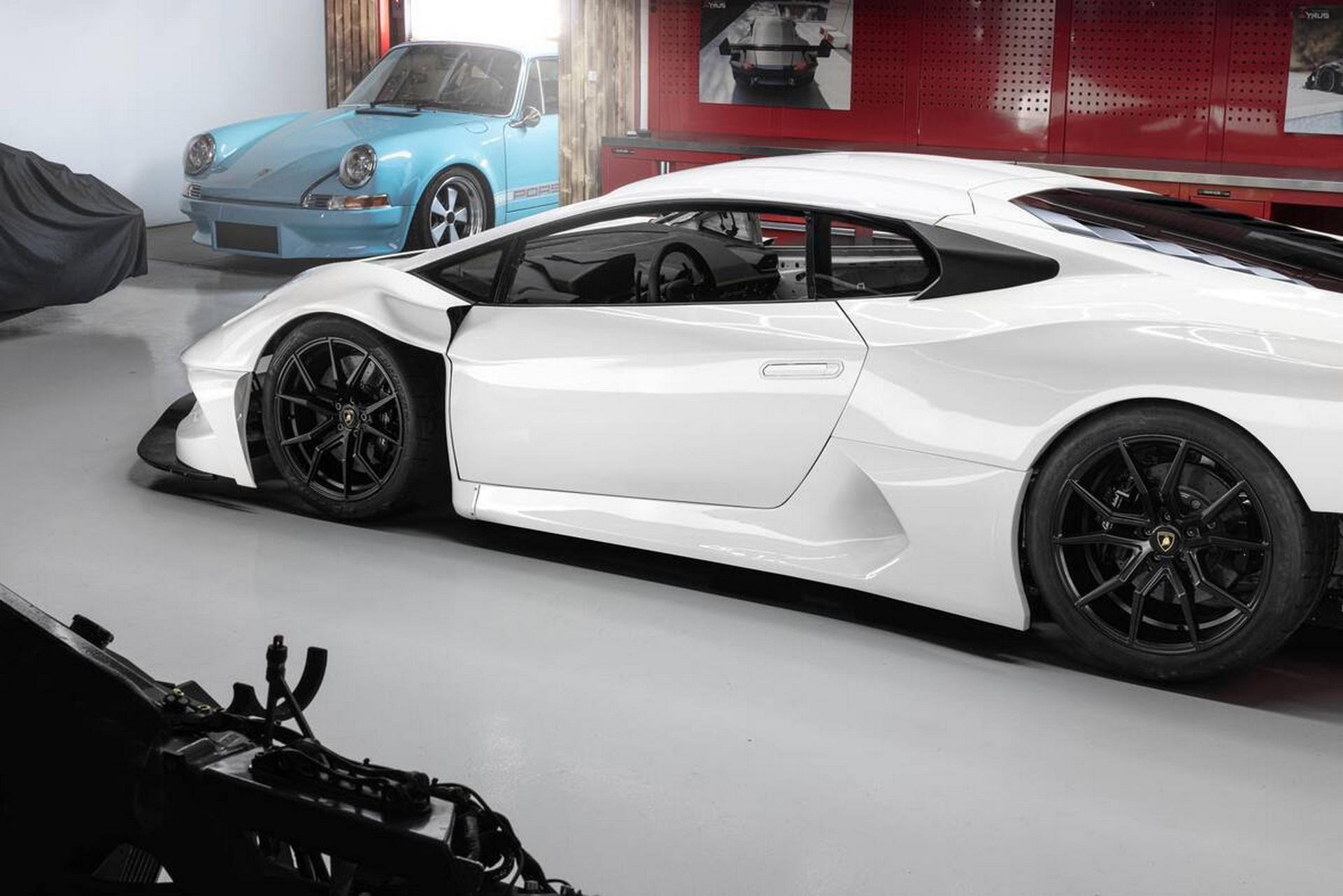 It remains, however, a serious performer. Nowhere is that better exemplified than in the seats, which, despite having hand-stitched leather seating surfaces, are carbon-backed and can optionally be fitted with racing harnesses. To complement that, a half roll cage can also be installed.

It also benefits from a range of other performance modifications, including Ohlins TTX suspension, carbon-ceramic discs, bespoke forged wheels, an Inconel manifold, and a titanium exhaust. The body panels, meanwhile, have been replaced with carbon fiber pieces made by Zyrus.

Fully road legal and TUV approved, Zyrus will make just nine of these cars each ringing in at €799,000 ($831,179 USD at current exchange rates) each. That’s quite pricey but it does include the price of the donor car and a track day familiarization package with the brand’s engineers. The first example is in the final stages of production and will be delivered in July. Zyrus expects to make two more in early 2023.