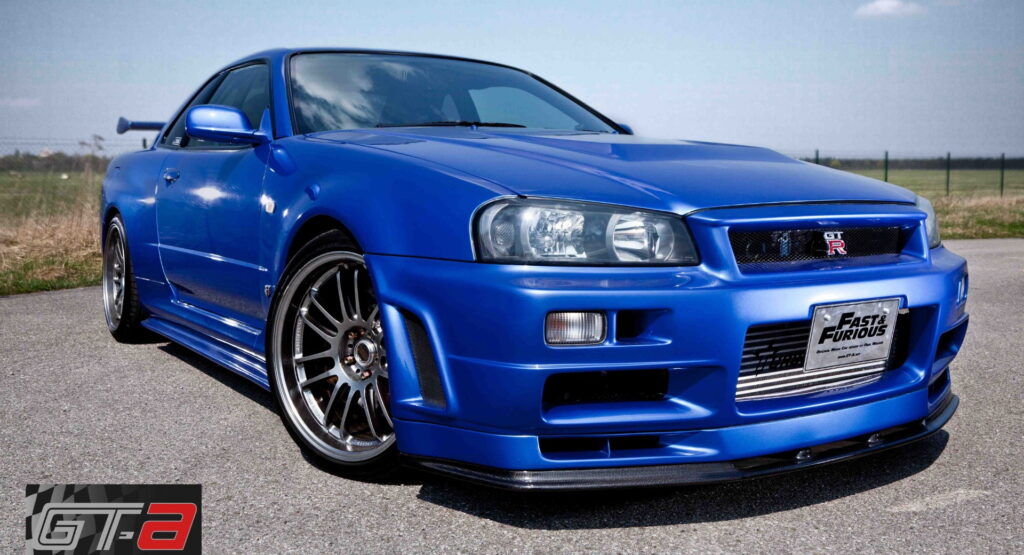 GT-A International announced today that it will be auctioning off the unique Nissan Skyline GT-R R34 used in the filming of the fourth installment of the Fast & Furious franchise.

Commissioned by Universal Studios, the car was modified by Daryl Alison of Kaizo Industries, and is a one-off built specifically for the filming of Fast & Furious 4. Not only did the studio have input into the creation of the car, so did Paul Walker, who reportedly asked for it not to feature any decals, saying he didn’t want to drive a “sticker bomber.”

That ultimately led to the clean look of the Bayside Blue Skyline, which was and remains a fully functional car with just 3,728 miles (6,000 km) on the odometer. The only genuine Skyline GT-R R34 used for filming, the other camera cars were built from ER34 body shells modified for the production.

Read Also: Toyota Supra From Fast And Furious Sold For A Record-Breaking $550,000 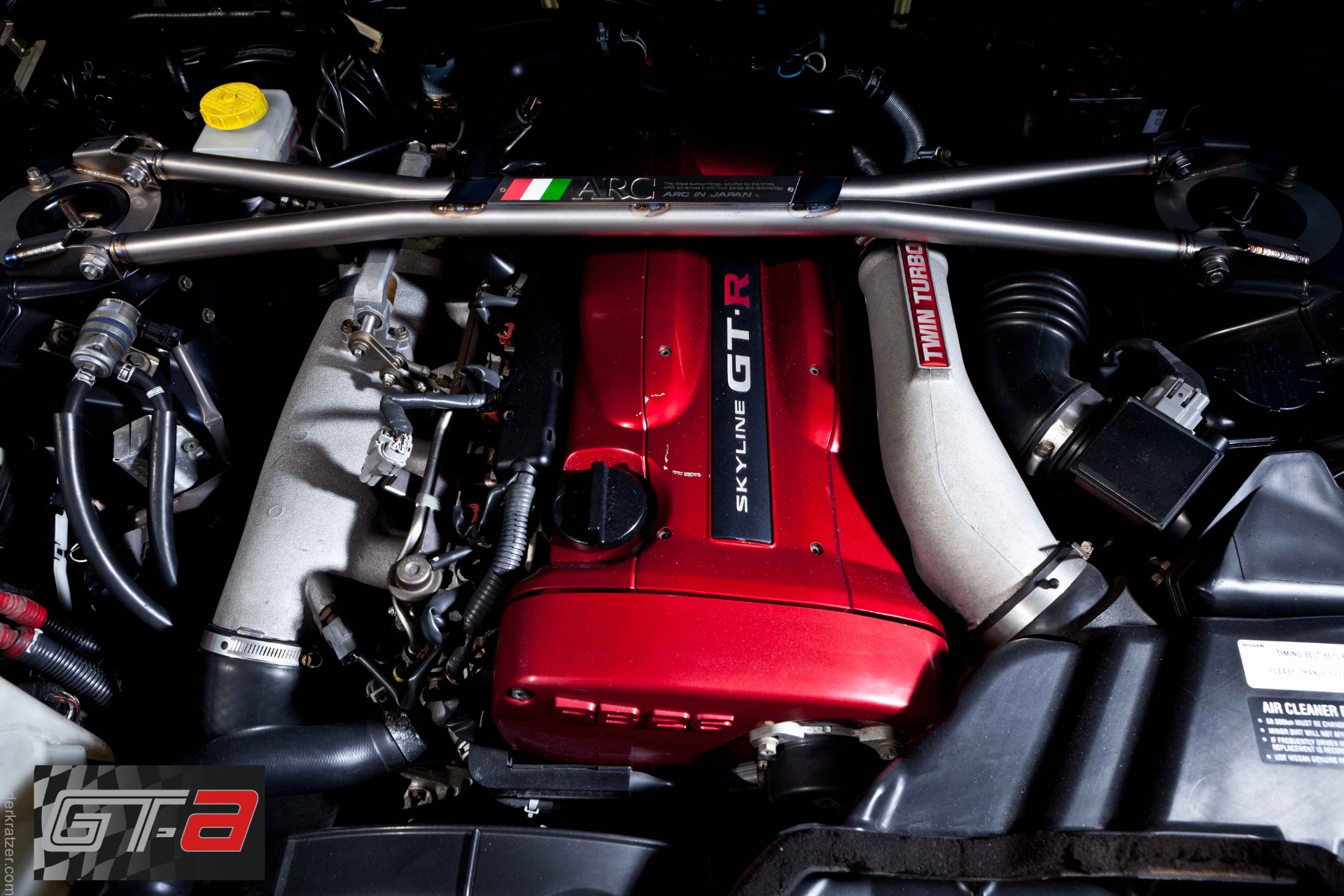 Given his input into the build, it perhaps shouldn’t be a surprise that this was Walker‘s favorite car. GT-A International, therefore, chose to announce the auction today to celebrate the dearly departed actor’s birthday.

Under the hood, the car is powered by a 2.6-liter straight-six with dual overhead cams, twin-turbos, and it has a Getrag six-speed manual transmission. It has a Turbonetics front-mounted intercooler, Nismo lowering springs, a custom roll cage, an ARC titanium strut tower bar, 19×11 Volk Racing RE30 wheels, Rotora six-piston brakes at the front and four-piston brakes at the back, a NISMO version II bumper and side skirts, and a whole lot more.

The new owner will have to be roughly the same size as Walker, though, because the car has a fixed seat setup designed to fit the actor during filming. It also has a Windows PC installed in combination with an MFD Xenarc Display, and gauges programmed to its ECU.

In addition to auctioning off the car, GT-A International also took the time to take a full 3D scan of the car, which it will also be auctioning off as an NFT. It will be sold along with collectibles and guaranteed original digital fan items as part of a joint event.

The car is on display at GT-A racing’s booth at Motorworld Munich. An exact auction date has yet to be set, but the owner says that it will take place in the fourth quarter of 2022.