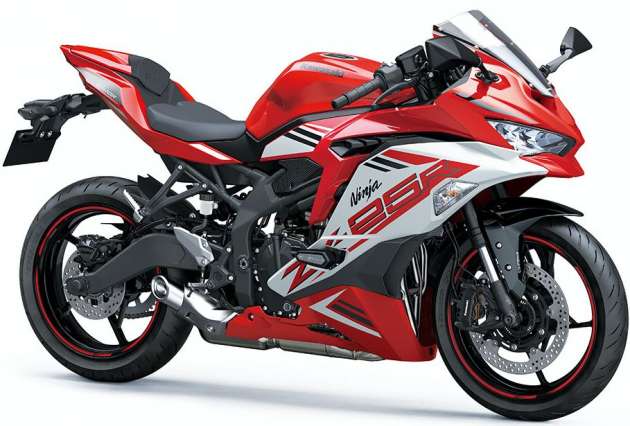 Good news for fans of Kawasaki’s quarter-litre four-cylinder sportsbike, the Kawasaki ZX-25R will be coming to Malaysia in 2023. Launched in 2020, the ZX-25R is already in the Indonesian, Thailand and Philippines markets.

This was announced by Modenas Chief Executive Officer Roslan Roslan during a meeting with the media at the Modenas assembly plant in Gurun, Kedah. Roslan said Kawasaki’s smallest sports bike will arrive in Malaysia next year, but declined to commit to a specific time frame.

As for pricing, no details were forthcoming from Roslan, but for comparison, the ZX-25R was priced at RM28,427 in Indonesia, RM36,450 in Thailand and RM35,692 in the Philippines for 2020. When the ZX-25R arrives in Malaysia, expect pricing to be somewhere near the price levels for Thailand and the Philippines.