Kia To Launch One New EV In The U.S. Every Year This Decade 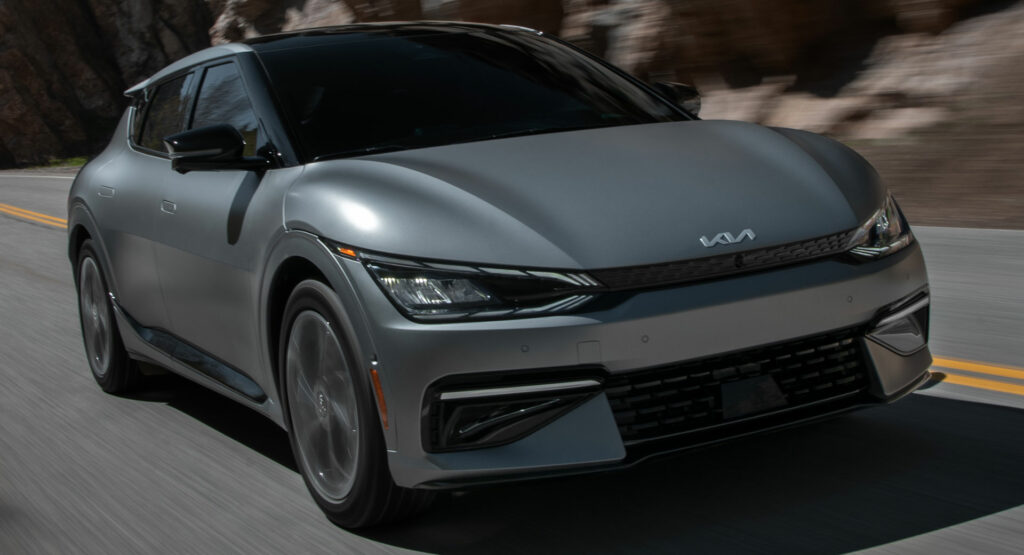 Kia is developing a plethora of new electric vehicles and is confident that they will prove popular throughout the United States.

Speaking with Auto News, Kia Motors America vice president of sales and operations, Eric Watson, said that the car manufacturer will launch a new EV in the U.S. every year for the rest of this decade. By 2029, Kia will be selling eight EVs in the United States, including the current EV6 and the Niro EV. According to Watson, 30 per cent of Kia’s U.S. sales will be for EVs by the end of the decade and hit 50 per cent in the early 2030s.

One of the most important new EVs being developed by Kia is the EV9. This vehicle has already been showcased as a concept and will hit the market as a three-row crossover that’s similar in size to the Telluride. Watson expects it to attract buyers away from the full-size SUV segment thanks to its use of a skateboard-style platform and flat floor. 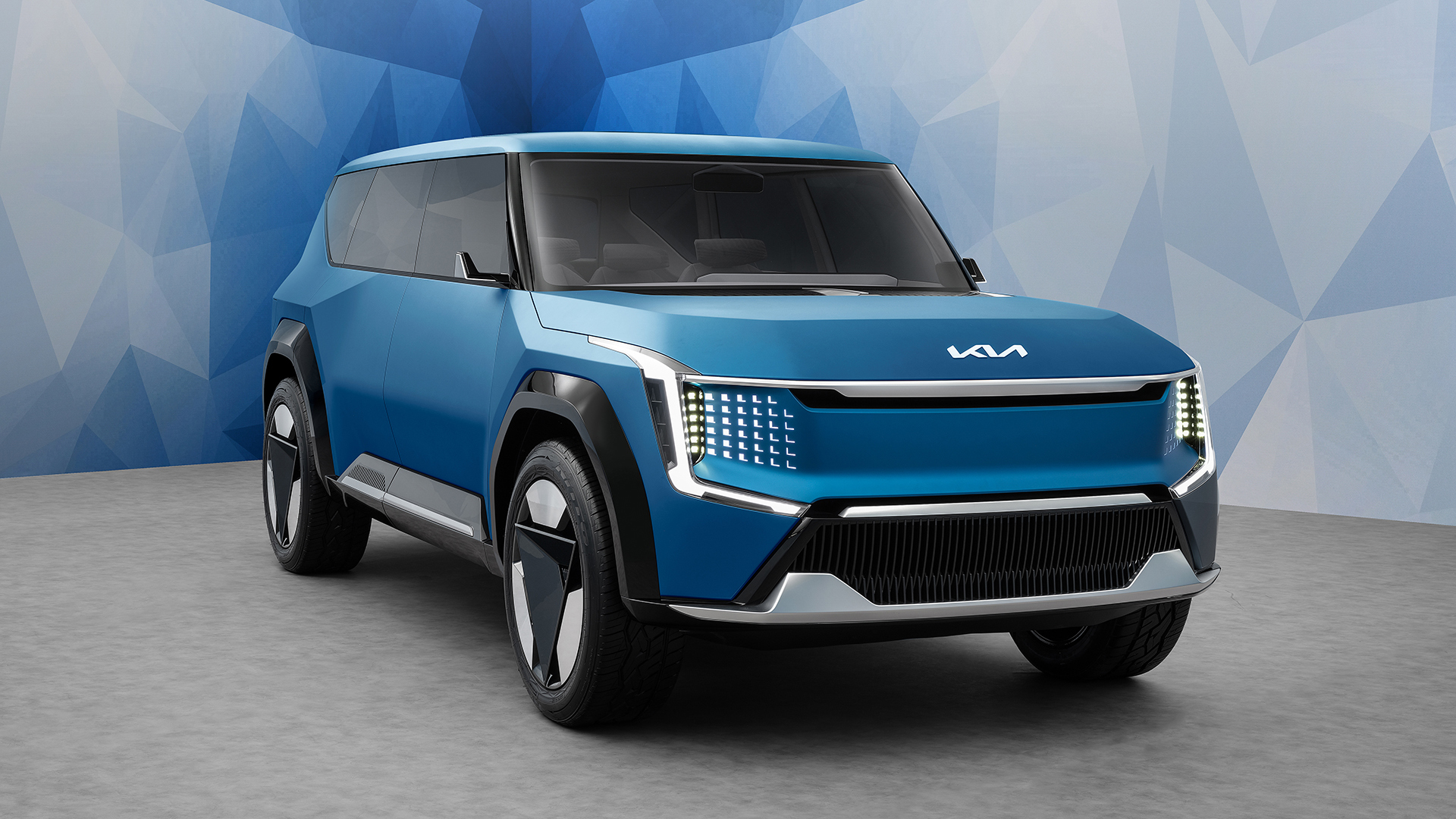 “The EV9 will open up the opportunity for those that need the size of the vehicle, whether it be for hauling kids, going into Costco and loading up all your groceries on a big weekend trip or towing the boat,” Watson said.

Electric vehicles have accounted for 6 per cent of Kia’s total U.S. sales this year, roughly in line with the industry average of 5.4 per cent. Watson expects sales to grow rapidly in the coming years as Kia’s range of EVs grows.

“In the next few years, we’re going to see a rapid doubling of EV sales to consumers,” he said. “For a number of years, the majority of EVs have been smaller-segment vehicles meant for commuting, and the expansion of EVs is really going to happen as we and other automakers enter into the bigger segments, such as larger SUVs and trucks.”

Watson added that the establishment of improved charging infrastructure will play an important role in the sales growth of Kia’s EVs.

“Why it’s going to take us till the early 2030s to get to 50 percent and beyond is the building of the charging infrastructure, which will take both public and private partnerships,” Watson said. “And by 2030, there will be more solutions and opportunities for people living in apartments and multiunit buildings or who park on the streets and in the cities.” 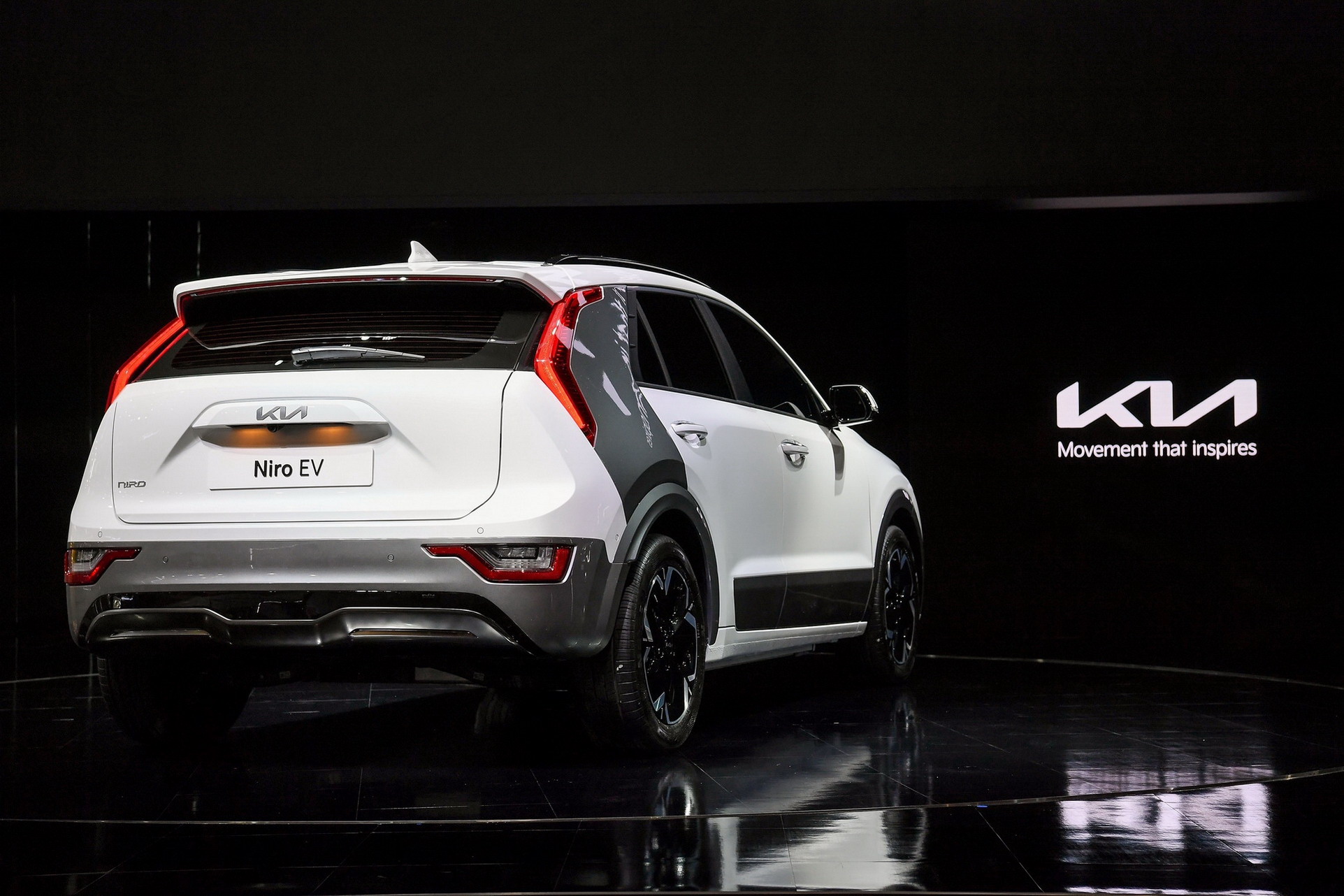