Kick Back and Chill With This Gran Turismo Playlist 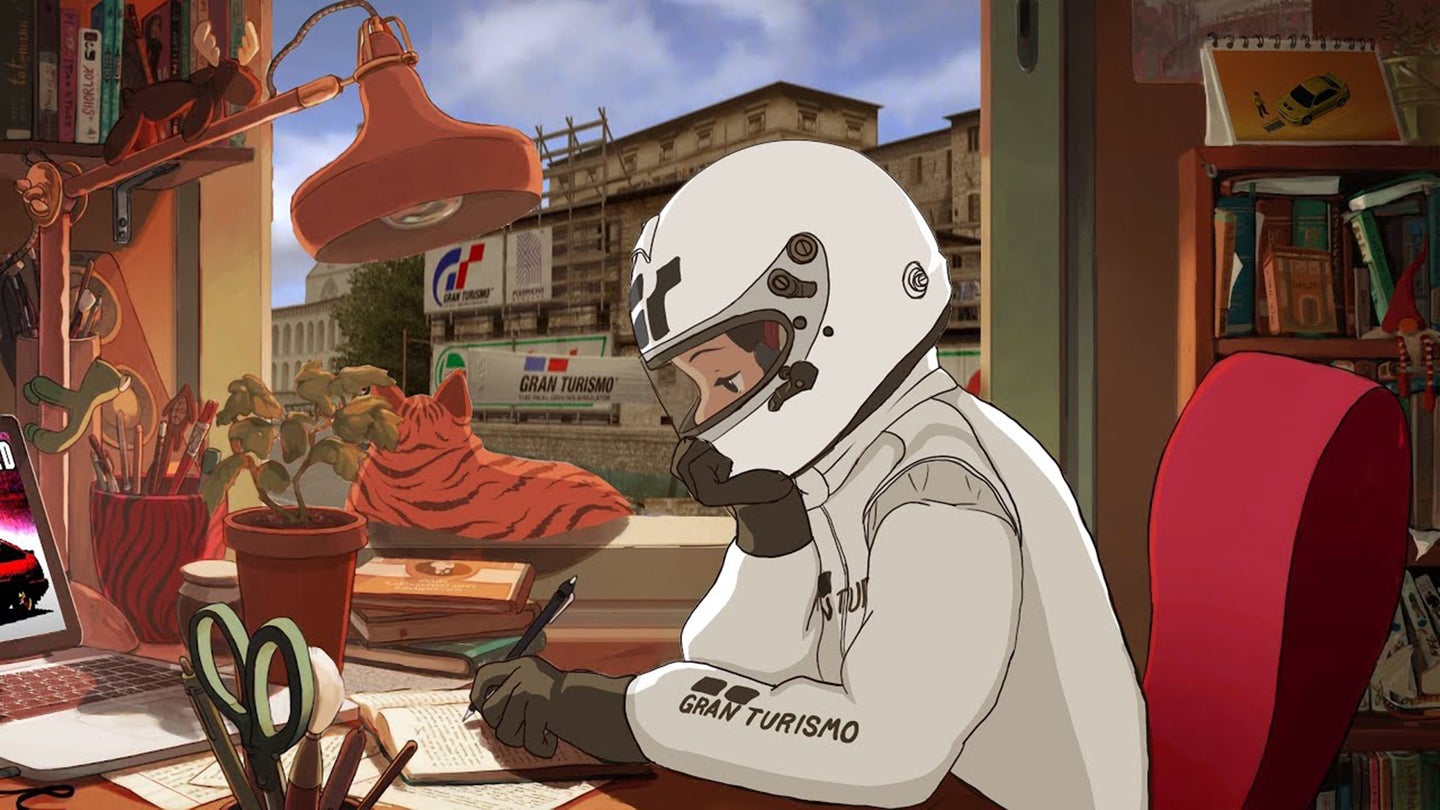 I don’t know about you, but I need to work to music. I can’t really concentrate without it. But it can’t be music with lyrics because that’s too distracting. So, I usually turn to movie, television, and video game soundtracks. And this latest, two-hour Gran Turismo playlist on YouTube? That’s going straight to the top of the queue.

Comprised of 35 songs across all different Gran Turismo titles, the playlist appears to be the work of Tyred457. The chosen tracks all sound like the chillest of the chill songs the games have to offer, with Tyred457 captioning the video, “Gran Turismo soundtrack to relax/study to.” Was this playlist created for me and me alone? Bless you, Tyred457!

And if that wasn’t enough, the video’s art is definitely a homage to Lofi Girl! Lofi Girl, formerly ChilledCow, is the face of a YouTube channel that was started five years ago and live streams only lo-fi hip-hop music 24 hours a day, seven days a week. Over the years, that channel’s faced a number of controversies, including mistaken deletion, a ban, and a rebranding. Here’s to hoping that doesn’t happen to this GT playlist.

Lofi Girl herself was created by artist Juan Pablo Machado and is based powerfully on Studio Ghibli aesthetics. The channel’s original face was the character Shizuku Tsukishima from Whisper of the Heart but copyright issues necessitated new art. Machado’s Lofi Girl sits, studying, at her desk, and writing in her notebook. Her laptop is a few inches away, her cat sits on the windowsill, and she’s got a plant. She’s an internet icon and people have edited her to be from different countries.

The GT soundtrack’s character—done by the artist Kekman, according to the video’s caption—is a really fun play on Lofi Girl. She’s in a full, GT-branded racing suit and helmet, first of all, and she has a picture of a car on the bookshelf behind her instead of a regular calendar. There’s a car just visible on her laptop screen, and the biggest difference of all is out her window: She’s sitting trackside by what appears to be a GT map. I love details like these.

Anyway, the next time you find yourself in need of some nice music to work to, hit up this playlist. I’ll even be a doll and embed it below for ya.

The post Kick Back and Chill With This Gran Turismo Playlist appeared first on The Drive.