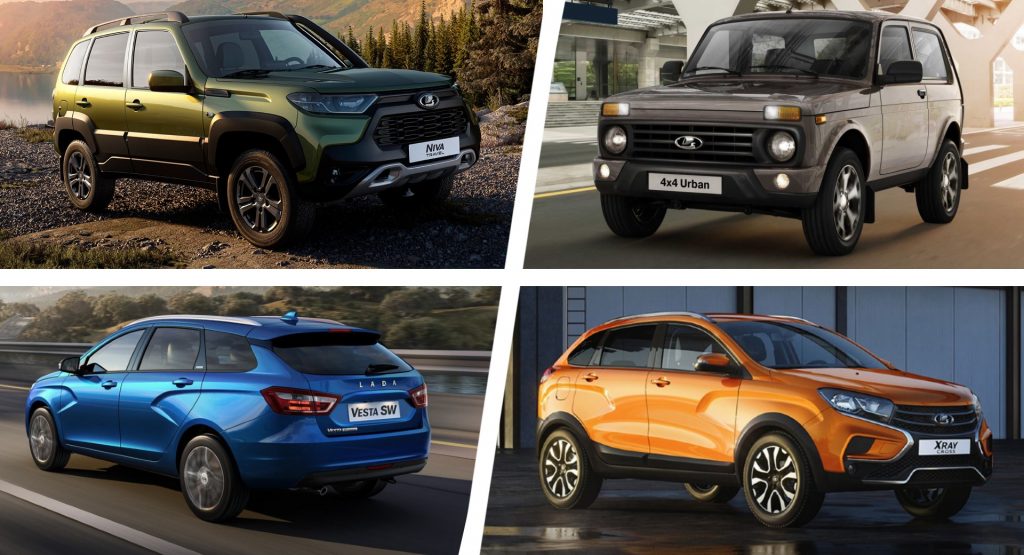 Europe’s sanctions on Russia might have caused serious problems in the local automotive industry, but Lada is hoping for a rebound with new model launches planned for the future and a new production target of 500,000 vehicles per year.

AvtoVAZ, the owner of the Lada brand, is now free of Renault Group’s influence after the French company sold its Russian assets to the state – at least for the time being. Shortly after Russia’s invasion of Ukraine, supply issues caused by the sanctions forced Lada to manufacture and sell stripped-out vehicles without ABS, airbags, and air-conditioning. Still, the automaker is not giving up, with a new plan on restructuring its business.

See Also: Lada Niva Monster Tuned By Zubr Will Cost You More Than A Ford Bronco 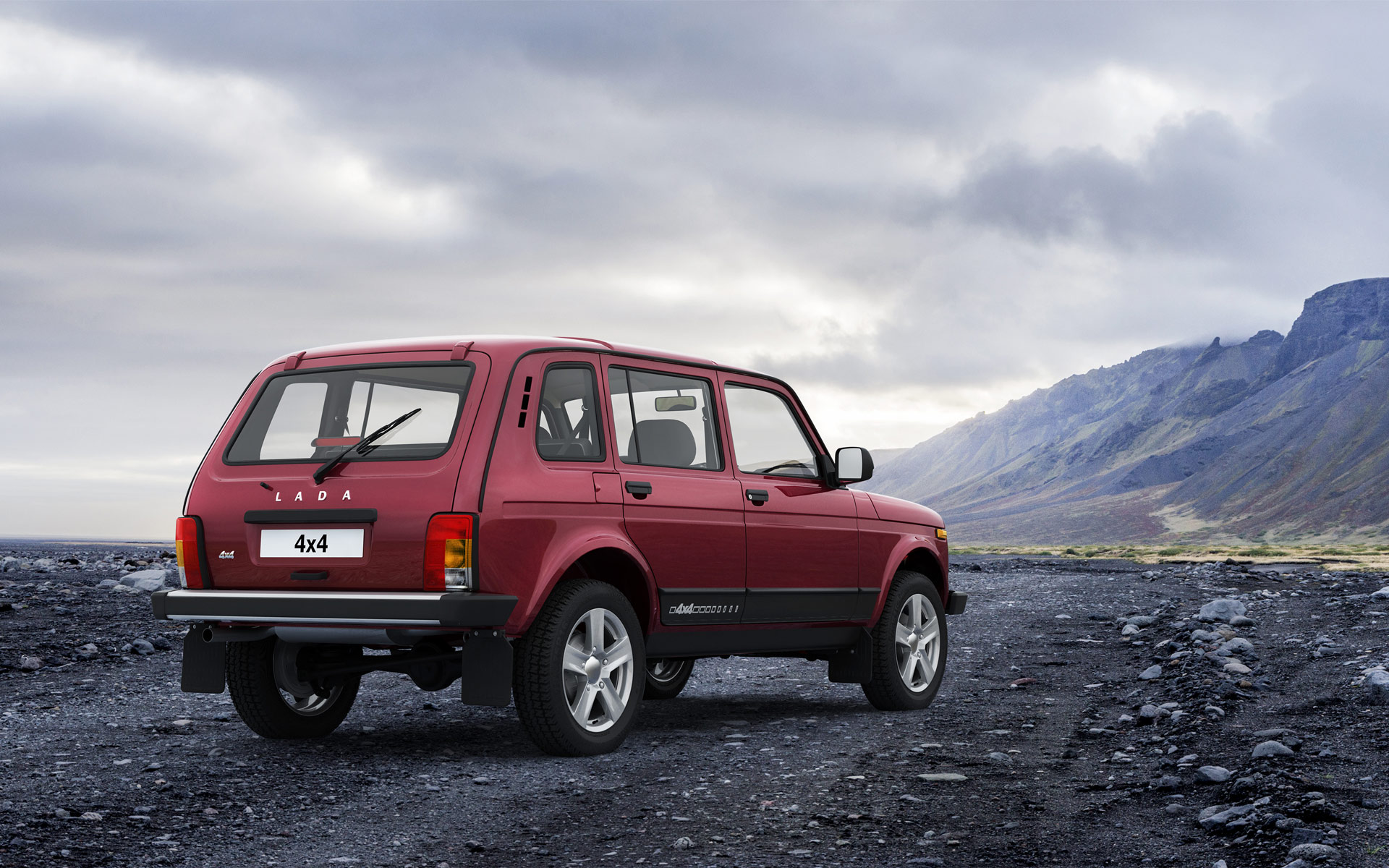 Maxim Sokolov, former transport minister of Russia and current president and CEO of AvtoVAZ, revealed that proposals for new Lada models will be presented to the board this month. As reported by Automotive News Europe, during his talk at the Easter Economic Forum, Sokolov said: “After the previous shareholders Renault company had left in May, the company stood idle for more than two months… but we managed to set up new production chains and logistics and safeguard the supply of components for production of base models”.

Under the previous ownership, Lada was supposed to unveil new models based on the CMF architecture, which would be shared with Dacia. Without access to the parts bin of the Renault-Mitsubishi-Nissan alliance, Lada could rely on the use of older platforms and engines for its new models. Still, this is not a problem for the Russian market, since Europe’s emission and safety regulations do not apply there at the moment. Interestingly, Lada is also working on its first EV, as hinted at by the e-Largus concept, based on an electrified version of Renault Group’s B0 underpinnings. 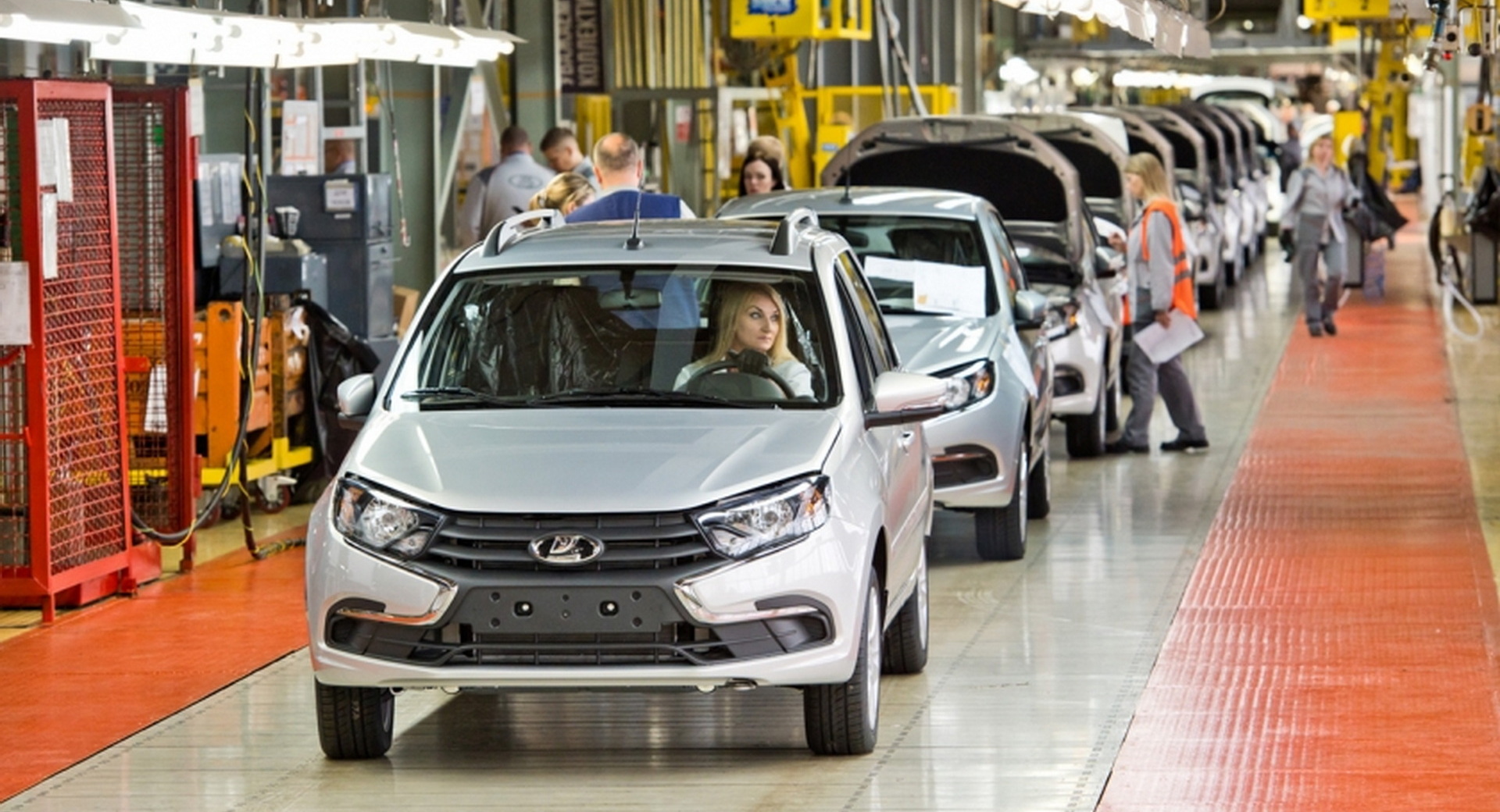 The new production goal is 500,000 units per year, with most of them to be manufactured at the Togliatti plant which currently employs 42,000 workers. Predictably, this is lower than previous production goals set by Renault, who had invested billions in the factory. Last month, AvtoVAZ moved the production of the Lada Vesta from Izhevsk to Togliatti, while offering packages of voluntary redundancy to its workers. 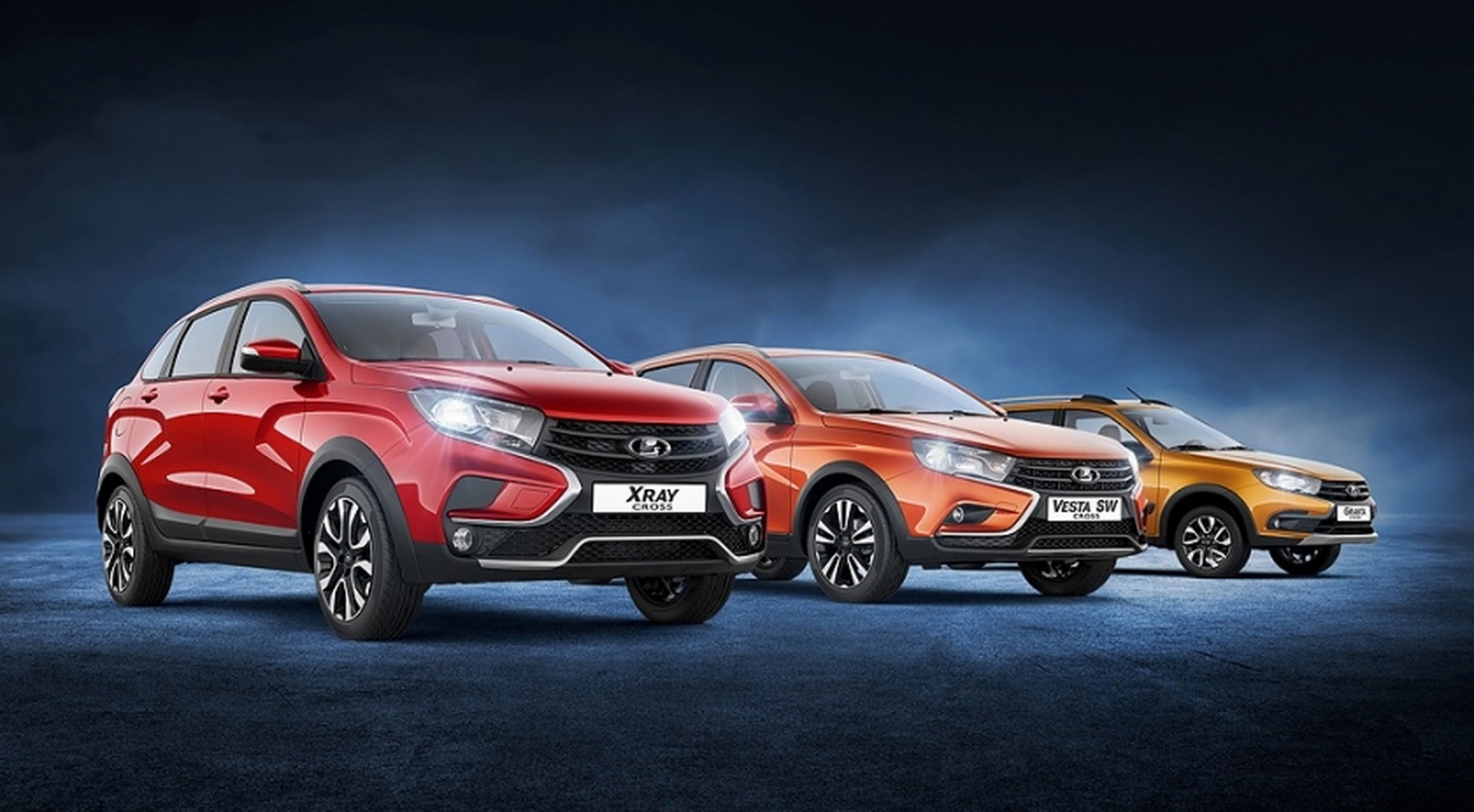