Lamborghini’s Sales And Profits In Q1 Have Reached New Heights 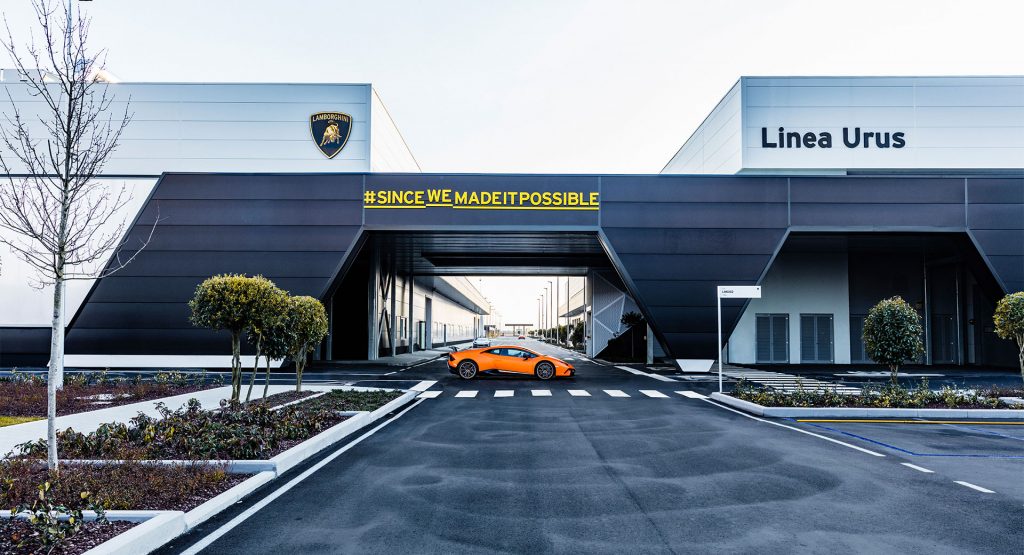 Lamborghini’s strong start to 2022 has continued with the automaker recording its best-ever performance for turnover and profitability in a single quarter.

As was announced in April, Lamborghini sold 2,539 vehicles in the first three months of the year. Not only did this 4.8 per cent increase in deliveries contribute positively to the brand’s financial results but so did favorable trends in exchange rates.

Read Also: Lamborghini Records Best-Ever Q1 Sales In 2022, Urus Accounts For Half Of Them 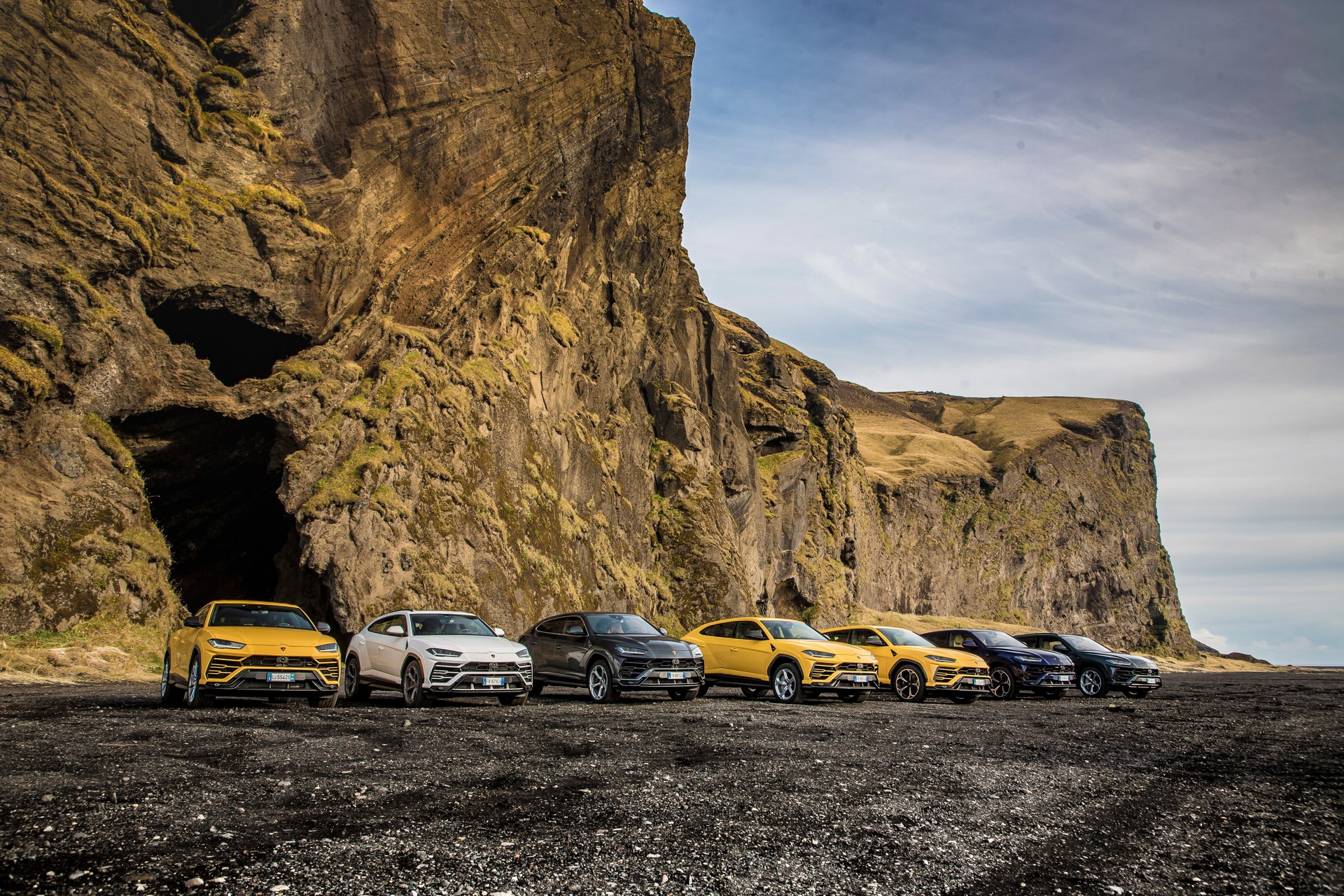 “The first quarter was the best ever for all major indicators, both business and financial,” Automobili Lamborghini chief executive Stephan Winkelmann said. “This is a result driven by a highly attractive product range, and a strategy that also aims to deliver less supply than demand to keep desirability high, combined with a balanced distribution of sales in the three main regions of the world.”

During the first quarter of the year, Lamborghini also entered the world of NFTs for the first time and opened a series of new dealerships, including a new site in Stockholm that serves as its second dealership in Sweden.

This new dealership consists of a 424-square-meter showroom with a dedicated area for Lamborghini’s Ad Personam customization program. The facility also includes a dedicated service center.

“The start of 2022 was marked by the ongoing context of uncertainty,” Lamborghini managing director and chief financial officer Paolo Poma said of the company’s most recent financial report. “In this situation, the results from the first quarter once again demonstrate Lamborghini’s resilience. We will continue working with the conviction that we can maintain our growth throughout the year, compared to the results of 2021.” 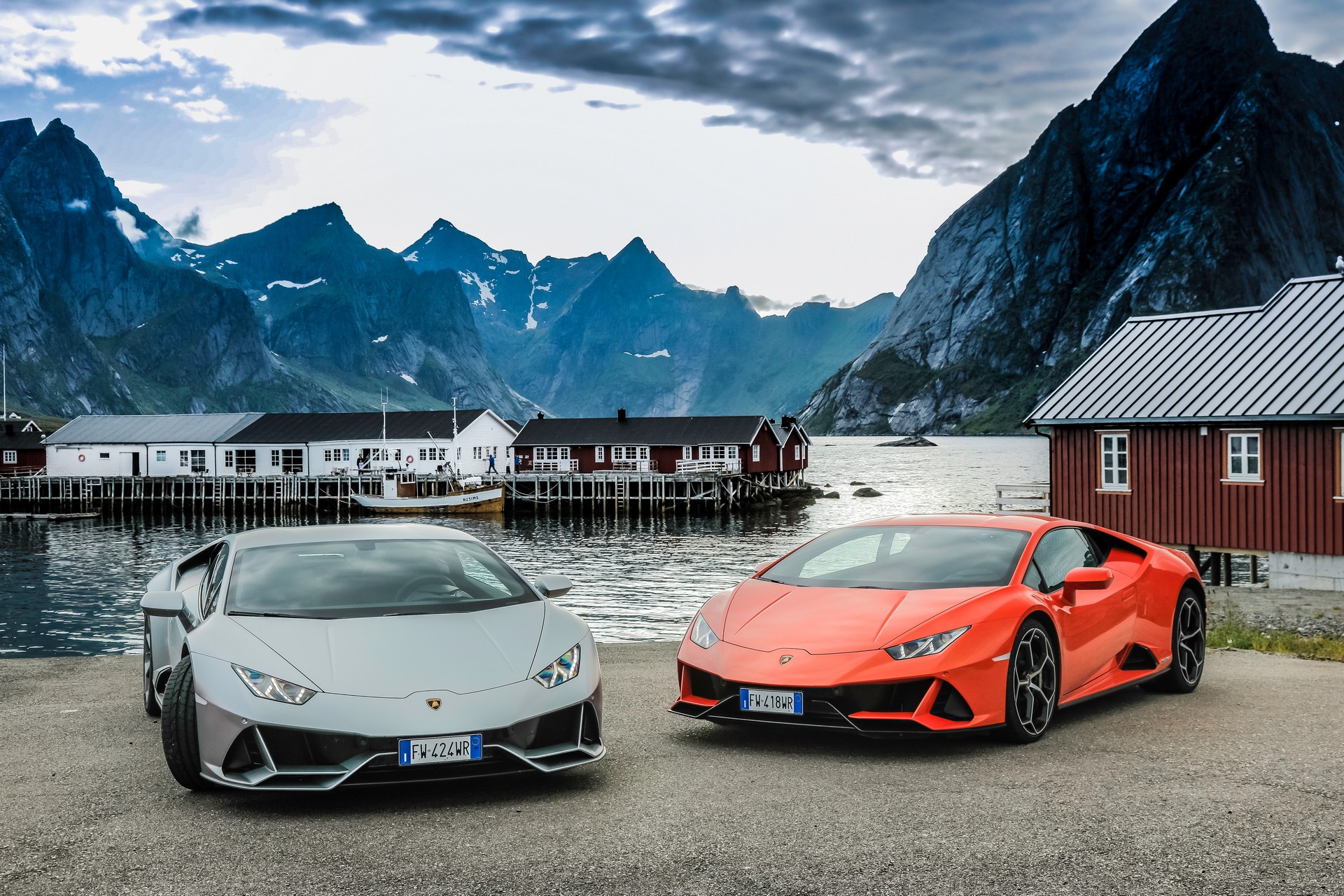