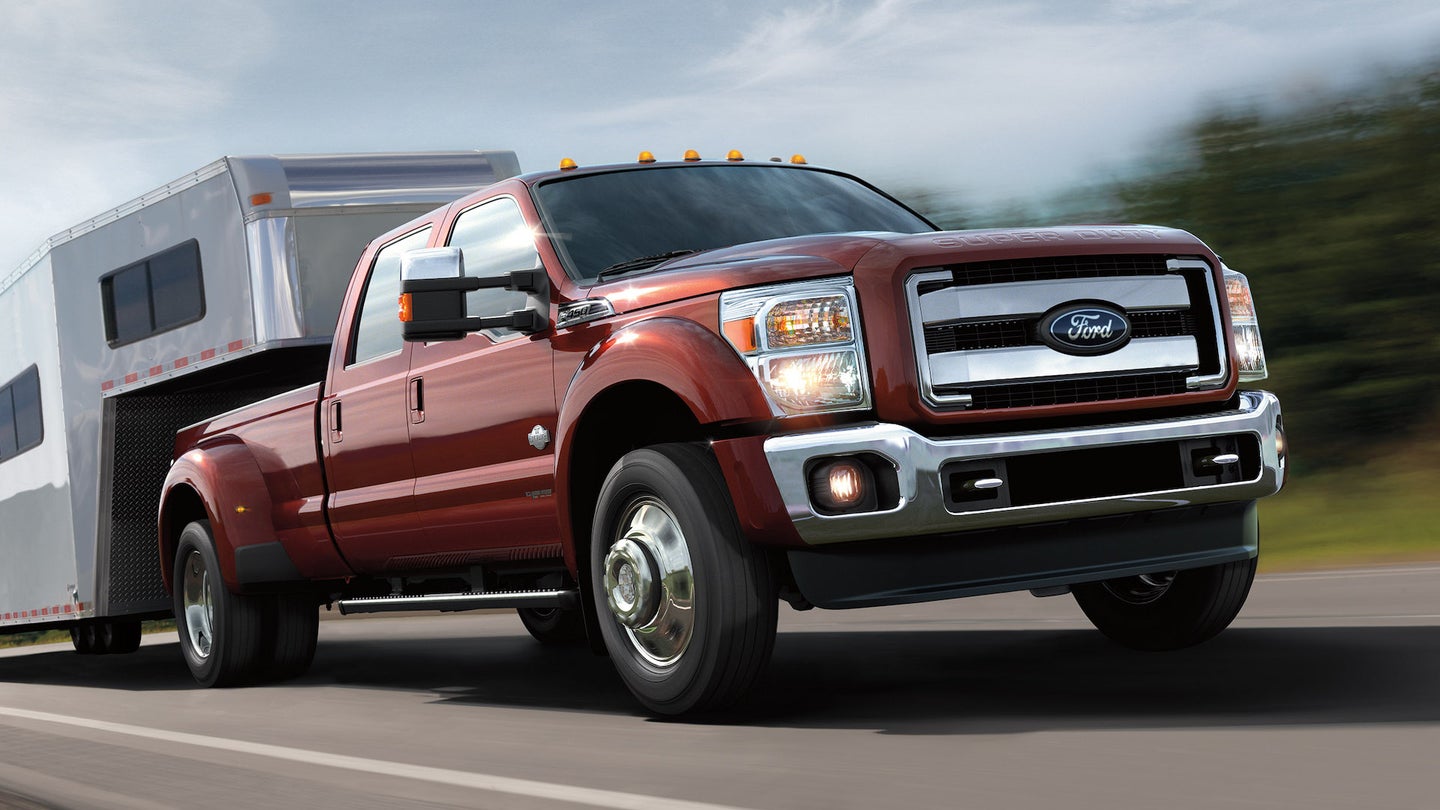 A lawsuit filed against Ford accuses the automaker of not testing, then substantially weakening the roofs of its F-series Super Duty pickup trucks after putting them into production. These, along with postponing a safety improvement for over a decade, allegedly allow the trucks’ roofs to collapse in rollover crashes.

Filed in the U.S. District Court for the Eastern District of Michigan, the suit accuses Ford of altering the design of its heavy-duty pickup‘s roofs in a way that saved money at the cost of increasing the likelihood of a cave-in. The weak roofs are estimated to affect approximately 5.2 million trucks sold or leased from model years 1999 through 2016.

Citing a previous case, Ott v. Ford Motor Co., the suit states that Ford significantly reduced the thickness of the metal used in the first-generation Super Duty’s roof throughout development, and removed at least one major reinforcement. After putting the truck on sale in 1998, Ford continued to cut costs by thinning the metal in the truck’s A-pillar, roof bows, windshield inner header, and B-pillars on extended-cab models. The changes are estimated to have saved only $3.85 per truck, but compromised roof strength, leading to early failure according to a third-party test conducted in July 2003.

“Third-party tests were conducted on the cab roof crush strength of its pickups for purposes of litigation, the results showed that the roof crushed at a weight 800 pounds lower than Ford indicated it would in its own published results, according to the complaint,” the law firm said in a statement. The same testing found that “the roof strength of its F-250 SuperDuty [sic] truck is weaker that its smaller and lighter pickup trucks—the F-150 and Ranger,” according to Ott v. Ford Motor Co.

Ford claimed to have conducted computer simulations that proved the trucks’ roof strength in lieu of physical testing but was apparently unable to provide evidence of conducting such a simulation, according to filings in Ott v. Ford Motor Co. In the lawsuit that led to a $1.7 billion verdict against Ford in August, proceedings also revealed Ford had designed a stronger roof that was ready in 2004 but wasn’t implemented until the 2017 model year. According to The Wall Street Journal, Ford is aware of 83 incidents of crushed Super Duty roofs, and 162 lawsuits on the matter.

The firm litigating the class-action suit encourages anyone who bought or leased a 1999 to 2016 model year Ford Super Duty to join the suit through its website.

The Drive reached out to Ford for comment on any of the complaints made in the lawsuit, but no statement has yet been received.