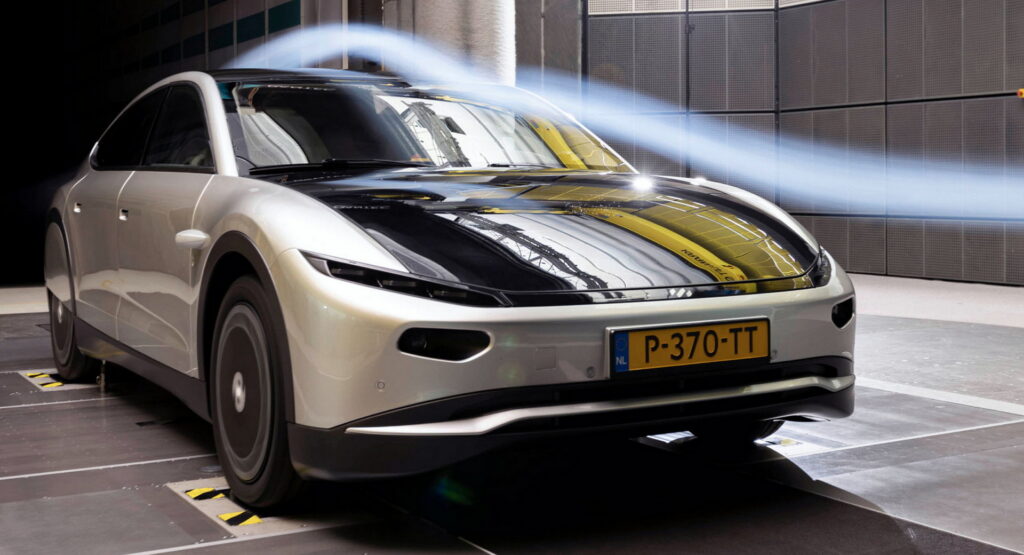 Holland’s Lightyear has just sent its first vehicle, the 0, into the wind tunnel and the results are impressive. The electric vehicle has a drag coefficient of just 0.175, making it the most aerodynamic production vehicle on earth.

The figure was confirmed in the FKFS wind tunnels in Stuttgart, Germany, under Worldwide Harmonized Light Vehicle Test Procedure (WLTP) conditions. The results are particularly impressive when compared to other vehicles.

A Jeep JL Wrangler, for example, has a drag coefficient of 0.454, which, despite its boxy shape really isn’t all that bad, considering that a 1996 Dodge Viper RT has a Cd of 0.45. Delving into the realm of more modern sporty cars, the Lexus LFA (with its wing retracted) has a Cd of 0.31.

Read Also: Lucid Air Is The World’s Most Aero-Efficient Luxury Car With A 0.21 Drag Coefficient 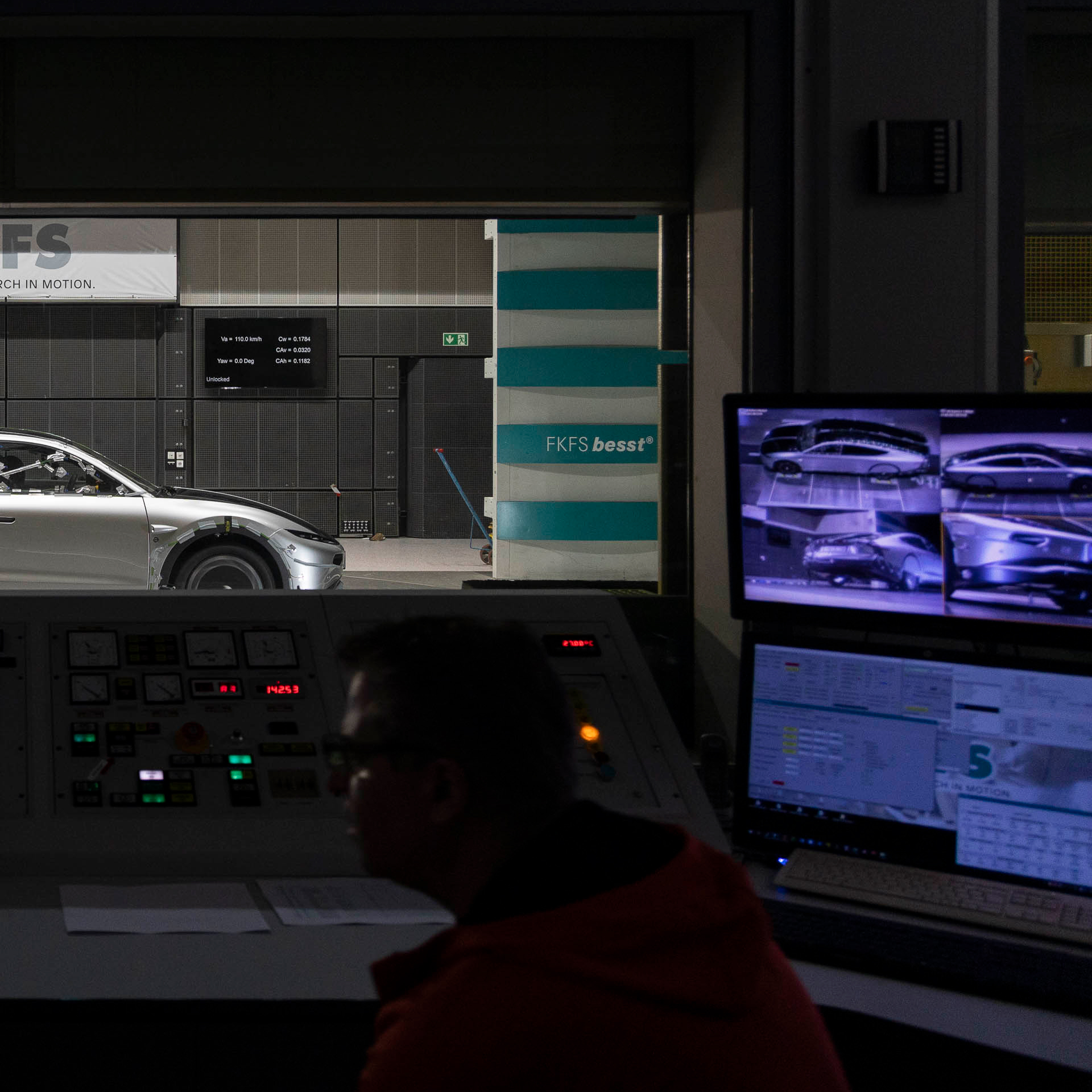 To be fair, though, sporty cars aren’t always as aerodynamic as we might imagine, because of the downforce they try to generate. Even more modern EVs struggle to get below a Cd of 0.2, though, with the original Tesla Model S reaching 0.24, the Model 3 0.23, the Lucid Air 0.21, and the Mercedes EQS reaching 0.20. In fact, the Lightyear 0 is very nearly as aerodynamic as the Mercedes EQXX concept car, which has a Cd of 0.170.

As that car proved, reducing drag is extremely important for increasing the efficiency of electric vehicles, whose range often suffers over long stretches of highway driving. As Lightyear puts it, keeping drag low, while keeping lift force in check, is a very important and difficult balance to strike.

“We are extremely proud of this incredible achievement,” said Arjo van der Ham, the automaker’s chief technology officer. “We had to start from a blank sheet of paper when we started developing our technology and – with a lot of dedication and hard work – we continue to push the boundaries with every milestone like this.”

That low coefficient of drag, combined with the Lightyear 0’s solar panels, contribute to its extraordinary range. The company estimates that the car will have a WLTP range of 388 miles (625 km). In optimal conditions, though, it says that the car could recoup up to 43 miles (70 km) of range per day thanks to the sun.

That means, Lightyear says, that the in a bright place, in circumstances where the car is mainly being used for the average European commute, the 0 could go for months before it needs to be plugged into a charger.

All that efficiency and solar power don’t come cheap, though. The Lightyear 0, which goes into production in two months, will start at a price of €250,000 ($249,731 USD at current exchange rates). 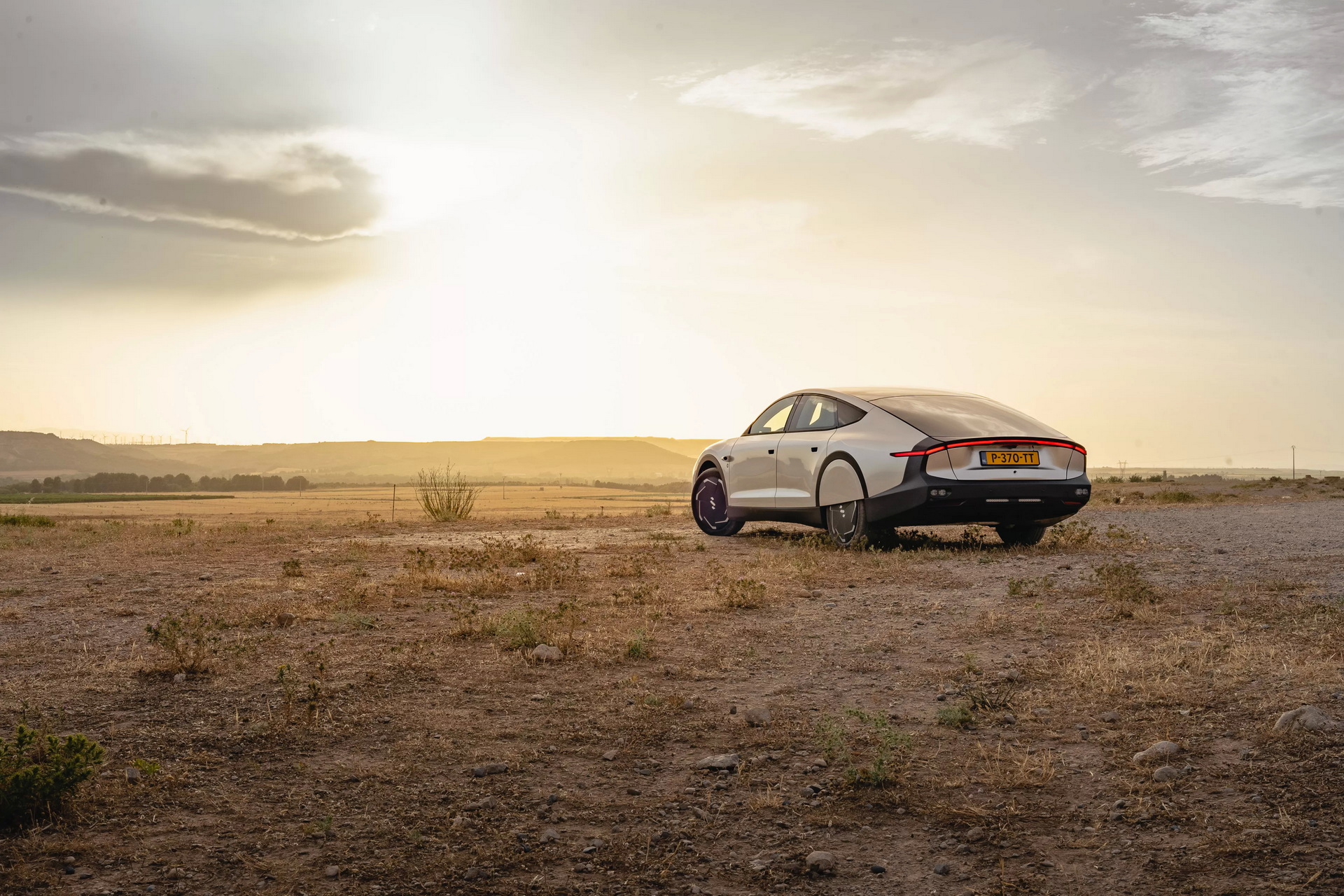