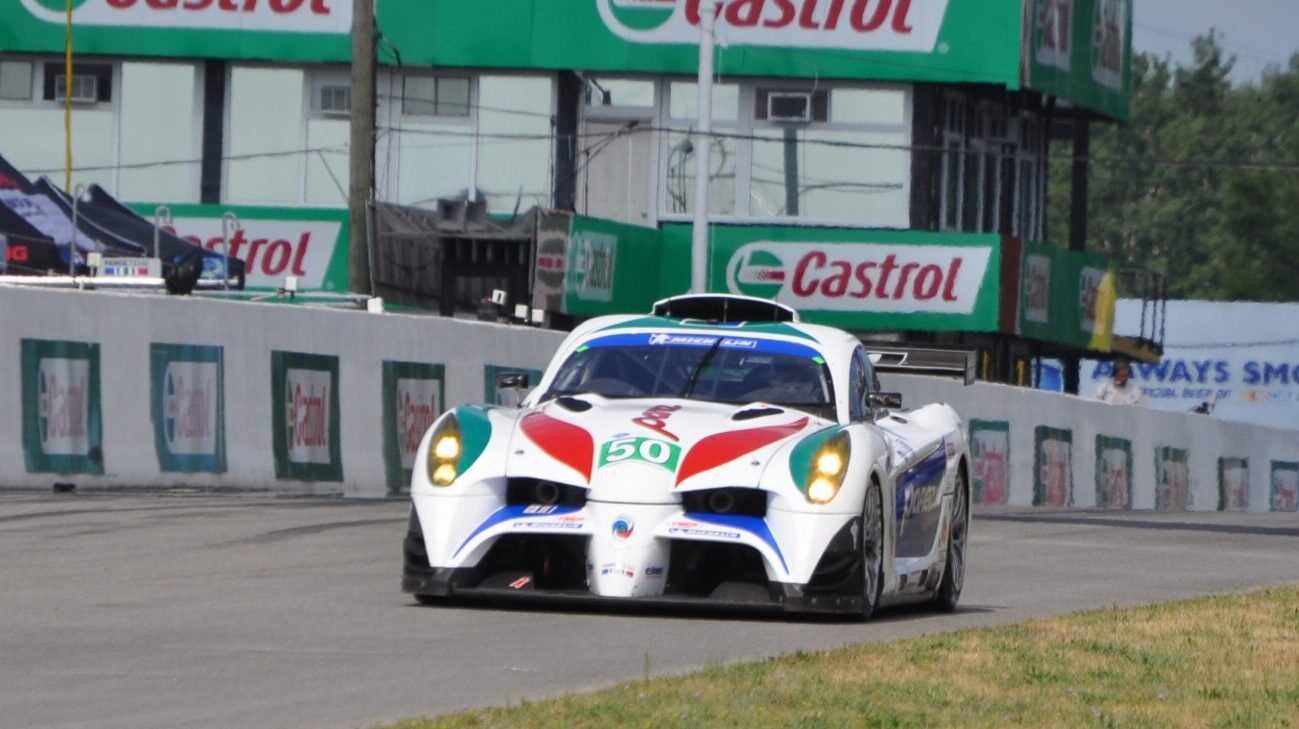 Panoz is a name only some of us car folk recognize. Don Panoz was a hero to many in motorsport for his mission to promote and support sports car racing, and his achievements were truly heroic. But in my experience, most folks know the brand from racing games of yore like the early Forza Motorsport titles, or if you were into endurance racing about a decade ago. Its most memorable car is the Esperante, but the most ambitious was the tragically styled Abruzzi.

The Abruzzi was teased for Europe for several years. With a planned advanced composite body made of a material called REAMS that was recyclable and as strong as carbon fiber, a supercharged Chevrolet LS3, and a nearly $400,000 price tag, the car was astronomically ambitious. Panoz made the promises of a bigger car manufacturer but didn’t quite have the resources to see it through, so the car disappeared around 2013. There was on display at Petit Le Mans in 2010, but it’s unknown what happened to that car.

But what the Abruzzi did achieve was very cool: it went racing. Not for very long, but it did participate in three races, gridding next to the awesome BMW M3 GT2. Well, technically two. It failed to start one race, according to the motorsports archival site Racing Sports Cars. And it had a nasty bout of the uglies. Much like the modern BMW M4 GT3, some aero and a wide body did nothing to help the shovel-like styling of the Abruzzi. I’d hazard to say it got even more tragic looking. It’s a shame, because the previous Esperante is a successful privateer hero in sports car racing.

Amazingly, there is onboard video from one of those three race weekends: Sebring 2011. And the car has the thundering V8 death metal that defined Corvette race cars of the same period, largely because Chevy small blocks powered both. Despite the mystery and failure of the Abruzzi, it will always sound truly badass.

The post Listen to the Odd-Looking Panoz Abruzzi’s V8 Thunder appeared first on The Drive.