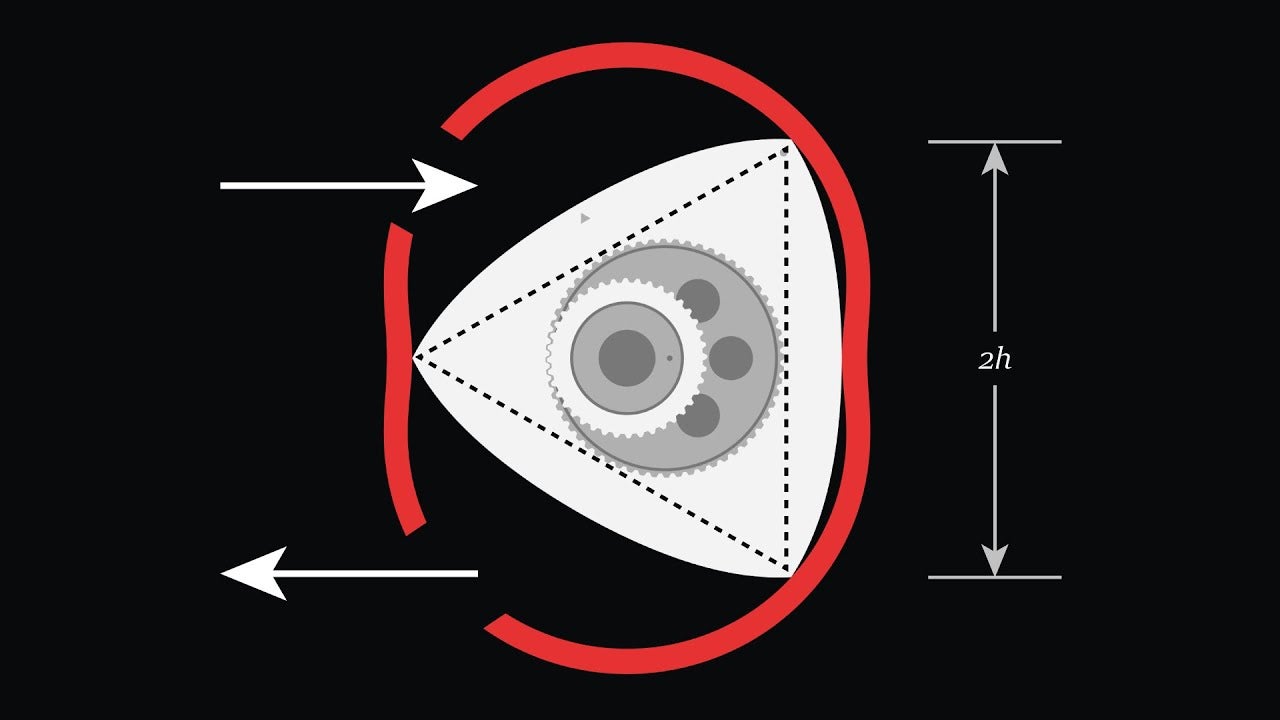 We’ve covered the engine sound simulator here before, but there’s been one element that’s been missing from the bizarre mix for too long. Yes, the world loves to know what an 11-cylinder engine could sound like, but what about a rotary?

Now we have an answer. The rotary simulator makes pretty convincing noises, although to my ear, it’s a little tinier sounding than, say, an RX-7 you’d hear on the streets. The video details some of the challenges of creating a rotary sound, specifically that the software writer didn’t have access to a rotary engine for specific measurements.

The most interesting part? Aside from the whole thing itself? A rotary engine combustion chamber creates roughly 12 different combustion areas making a sound closely related to a V12. Neat. From there, the software’s developer talks us through the coding and choice of peripheral ports, which are typically used for racing.

The sounds are pretty authentic, especially at low revs or coming down from throttle; yep, even in simulation, the rotary engine braps. At higher revs, closer to 7,000 rpm, the simulator faithfully recreates the high-revving scream that we all love. Take a look at the video above and keep in mind while this sounds great, nothing sounds better than the real thing. And by the real thing, we mean a Mazda 787-B. Holy cats.

The post Listen to This Rotary Engine Simulator Brap and Stutter Just Like the Real Thing appeared first on The Drive.