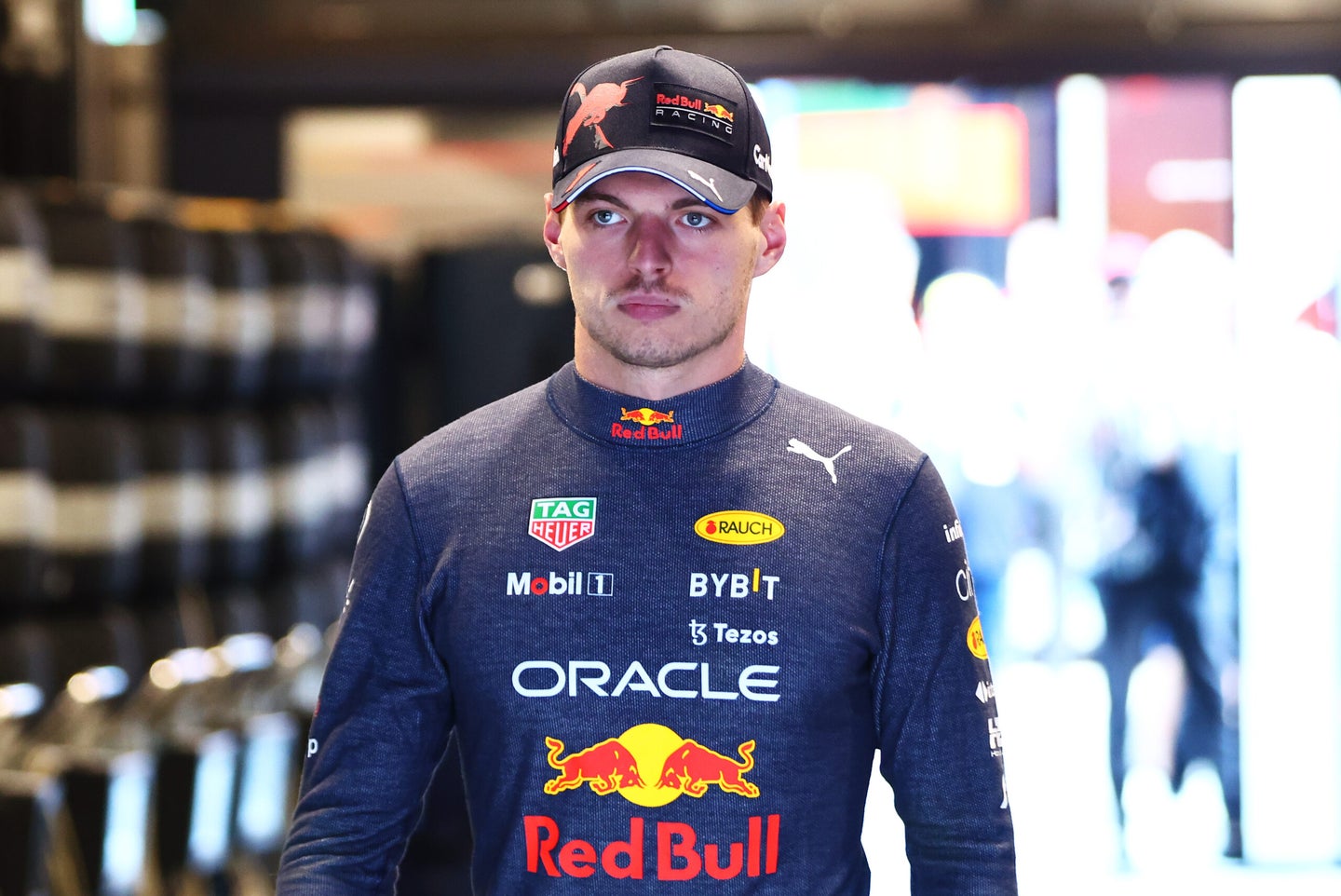 The Formula 1 Dutch Grand Prix at Zandvoort had its share of fan conspiracy theories, stemming from the strange DNF of Yuki Tsunoda’s AlphaTauri during the race. World champion Max Verstappen believes the social media fervor caused by the incident is “not correct.”

As reported by Motorsport.com, Verstappen wants social media platforms to do more to control hateful speech. “I think hate needs to be addressed a lot more and better. These companies put a little bit of focus on it, but it’s still not enough.” He continued to explain how users can create more accounts to avoid punishment and that a solution needs to be brought forward to combat this.

“Such hateful behaviour cannot be tolerated, and to entertain accusations of foul play is unacceptable, untrue and completely disrespectful towards both Hannah and us.” Verstappen echoed AlphaTauri’s statement and continued to condemn the actions of some fans after the race.

Fans also questioned the qualifying session of Sergio Perez after his spin at the end of Q3, causing a yellow flag that aborted the lap of Lewis Hamilton and others. The combination of the two events involving Red Bull cars during the Dutch GP weekend fueled this fire. Had the incidents been isolated, circumstances may have been different. However, there is still truth in what Verstappen says about online and real-life discourse about F1.

At the Austrian GP, racism and sexual harassment was enough of a problem that the FIA issued a statement. The FIA and Formula 1 can and should do more to combat it. Austria is not isolated in its issues, and it spills elsewhere, including the internet. Online discourse is almost impossible to police, though it also causes real harm to fans, drivers, and teams.

According to Verstappen, “at the end of the day, these things shouldn’t even happen in the first place.”

The post Max Verstappen Says ‘F1 Hate on Social Media Needs To Be Addressed’ appeared first on The Drive.