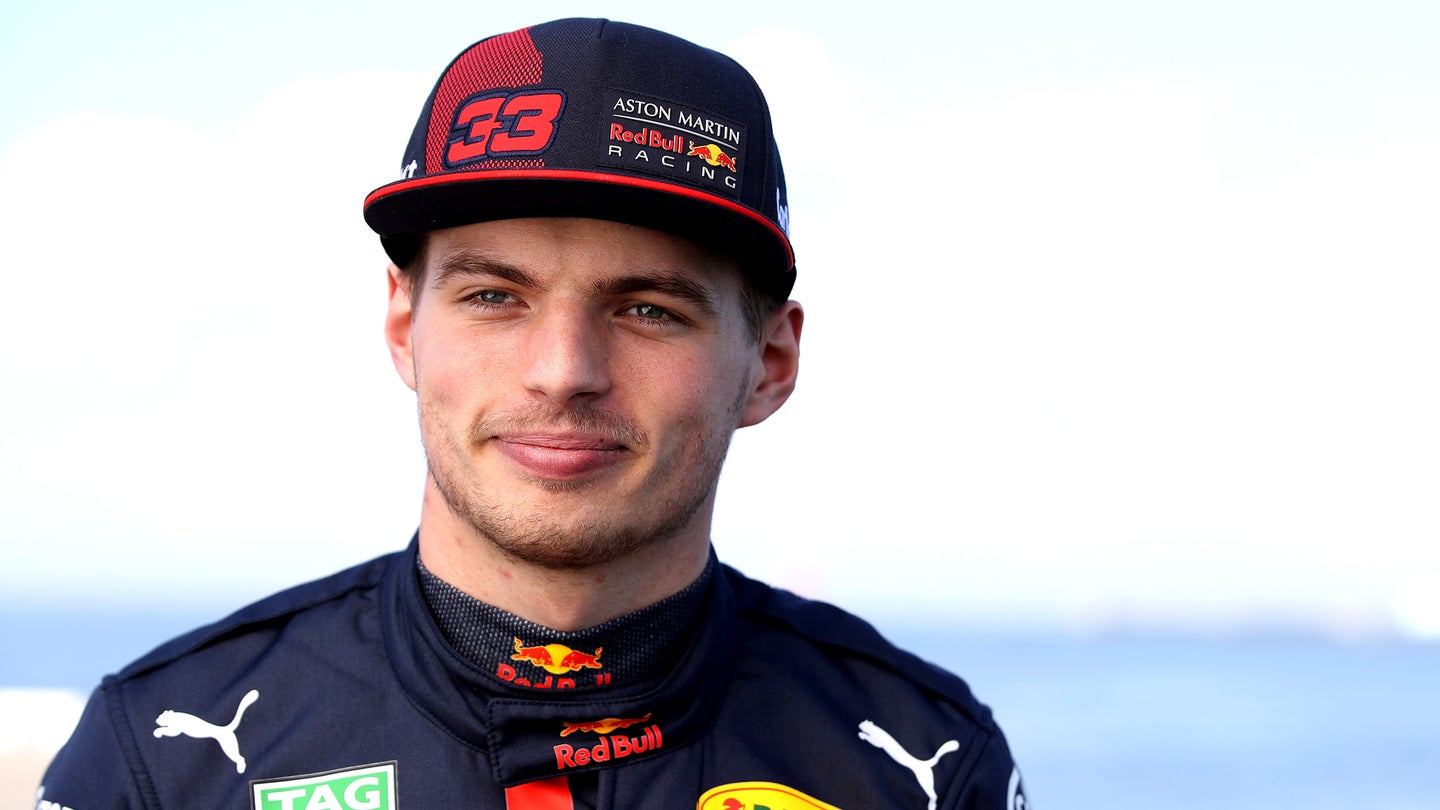 Max Verstappen, who likely will be this season’s Formula 1 champion, told media last weekend that speculation by other teams that Red Bull overspent in his 2021 championship campaign was more than just “silly.”

“Just keep your mouth shut,” Verstappen told Autosport, referring to complaints levied by teams such as Ferrari and Mercedes.

While no formal ruling for the FIA has yet been levied for any potential overspending in 2021, reports have suggested that F1’s governing body is looking into Red Bull and Aston Martin for potential violations.

If found guilty of cost-cap infractions, it’s likely that the FIA would come down hard on offending teams. Firstly, because new F1 boss Mohammed Ben Sulayem would need to heavily control what’s largely been regarded as the biggest fault of modern F1: teams that spend more, win more. Secondly, any developmental advantages gained through overspending aren’t likely to go away within one year. While F1 teams adapt their cars year-over-year, each generation of substantively new cars stays similar throughout successive seasons. Overspending by any team developing their 2022-and-beyond race cars could be substantially helpful in successive years.

Nonetheless, it may be hard to speculate what could happen if any team—Red Bull or otherwise—is accused of overspending last year. So far, only Williams has been fined for cost-cap infringements, although its $25,000 penalty was for late reporting to the FIA. If accused of overspending, suspect teams would be granted a hearing, which could push any decision well past the current season that ends in late November.

McLaren boss Andreas Seidl told media hiring by Red Bull and Aston Martin was seemingly out of whack with cost-cap measures and prompted his team to wonder aloud how both teams were able to keep costs under control while offering large salaries and benefits to new employees.

“At the same time there was, especially from two teams, an incredible aggressive hiring still ongoing, throwing incredible salaries on the table and offering unbelievable company benefit packages where we are all wondering how this is possible in this new world of Formula 1 and our people are obviously challenging us if we do everything right on our side,” Seidl said, according to The Sunday Express.

The post Max Verstappen to Other F1 Teams on Red Bull Overspending: ‘Keep Your Mouth Shut’ appeared first on The Drive.