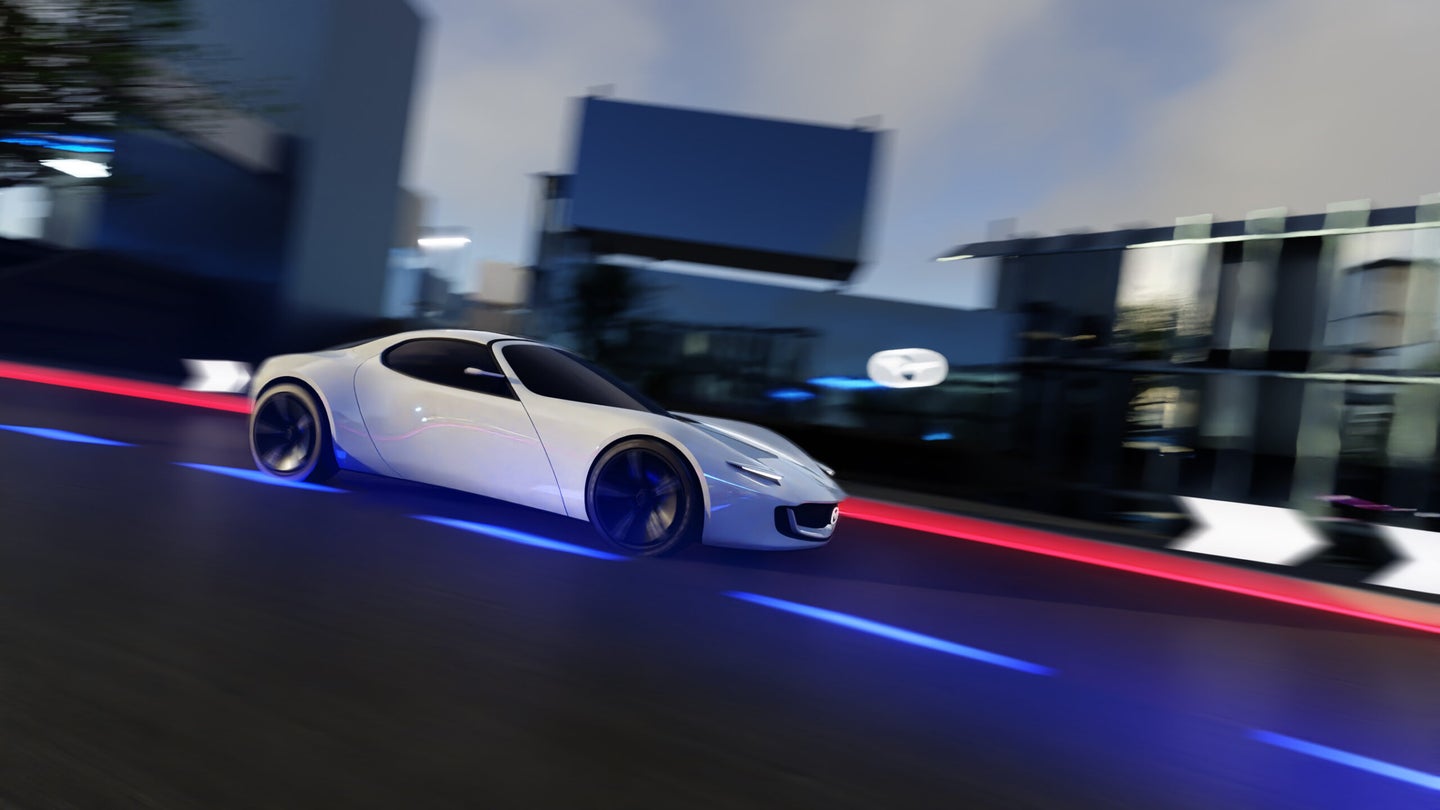 Mazda unveiled Tuesday its sweeping $11 billion electrification plan for future vehicles, years behind rivals, but no less ambitious. At its core is a plan for Mazda to mostly go alone—or at least without a larger automaker—producing electric vehicles, which it says by 2030 will comprise between 25% and 40% of its global sales.

According to Automotive News, Mazda’s electrification plans will eventually reach the U.S., although it’s unclear if that’ll happen before 2027. Mazda CEO Akira Marumoto said North America is the automaker’s most important market but said complying with the newly enacted Inflation Reduction Act’s electric vehicle sourcing requirement could be onerous.

“North America is the most important market for us,” he said. “There are still some unclear things about the IRA, and we need to have a better understanding of it.”

“Given the importance of the market, we hope to manufacture EVs in North America at some point. But at the moment, we are thinking of the possibility in the second half of the phase 2.”

Mazda’s longer-term goals include carbon neutrality at its facilities by 2035 and carbon neutrality as an automaker by 2050. That will rely on a long list of suppliers and partners it’s using to help it produce electric vehicles in the future. Despite sharing an Alabama factory with Toyota (which owns 5% of Mazda), the Hiroshima-based automaker’s electrification strategy steers far clear of slightly larger domestic rivals Honda and Subaru.

Mazda announced a slew of partners to help it produce EVs and motors: Ondo, Hiroshima Aluminum Industry, HIROTEC, and AESC, just to name a few. The vast network of suppliers differs from the likes of Honda, who announced it would partner with GM and Sony for some of its EVs, and Subaru, who announced it would leverage technology from Toyota for its EVs.

The strategy to go it alone from Mazda is unique, but not out of character. Although Mazda has shared some of its platforms with other automakers before—Ford, Toyota, and Fiat—it remained relatively independent among Japanese automakers, for better or worse.

Perhaps that’s why, alongside the announcement to focus on electrification and supplier management, Mazda introduced a sports car concept similar to the RX-7 as a beacon for the future. Called the Vision Study Concept, the small two-door is yet another tantalizing prospect that despite Mazda’s insistence that it wants to become a profitable EV-maker in the future, it has no reservations about making extremely niche vehicles—and is willing to take a loss on them, too.