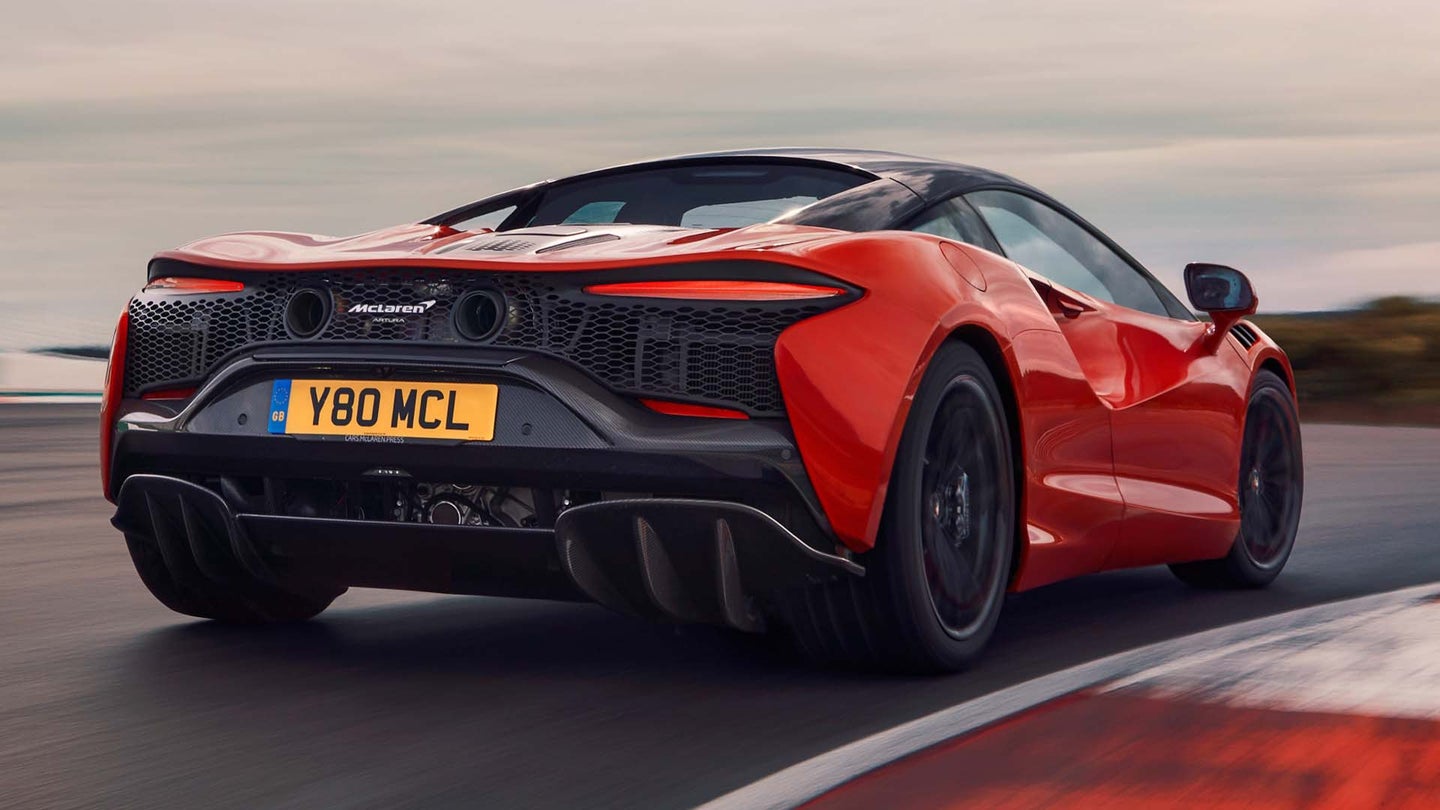 McLaren Automotive has faced numerous financial trials in recent years—more so than many of its competitors. It sold its own headquarters and immediately began renting it back in 2021, and now it’s selling historic models out of its heritage collection to raise more funds for vehicle development. Bloomberg reports an unspecified quantity of cars were sold to the automaker’s main shareholder, Bahrain’s sovereign wealth fund Mumtalakat Holding Co.

The sale reportedly raised $123 million in fresh capital. As strange or maybe shocking as this concept sounds, it’s not unprecedented. In its 2021 annual report, McLaren stated it occasionally sells vehicles from its heritage collection to keep operations on target. This is significant, considering McLaren’s never made a cheap car and the ones the automaker keeps are especially valuable.

These funds are apparently being used to provide technical upgrades to the Artura, the brand’s first V6 hybrid supercar. COVID-related delays knocked deliveries off course, and as of December, relatively few have made it to customers. This is after a slew of problems were reported by British media who drove the car in June, saying that one even caught fire on a race track.

McLaren’s collection includes more than 50 high-performance production models as well as a large number of race cars. Many of them are iconic vehicles produced by the brand at various points in its history, so needless to say, the company doesn’t love letting them go. And despite this cash infusion, more money is needed.

McLaren reported a loss of $247 million in the first three-quarters of 2022, and prior to this move, it reportedly had $107 million in cash on hand. This new funding is also just the latest in a series as McLaren received $153 million from Saudi Arabia’s Public Investment Fund and others just a few months ago.

The bottom line is McLaren needs more scratch than its new cars are currently bringing in. Getting out of this slump is going to be a serious challenge, and the British company looks to be running out of good options.