Mercedes Wants To Keep Building And Selling V8s Beyond 2030 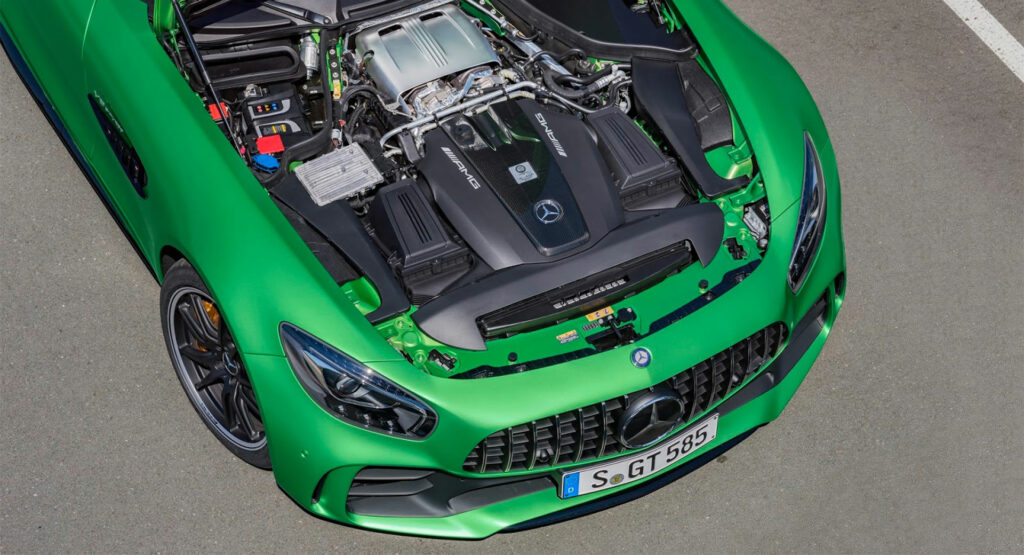 Mercedes-Benz could continue to offer V8 engines beyond 2030, should its customers want them.

The German car manufacturer wants to have an all-electric line-up from 2030 but has noted this will only be possible “where market conditions” allow it, giving it some flexibility to offer combustion engines in select markets.

During a recent interview with Car Sales, Mercedes-Benz vice president for vehicle development, Joerg Bartels, acknowledged that the demise of its V8 might not happen until next decade.

Read Also: Mercedes Expects EVs To Account For Half Of Its Sales In The U.S. By 2030 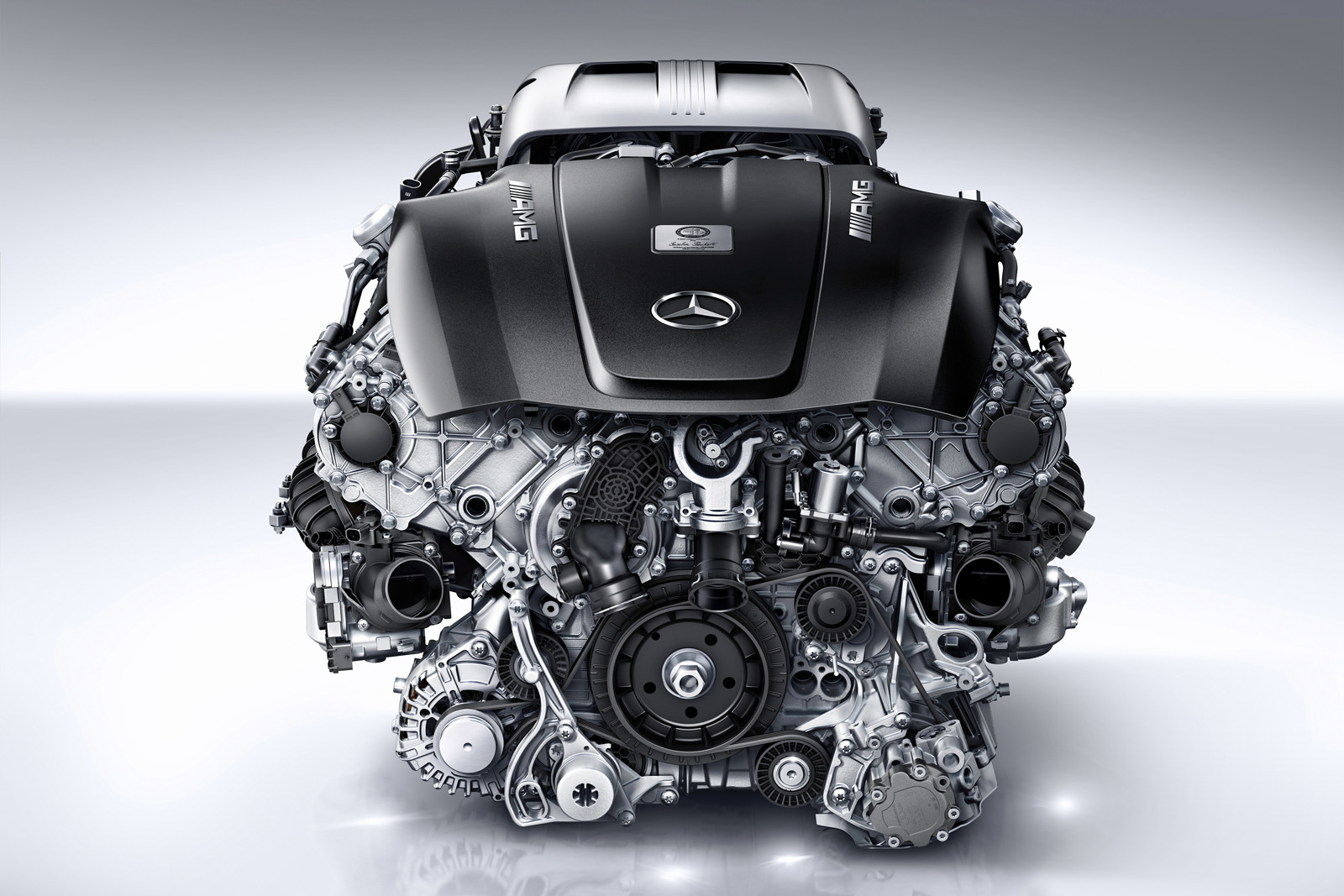 “In the end it has to fulfill our overall CO2 strategy, and we have a clear path on that one: being CO2 neutral at the end of the ’30s, by 2039. And from 2030 we just want to be pure electric,” Bartels said. “But if there’s still a customer demand [for petrol V8s] in some regions, and it’s still part of our offering, why should we stop it?”

Bartels added that “it all depends on the emissions regulations” but believes there will be customers who still demand vehicles with six and eight-cylinder engines.

“You can find technical solutions for every request and every regulation, but sometimes it’s combined with higher costs and the customer are not always willing to pay for it,” he said. “When we talk about European regulations it’s probably going to be hard from the middle of the 2020s from that point on [to justify combustion engine development], maybe. But the final regulations for EU7 are not yet out.”

If Mercedes-Benz is able to keep a V8 engine in production through to next decade, it will likely only be sold in limited numbers and offered in exclusive models. The new-age Mercedes-AMG C 63, for example, is ditching its V8 in favor of a hybridized 2.0-liter turbocharged four-cylinder, and other models should follow suit. 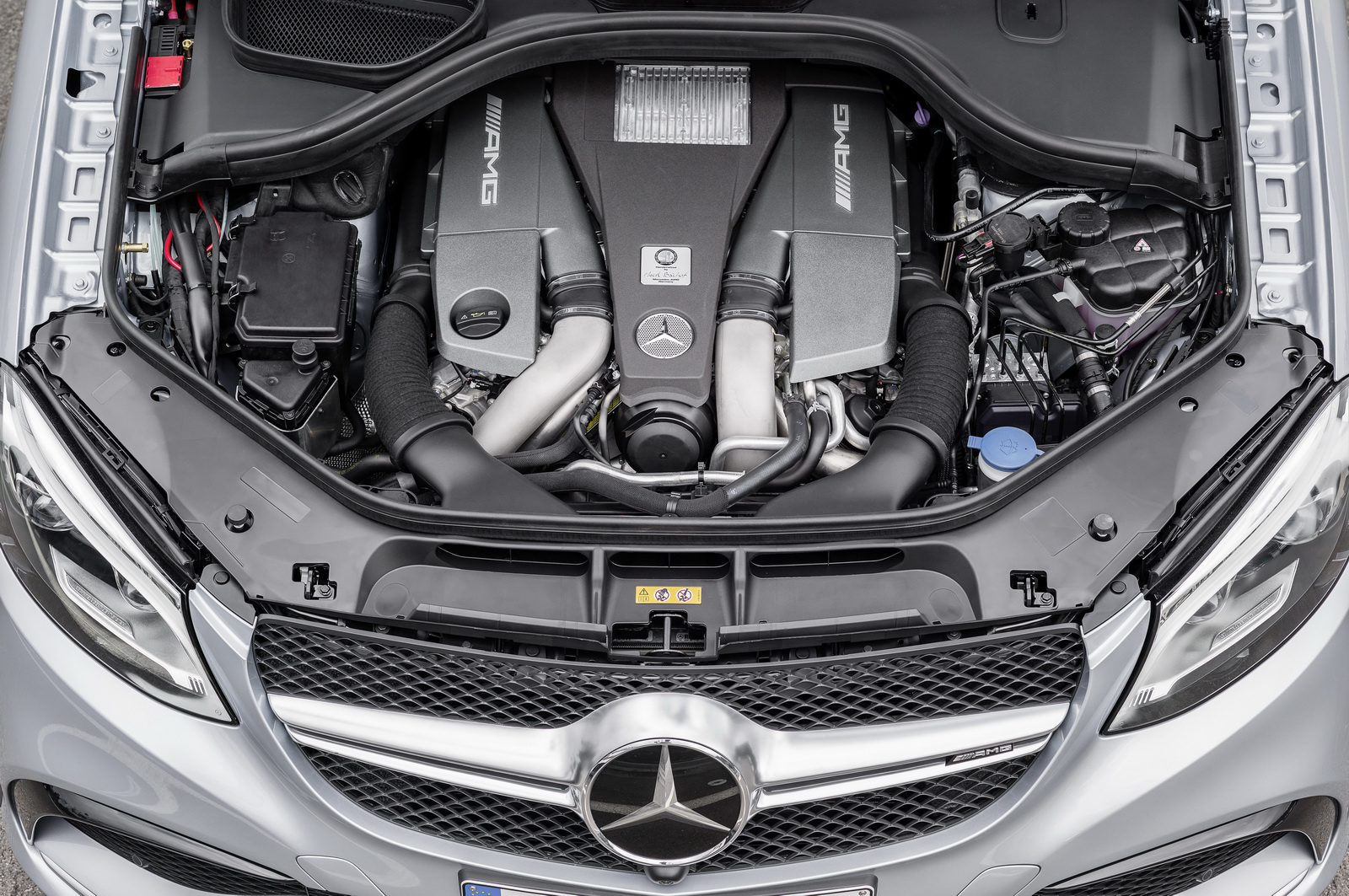