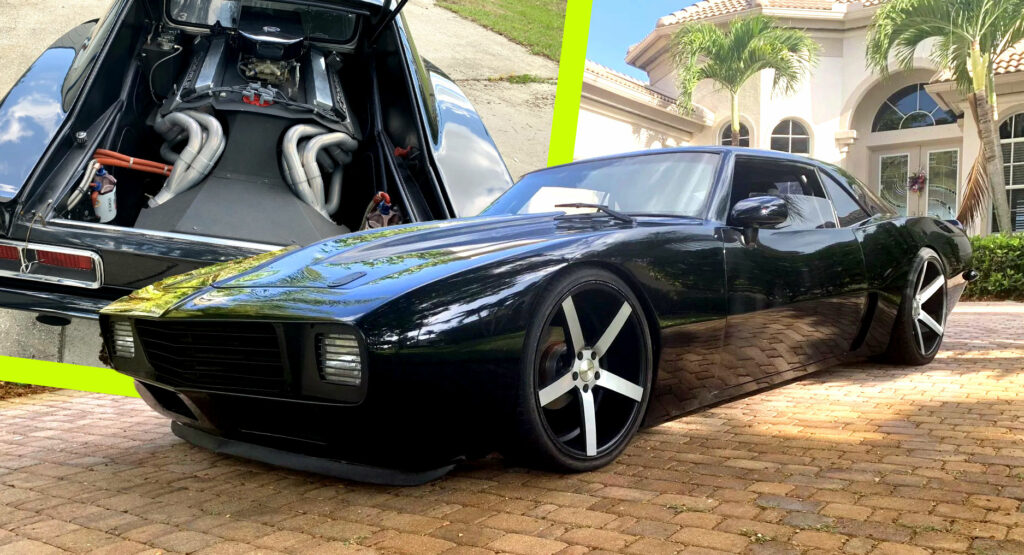 Classic muscle cars have always had a loyal following and the F-Body Chevrolet Camaro is no exception. Despite that, it can be hard to find one that’s dramatically more unique than the rest. On offer today though is a custom mid-engine example that dares to dream of what could’ve been had Zora turned his affection towards the Camaro.

At a first glance, it might be easy to wonder why on Earth someone would go to the trouble of building a mid-engine Camaro when the original FR layout is so well respected. Thankfully, the builders of this car, Centerline Vehicle Designs in Boone, NC, weren’t troubled by such philosophical questions. Instead, they just focused on making a piece of rolling artwork, and they succeeded.

It’s clear to see that this is nothing close to a stock 1968 Camaro and indeed, it only shares the door frames, the roof rails, the front portion of the front fenders, the rear portion of the rear fenders, and the window glass with the original car. The new body is 5-inches wider, 10-inches longer, and has a 3.5-inch longer wheelbase. 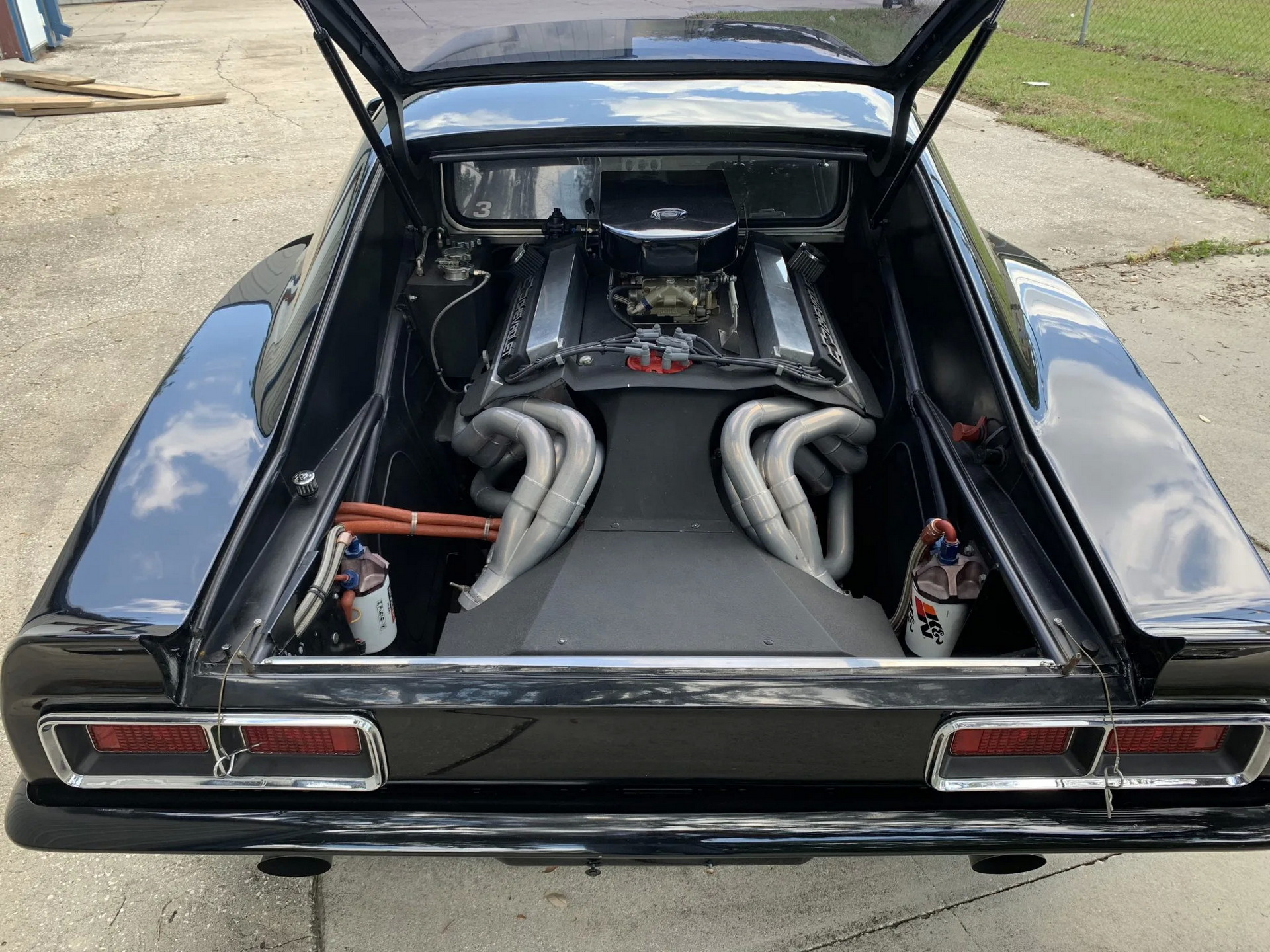 Despite those dramatic changes, it’s still very Camaro-esque in form – until you open the hood, but not the front. Under the rear decklid lives a naturally aspirated 455ci Oldsmobile V8 that’s good for 486-hp (362 kW) and 509 lb-ft (689 Nm) of torque. Still, this isn’t a hardcore speed demon in old-school muscle car clothing.

The dyno graph, which is included in the sale, shows that peak power is reached around 6,000 rpm and then falls faster than Tesla stock after a bad Elon tweet. Even if there was a lot more power under the curve, this thing only has the three-speed automatic transmission from a Toronado.

Frankly, it’s kind of amazing to dive into how faithfully this build was crafted. It would’ve been easy to use an LS instead and make everything far more modern. The builders however created a car that’s not too dissimilar from what could’ve been built back when this car was new. And they demonstrated painstaking expertise in the execution.

The packaging, fit, and finish look top notch throughout the entire build from the custom exhaust to the engine bay finishing to the interior with its excellent switchgear. This thing even has air conditioning, power windows, and ceiling-mounted speakers. As of this writing, the car is already sitting at $73,000 and has three days to go before it finishes off over at Bring A Trailer. We can’t wait to see what it goes for when the bidding ends.