More Cars on the Road Have a Rolled Back Odometer. Here’s Why That Matters 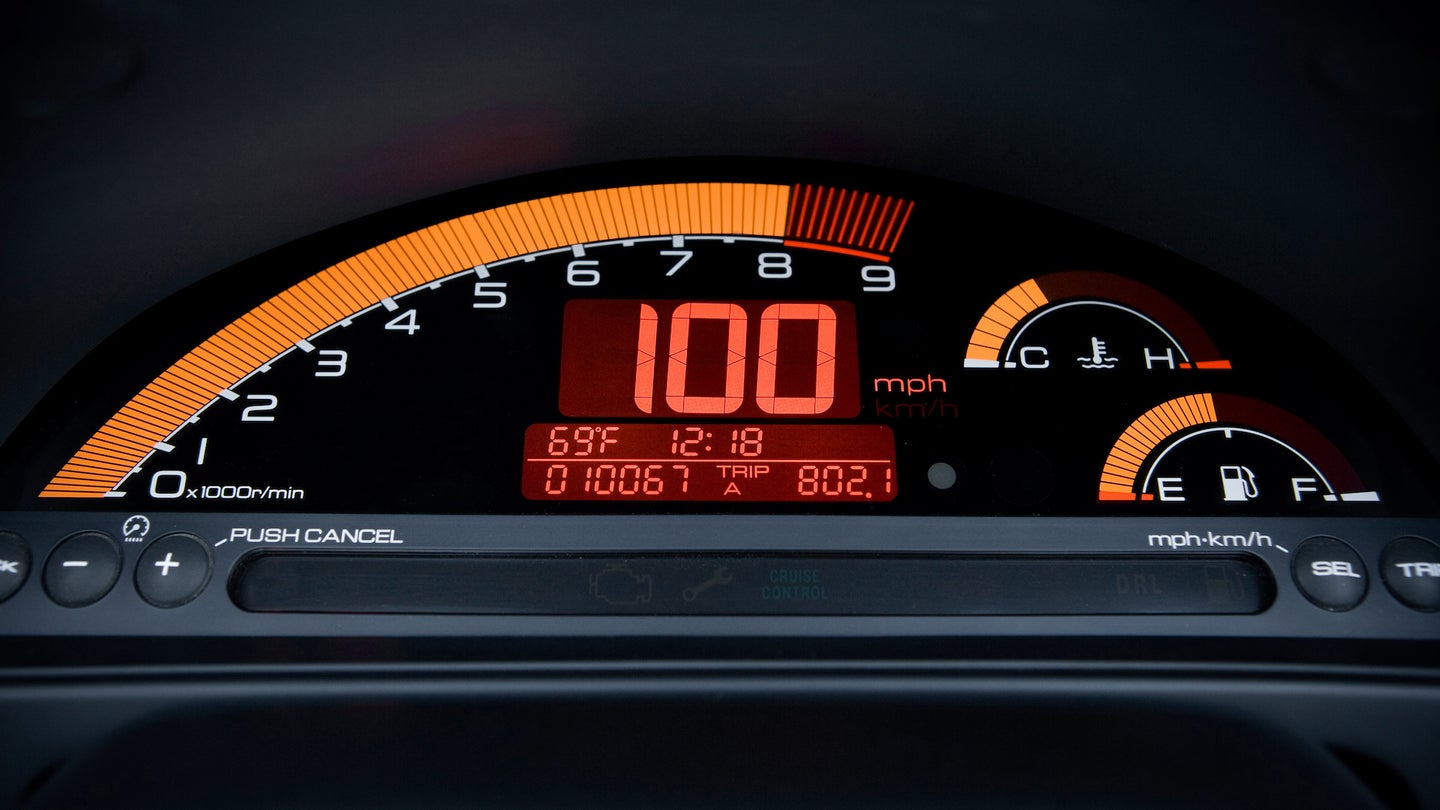 The prevalence of odometer fraud is on the rise according to a new Carfax study that found people are at a higher risk of buying cars that are in worse condition than they appear.

Odometers, which track a vehicle’s mileage, are the simplest way of estimating a vehicle’s condition. They don’t just indicate how heavily used a vehicle is; they’re also used to schedule long-interval maintenance items such as belts, or rarely replaced fluids including coolant. As such, they play a major role in determining the value of a used vehicle. An inaccurate reading wouldn’t just throw off maintenance schedules; it’d alter the value of the entire vehicle. That’s why carmakers have switched to more secure digital gauge clusters that are more resistant to tampering. Unfortunately, that hasn’t proven to be enough, as the number of cars with rolled-back odometers has significantly increased this year.

According to Carfax’s estimate, some 1.9 million vehicles on U.S. roads are rolling around with falsified odometers. That’s a 7% increase over last year. With an estimated 290.8 million vehicles on the road in the U.S. in 2022, according to Hedges & Company, that means about one in 153 have rolled back odometers. Carfax speculates that the rise may have been driven by high used car prices that, while past their peak, still favor sellers—especially those with (ostensibly) low-mile vehicles.

Carfax estimates that odometer rollbacks diminish the value of vehicles by an average of $4,000 each. In addition to the immediate financial implications of owning a rolled-back car, a rollback could impact the ancillary costs of ownership. If a rollback is discovered on a financed vehicle, the finance company must be alerted, which could increase the loan’s interest rate. The car’s insurer could also raise their premiums or even outright cancel coverage. (Failing to report odometer fraud if discovered could also result in coverage being voided, if not criminal charges.)

Buying a car with an odometer rollback can be avoided by getting an independent pre-purchase inspection or researching a vehicle’s history before purchase. This can be done with vehicle history reports or an odometer history lookup. Owners who discover their vehicles have rolled-back odometers should get an attorney to resolve cases against sellers.

The post More Cars on the Road Have a Rolled Back Odometer. Here’s Why That Matters appeared first on The Drive.