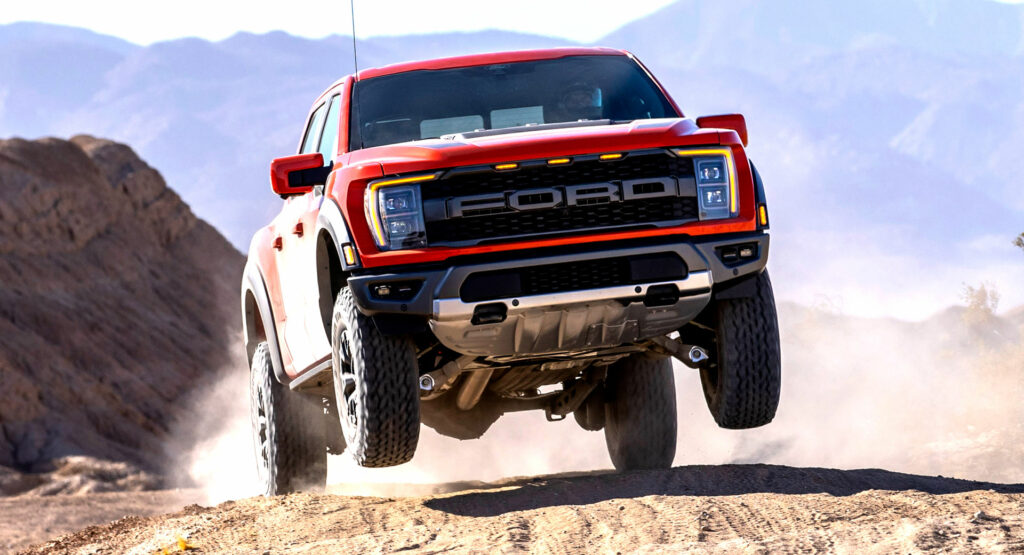 Some stranger things are going on around Detroit because car companies can’t seem to even get vehicles delivered to dealers before they’re stolen right off of the production facility lot lately. Earlier today, we covered a group of Mustangs that were driven out of Ford’s Flat Rock Assembly Plant right past the security and we’re just learning about $1 million worth of Ford Raptors recently taken from the Dearborn plant. They’re just the latest in a long chain of thefts directly from automakers.

Ford reported the theft of the off-road-focused F-150 Raptor pickup trucks to Dearborn police during the weekend of June 10th. According to a report in the Detroit Free Press, a spokesman for the City of Dearborn, Bilal Baydoun, provided some important details about the situation. 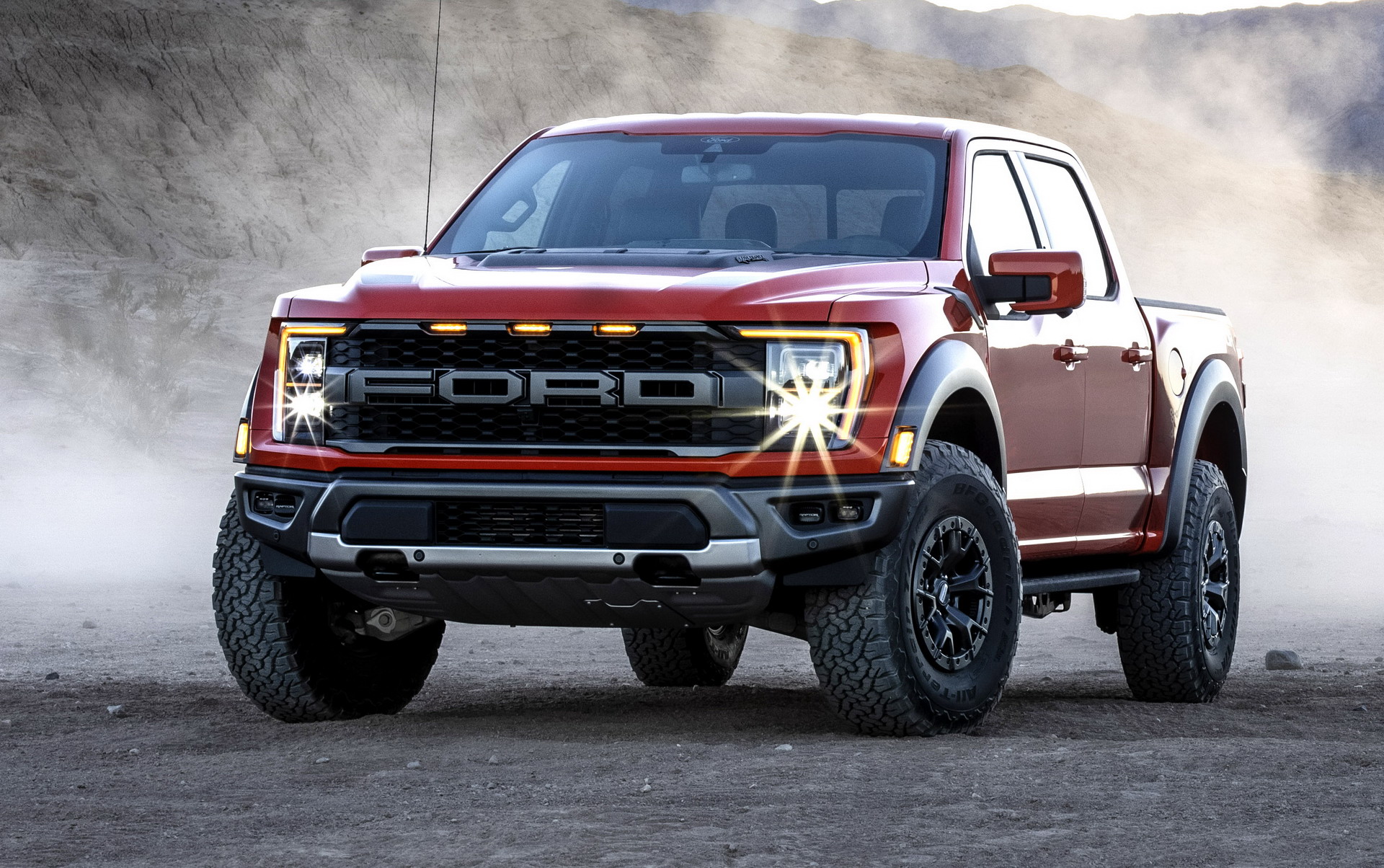 Of the initial theft, Baydoun said, “there was evidence of fences being rammed.” At this point, Dearborn Police have found 13 trucks but we don’t have any knowledge of exactly how many trucks are left out there. “When they (trucks) were recovered, you could see signs of damage and some things were stripped away, tires, that kind of thing. They were in various states of disrepair,” Baydoun continued.

Fortunately for Ford, the aforementioned Mustangs were recovered in better condition but at least a couple of the pony cars are still totally unaccounted for. Across each of the events, only two suspects are in police custody at this point. That’s nothing to say of a totally separate theft of four Shelby GT500s back in December of 2021. Sadly, this isn’t just a single automaker having security issues either. The problem seems to affect a number of brands in the Detroit area.

In March of this year, thieves managed to take four RAM pickup trucks including a TRX from the Sterling Heights Assembly Plant. Then in May, five brand new Chevrolet Camaros were lifted from the General Motors plant in Lansing. At this point, it’s unclear whether any of these thefts are directly related but it’s clear that security at these plants could be improved to one degree or another. 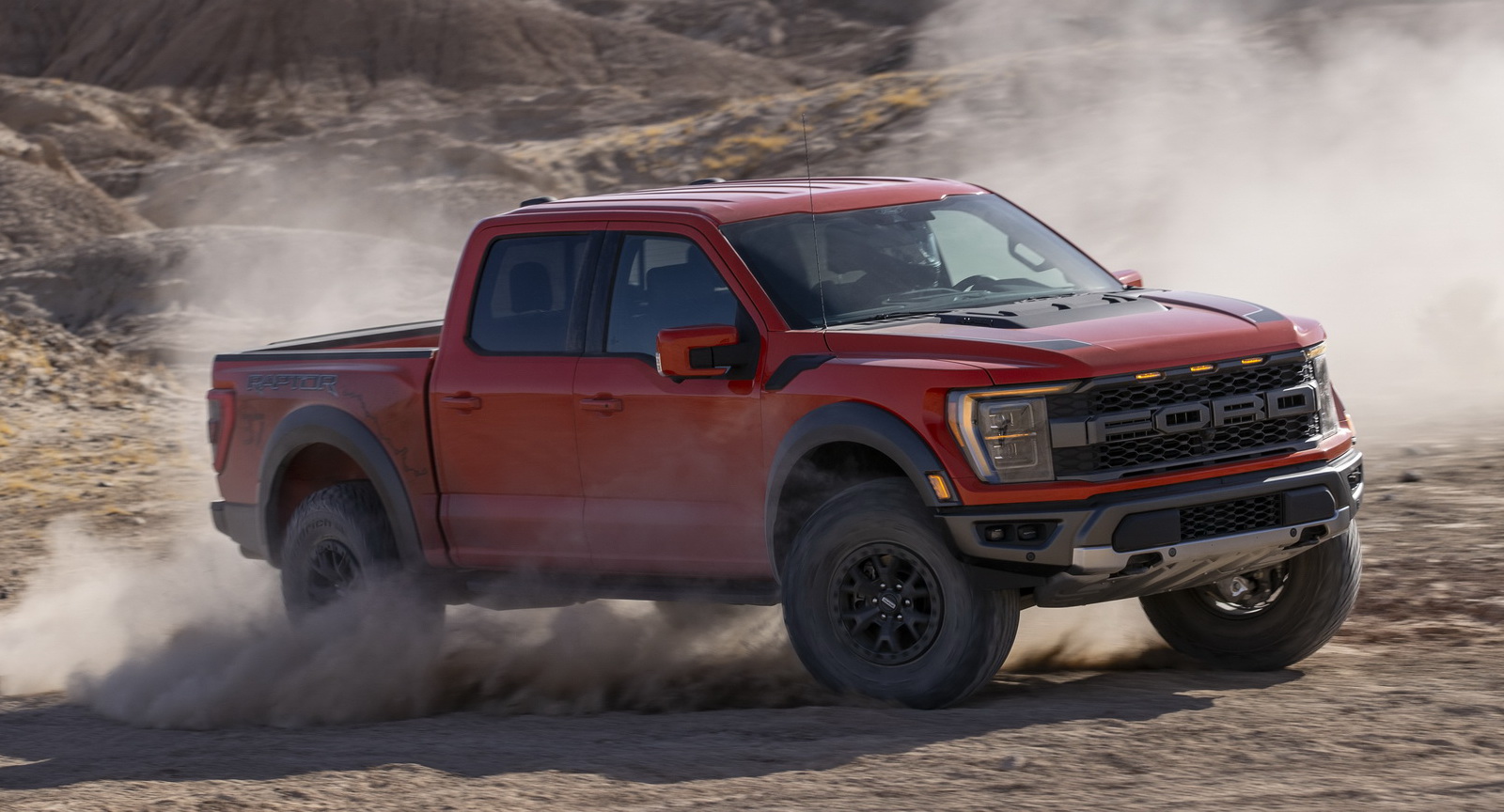