More Than Half of New Car Sales in the US Will Be EVs By 2030: Report 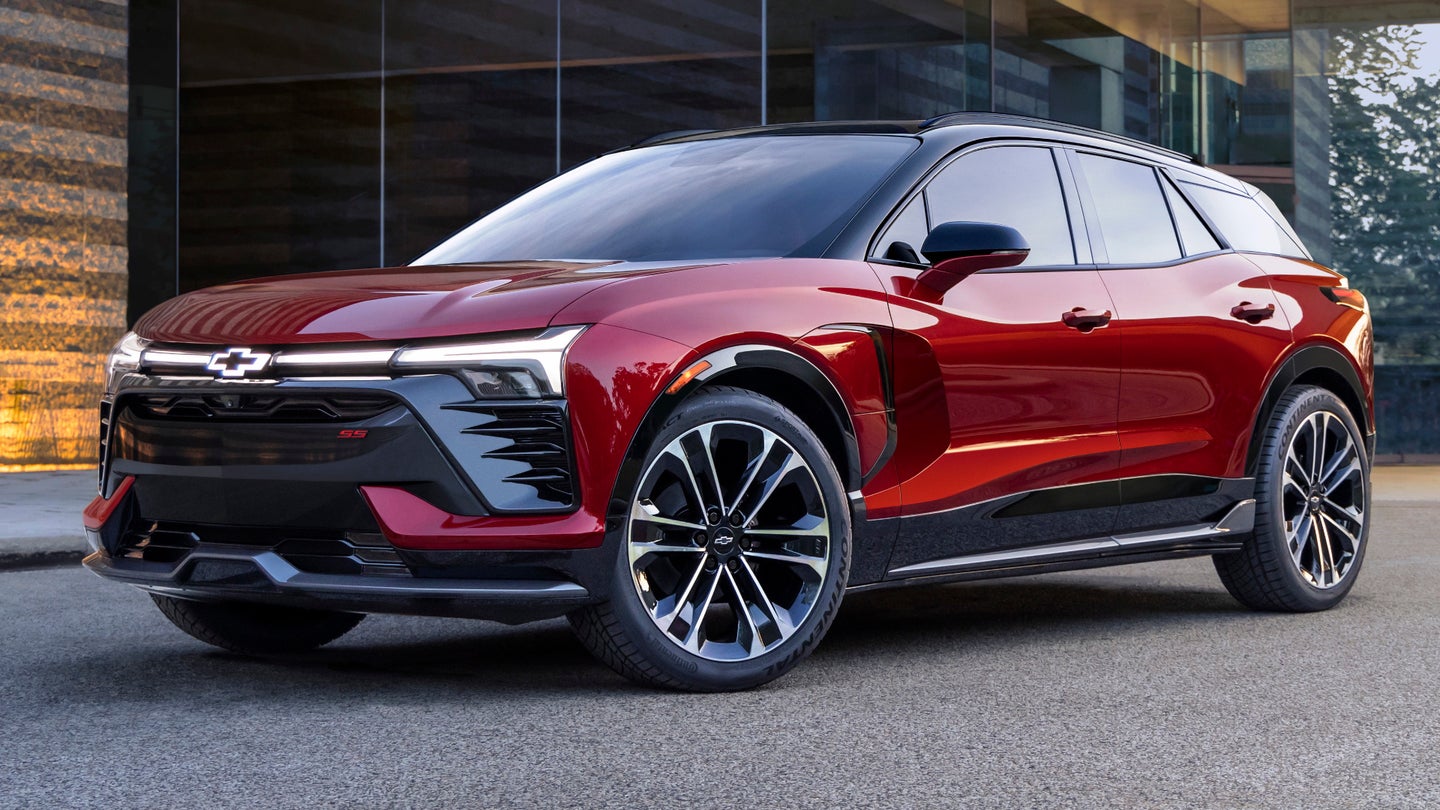 Car shoppers will have a bigger decision than just a color, by the end of the decade. According to a new report, the majority of cars sold in the U.S. market will be EVs by 2030.

Less than 5% of cars sold in the U.S. last year were electric. Prior to the Inflation Reduction Act, EVs were forecasted to comprise 43% of sales by 2030. However, newly revised government incentives are expected to help drive that number up to 52% in the same time period, according to BloombergNEF forecasts.

That’s largely thanks to the new tax credits being more readily available. Formerly capped at 200,000 vehicles per automaker, the new incentives passed with the IRA scrapped those restrictions. Additionally, the credits will now be available at point-of-sale, rather than when the buyer files their taxes, which was a hurdle some shoppers weren’t willing to overcome. However, it’s worth noting the new credit scheme will only apply to sedan sales for less than $55,000, and trucks and SUVs for less than $80,000.

Currently, the US lags behind other countries in EV uptake. EVs made up 9% of new cars sold globally in 2021. That figure is pumped up by countries like China, where EVs make up 24% of new car sales. However, Norway leads the world with 65% of new cars sold there being electric.

Both of these countries have seen a huge growth in EV sales in the wake of providing government incentives for consumers. Norway in particular offers a juicy exemption of the usual 25% value-added tax on vehicles, in addition to other discounts on things like parking and toll roads. China currently offers to waive the 10% vehicle acquisition tax for EV buyers and is contemplating extending the program as it faces economic headwinds this year.

Some countries are also pursuing bans on ICE-powered vehicles, but that’s not a significant driver in the U.S. While California is exploring banning new gas cars by 2035, along with several other states, it’s not likely to take effect nationwide.

It’s no surprise the new federal tax breaks will spur the uptake of EVs. The real news, though, is just how high those forecasts really are. For every other car sold in the U.S. to be an EV is a huge milestone. To see that happen by 2030 would be wild in a country that has stuck so rigidly to internal combustion thus far.

Despite the naysayers that rage in the comment section of every EV article, more consumers than ever are jumping on the electric bandwagon. That’s only going to continue on the way to 2030 if these forecasts come to pass.

The post More Than Half of New Car Sales in the US Will Be EVs By 2030: Report appeared first on The Drive.