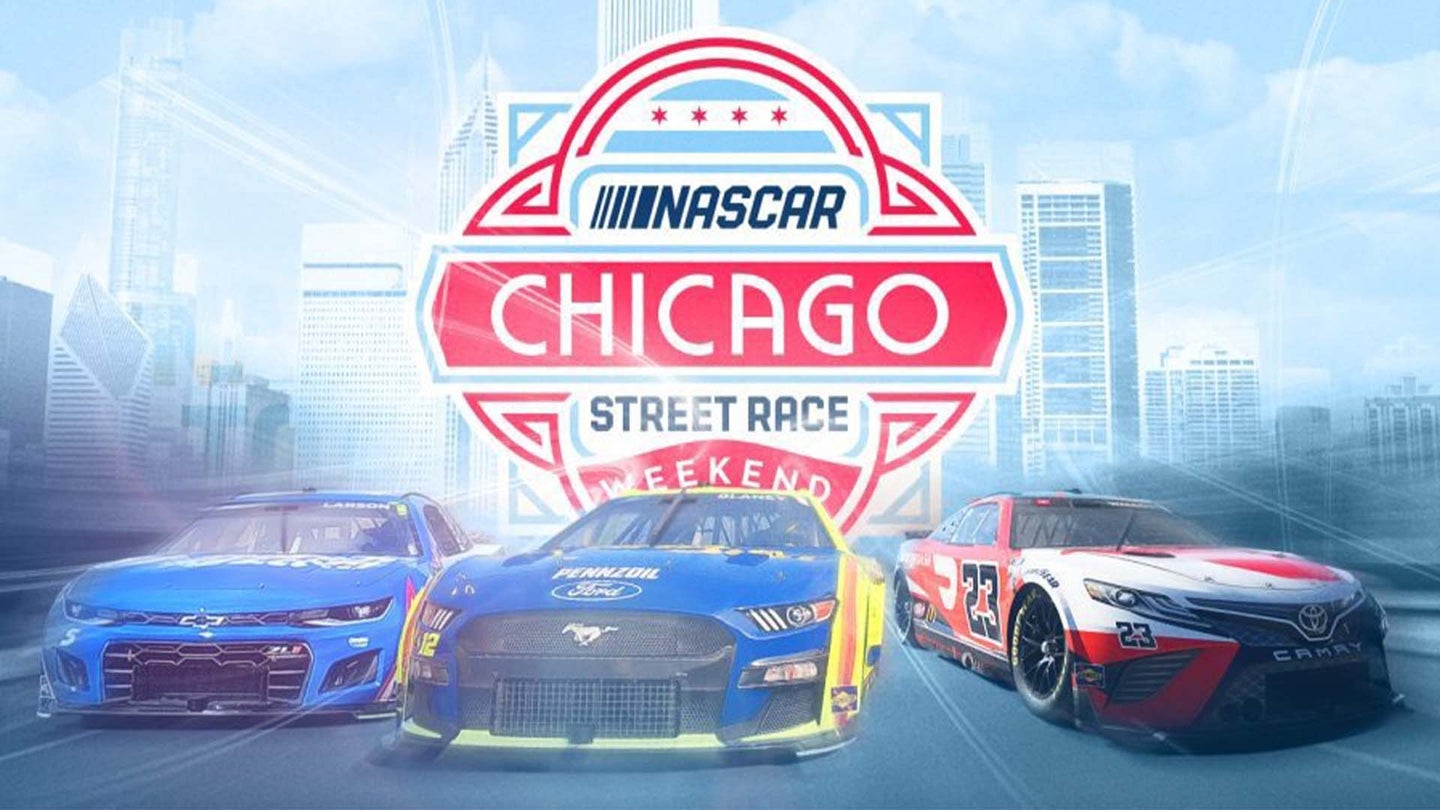 If you’ve ever wanted to see a whole grid of NASCAR Cup cars race around downtown Chicago, well, good news. That’s exactly what will happen on the weekend of July 1-2, 2023, when the sanctioning body’s premier series competes in its first-ever street course event.

We had a pretty good idea this was coming after news broke earlier this month that Chicago city officials were supportive of such a shindig. It’s part of NASCAR’s long-awaited push to attract new and younger fans, which is also being bolstered by its transition to the contemporary Next Gen cars. In all, the goal is to provide an experience that’s similar to what we’ve long seen in other top-tier racing series like IndyCar and Formula 1.

Chicago Mayor Lori Lightfoot was there to make the announcement with NASCAR officials in front of Chevrolet, Ford, and Toyota race cars at the NBC Tower.

“Chicago’s streets are as iconic as our skyline and our reputation as a world-class sports city is indisputable,” Lightfoot noted. “I am thrilled to welcome our partners at NASCAR to Chicago for an event that will attract thousands of people to our city. Chicago’s world-class entertainment and hospitality industries, coupled with our city’s history as a conduit for sports talent, make us the perfect hosts for this unique event.”

NASCAR has a history of racing near Chicago, but never in the heart of its downtown. Stock cars roared around Chicagoland until 2019 when the Cup Series last visited there, though that oval is actually in Joliet, Illinois, more than an hour away. Next year’s race will take place on a temporary 12-turn course that measures 2.2 miles.

It’s actually the same track layout that NASCAR and iRacing once ran in a virtual pro invitational. The start/finish line is in front of the Buckingham Fountain, and racers will hustle through Grant Park and even part of Soldier Field, the former home of the Chicago Bears. It’s exactly the type of setting you’d hope for when you think about a race in the Windy City.

Sadly for fans of NASCAR at Road America in Wisconsin, it looks like that race will be booted in favor of the Chicago street course. It’s yet to be confirmed by the organization, but the dates line up for a straight-across swap. While I hate to see any racing series opt out of competing at Road America, I think NASCAR needs a street race to drive its modern push further. Chicago’s a pretty great place to start, too.

The post NASCAR Confirms First-Ever Street Race in Chicago in 2023 appeared first on The Drive.