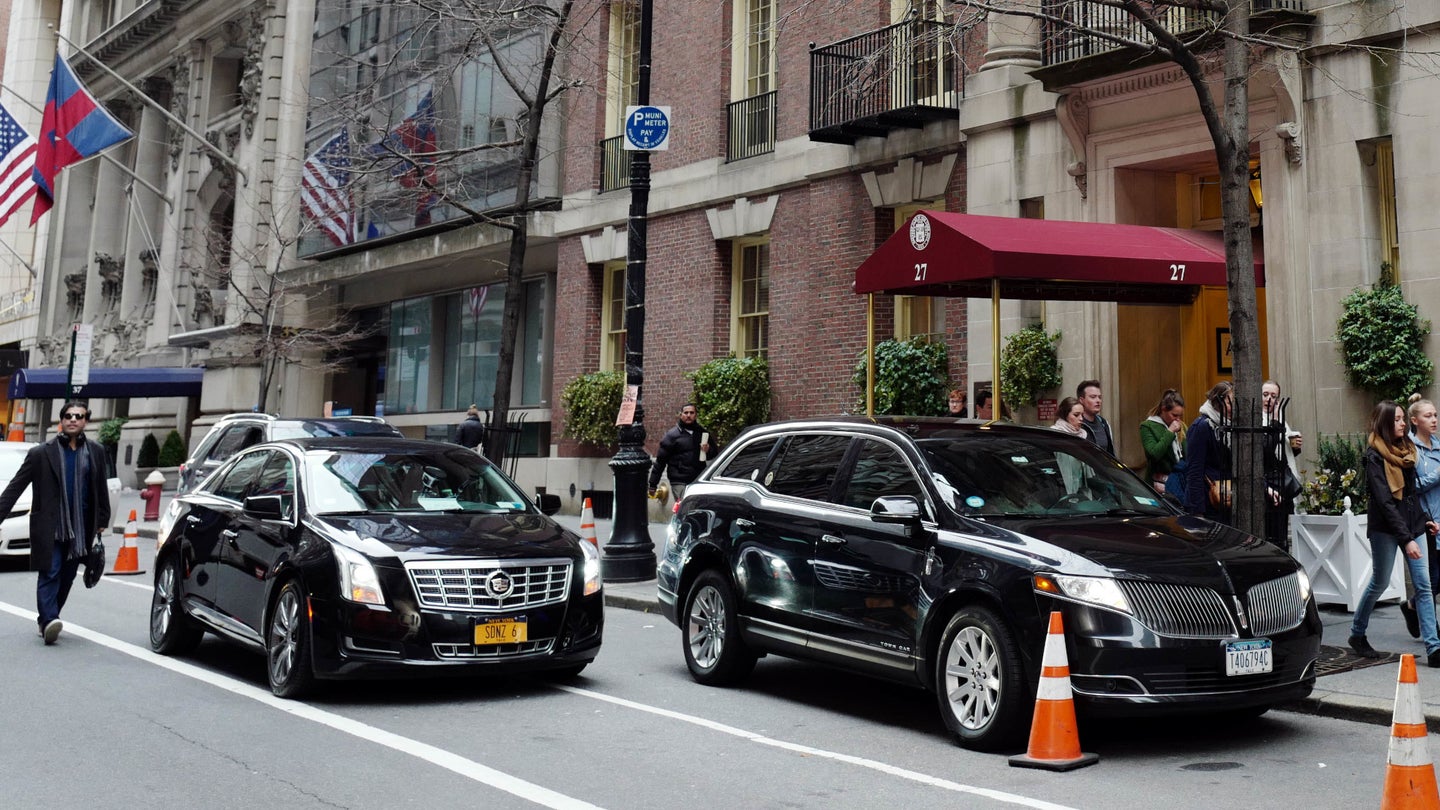 As covered by Bloomberg, the plan would involve individuals providing photo or video evidence to the city. Any evidence provided would be investigated by the Department of Transportation to determine whether there was cause to issue a ticket. Those who report cars that are blocking sidewalks or bike lanes, or school entrances and exits, could be rewarded. The proposed bill would provide 25% of a $175 parking ticket to the person that reported the infraction.

Parking enforcement in New York City has been weak since the pandemic hit, according to Restler. The number of citations has dropped by 50% according to city reports, and Restler puts this down to the NYPD failing to issue enough tickets for those who violate parking rules.

For Restler, the bill is all about safety. He notes that cars parked on sidewalks create huge risks for parents with strollers and wheelchair users, as well as causing havoc for other pedestrians, too.

It’s not an entirely crazy idea, either, at least where New York is concerned. The city already provides cash payments for those who report buses and trucks violating local anti-idling laws. The most diligent informants earned over $4000 in 2018. Notably, though, they ended up with their names published in the New York Post, which is something for any would-be snitch to consider.

Cyclist advocate group Bike New York has come out in support the bill. Cars blocking bike lanes put cyclists in danger, so there’s a strong desire to increase enforcement of laws in this area. In contrast, an NYPD spokesperson made a statement indicating concerns around the bill. It suggested the bill could lead to violence between drivers and citizens attempting to gather evidence.

There’s also the issue of relying on citizen-sourced photo and video evidence for parking enforcement. These days, it’s all too easy to whip up a fake image or even a fake video showing someone’s vehicle parked illegally. It’s unclear what measures the Department of Transportation would take to verify any provided evidence prior to issuing a fine. The Drive has contacted Restler’s office for clarification on this point.

Giving people a monetary incentive to report illegal parking would be a quick way to increase enforcement in New York. Having such a mechanism set up would also encourage involvement by letting people know their submissions would actually be acted upon. It could be a game changer, and put the city’s inhabitants on notice when they’re considering parking improperly.

The post New York City Could Pay People To Snitch on Illegally Parked Cars appeared first on The Drive.