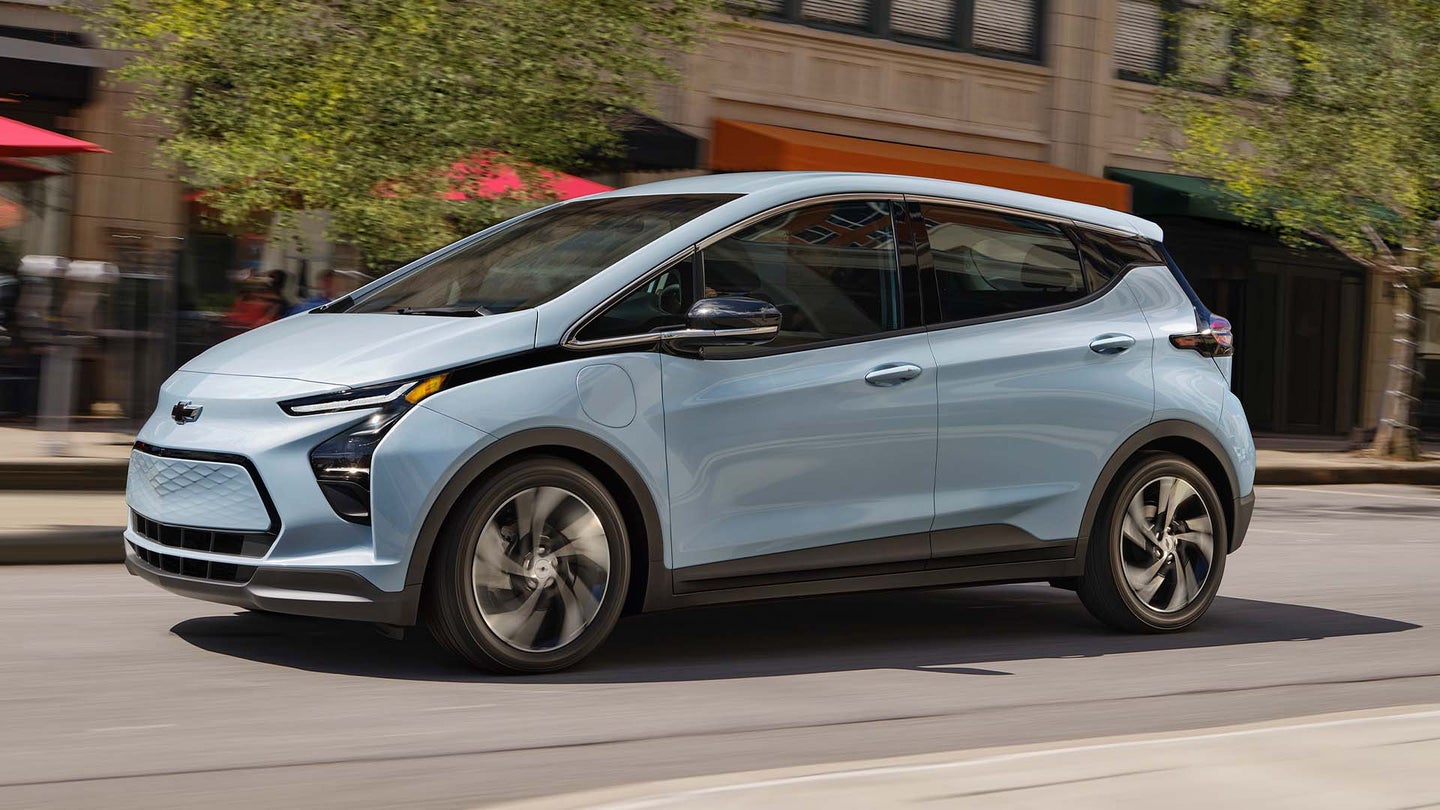 California will require all new cars sold there to be electric or plug-in hybrids by 2035, and now, it looks like New York will as well. Reuters reports that New York Governor Kathy Hochul said as much on Thursday, indicating a big shift in cleaning up the Empire State’s air.

This transition can’t take place overnight. California’s own predictions state that 35 percent of new cars will need to be zero-emissions by 2026, and that target increases to 68 percent by the end of the decade. This puts the bulk of the pressure on car companies to manufacture enough electrified vehicles for every customer in California, New York, and wherever else that adopts the deadline.

The Hill quotes Hochul as saying, “We had to wait for California to take a step because there’s some federal requirements that California had to go first—that’s the only time we’re letting them go first.” She’s referring to the Clean Air Act, which allows California to set its own emissions standards. It must then obtain a waiver from the Environmental Protection Agency before other states can officially join in.

“With sustained state and federal investments, our actions are incentivizing New Yorkers, local governments, and businesses to make the transition to electric vehicles,” Hochul said.

New York isn’t alone in following the California Air Resources Board’s lead. Washington expressed interest in doing the same almost immediately, and more than a dozen states total have historically based their emissions regulations on California’s. It’s for that reason the 2035 deadline is picking up so much steam, whether or not these states are genuinely ready for such a change.

Public charging infrastructure remains a looming obstacle for everyone—California and New York included. Hochul noted on Thursday that the New York Power Authority had just installed its 100th high-speed charger as part of its EVolve NY charging network, which is certainly key. However, it will need to increase that number in a big way to support all the electrified cars on the road. As we’ve seen, this is easier said than done.

The post New York Will Ban Sales of New Non-Electrified Vehicles by 2035 appeared first on The Drive.