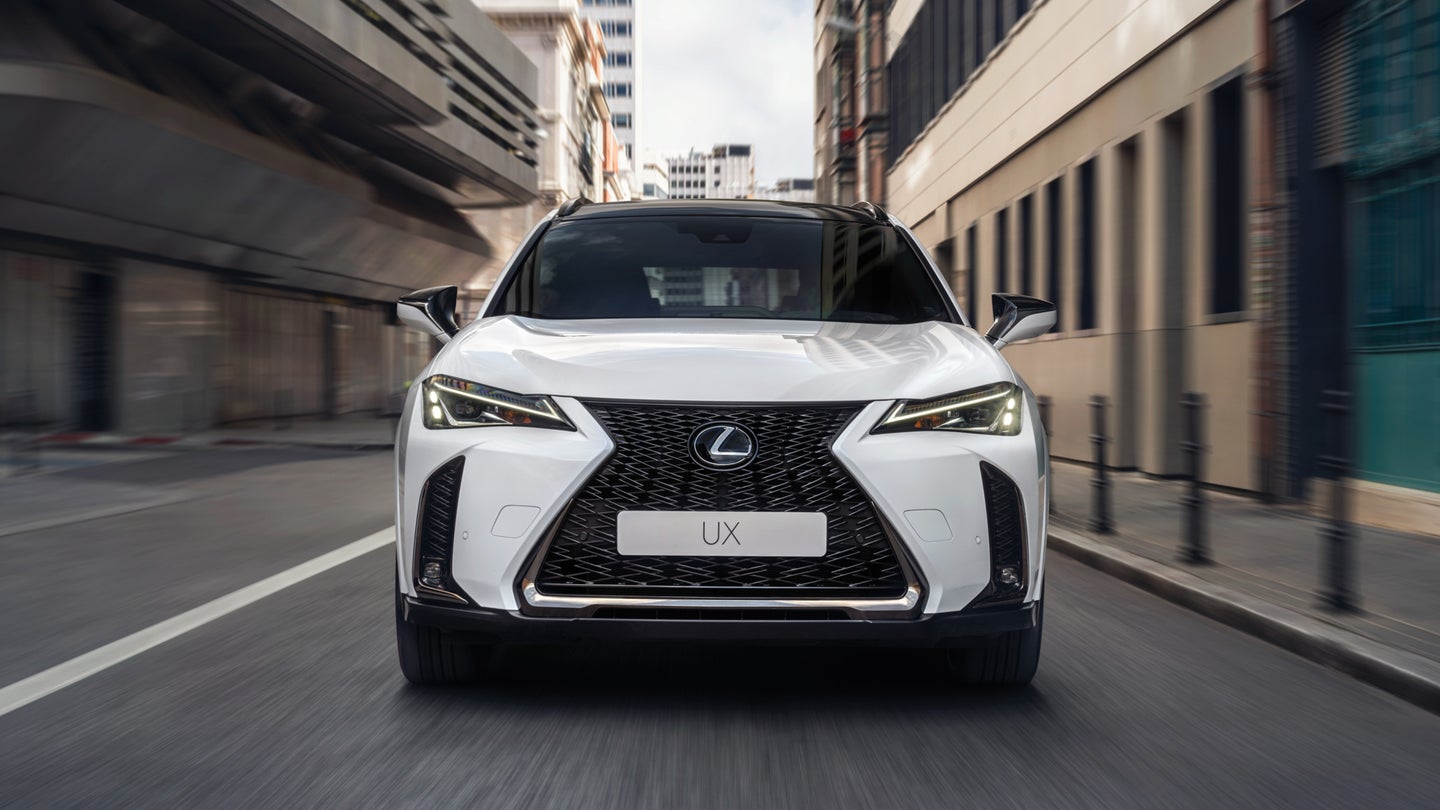 With emissions regulations getting stricter and stricter, car companies are constantly looking for new ways to reduce those dirty emissions and make cars better for the environment. One such way to do that could be to use a newly-developed, extremely white paint that can keep a car’s cabin cooler.

This new ultra white paint can reduce the surface temperature of a cabin by 5-6 degrees Celsius (41-43 degrees Fahrenheit), simply by reflecting 97.9 percent of sunlight. That’s with a thickness of 150 micrometers, which is about 30 micrometers thicker than what’s typically used on production cars. The key ingredient to making this paint both thin and reflective is the use of hexagonal boron nitride nanoplatelets, which is something I’m going to pretend to understand. Because of those fancy nanoplatelets, it only requires one coat to get the desired cooling effect.

To put that into perspective, last year, Xiulin Ruan, professor of mechanical engineering at Purdue University, and his colleagues developed a white paint designed to reflect sunlight. It used barium sulfate nanoparticles, rather than the typical titanium dioxide nanoparticles used in most commercial reflective white paints. And it was able to reflect a lot of sunlight but that was with a thickness of 400 micrometers, more than double the thickness of this new stuff.

Why is it important to reflect sunlight? Keeping surface temperatures down keeps cabin temperatures down, which reduces the need for air conditioning. Using less air conditioning makes any vehicle more efficient, which means fewer emissions. Less air conditioning also helps EVs use less battery juice, thus reducing their need to charge and suck up dirty energy from the grid. That might not seem like it makes much of a difference but if these sorts of reflective paints are used en masse, it could have a large affect on overall emissions. So, ultimately, keeping cabins cool helps keep the planet cool.

There is a catch, of course. This new shiny white paint is expensive and will likely only be used in applications where saving precious weight is crucial, according to Ruan. So don’t expect to see this sort of paint on automobiles anytime soon but it could be used on planes and trains. However, as reflective paint technology develops, that cost could come down enough to the point of being viable on cars.

Many of us car nerds lament the use of white paint colors on cars (along with black and grey) because they’re boring. We want more interesting colors, like greens and yellows. However, a white paint that’s used for function over form can be excused. Maybe we do need more white paints after all.