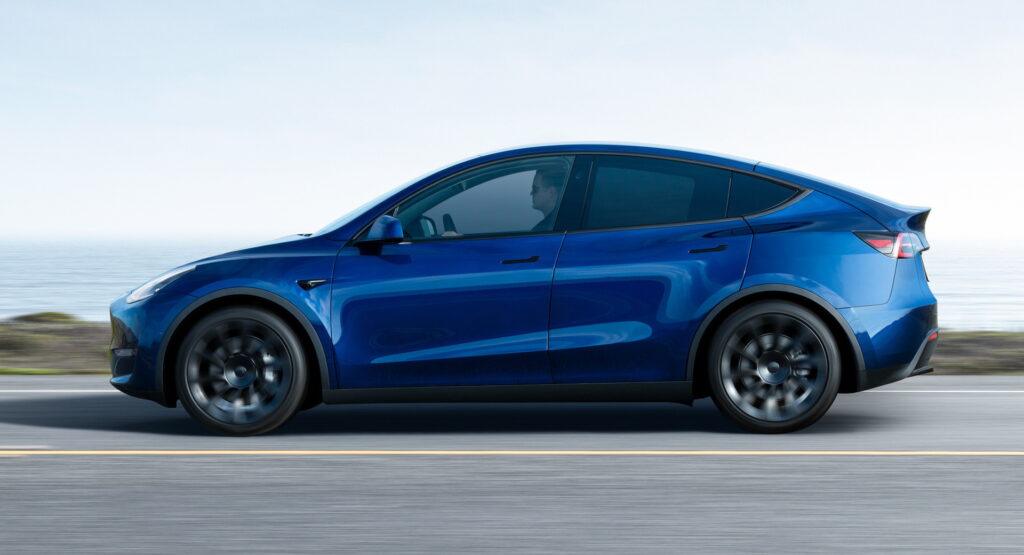 The National Highway Traffic Safety Administration (NHTSA) announced today that it has opened a Special Crash Investigation into an accident involving a 2021 Tesla Model Y.

The agency did not identify the specific crash, but, according to Reuters, the accident involved a 48-year-old motorcyclist, who was killed after colliding with a Model Y on the Riverside Freeway.

My News LA reported on July 7 that the freeway was shut down following the crash, which occurred at around 4:45 a.m. The motorcyclist was riding in the HOV lane when the Tesla pulled up behind him. It’s unclear why, but at some point a collision occurred, and the rider was thrown onto the freeway and was pronounced dead at the scene by Riverside Fire Department paramedics. 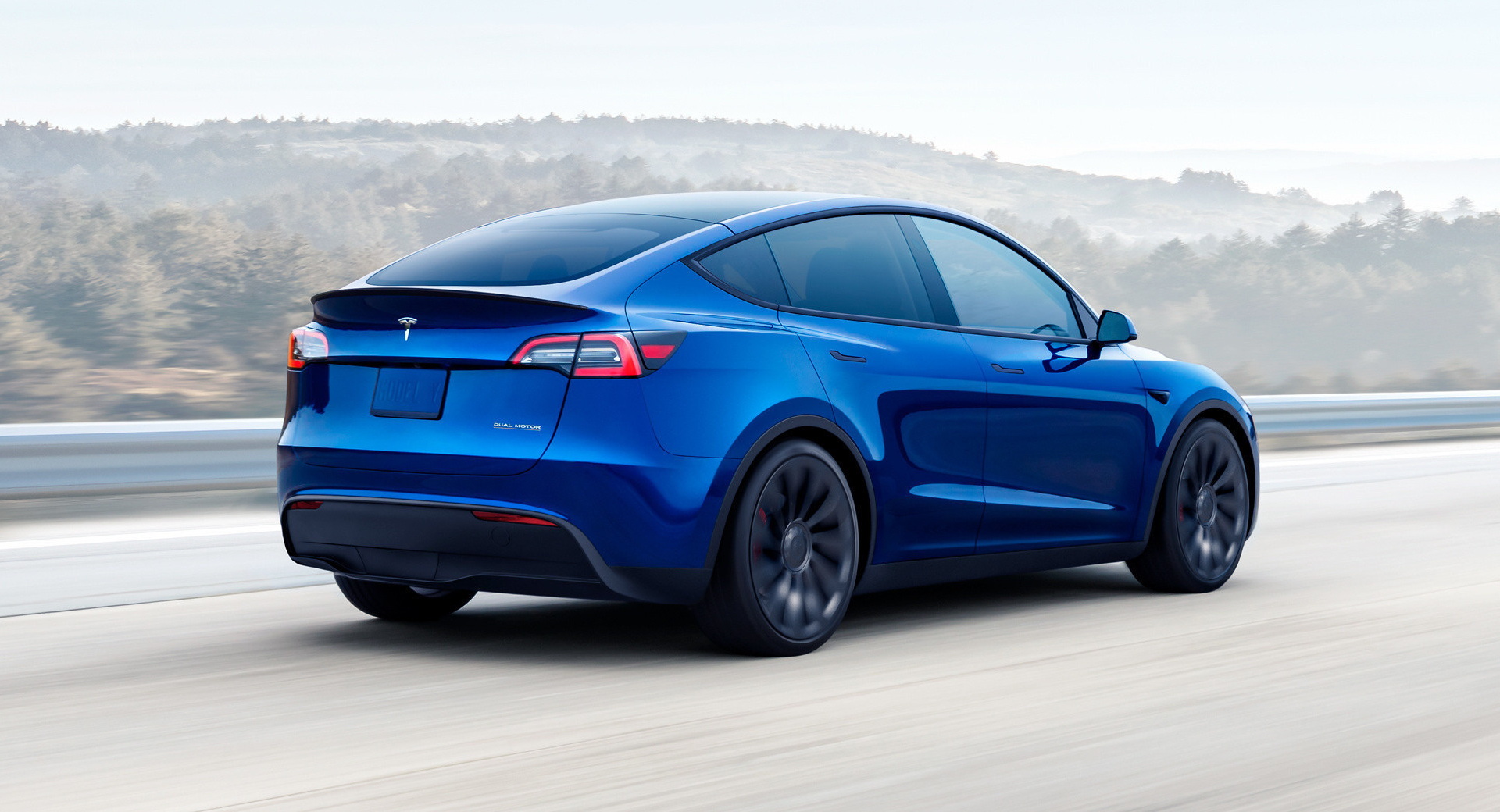 The agency uses the data from its Special Crash Investigations to examine the circumstances and engineering issues that may have contributed to the accidents being probed. More specifically, the program can be used to interrogate the effectiveness and safety of emerging technologies. It was crucial in the development of airbags, for instance.

NHTSA has opened 37 special crash investigations into collisions involving Tesla vehicles and advanced driver assistance systems like Autopilot since 2016. A total of 18 crash deaths were reported in those investigations.

More recently, NHTSA has opened three special investigations into Tesla accidents in recent weeks. That includes an accident in Florida that killed a 66-year-old driver and their 67-year-old passenger.

The regulator is in the midst of investigating Autopilot, which could lead to a recall of 830,000 vehicles. 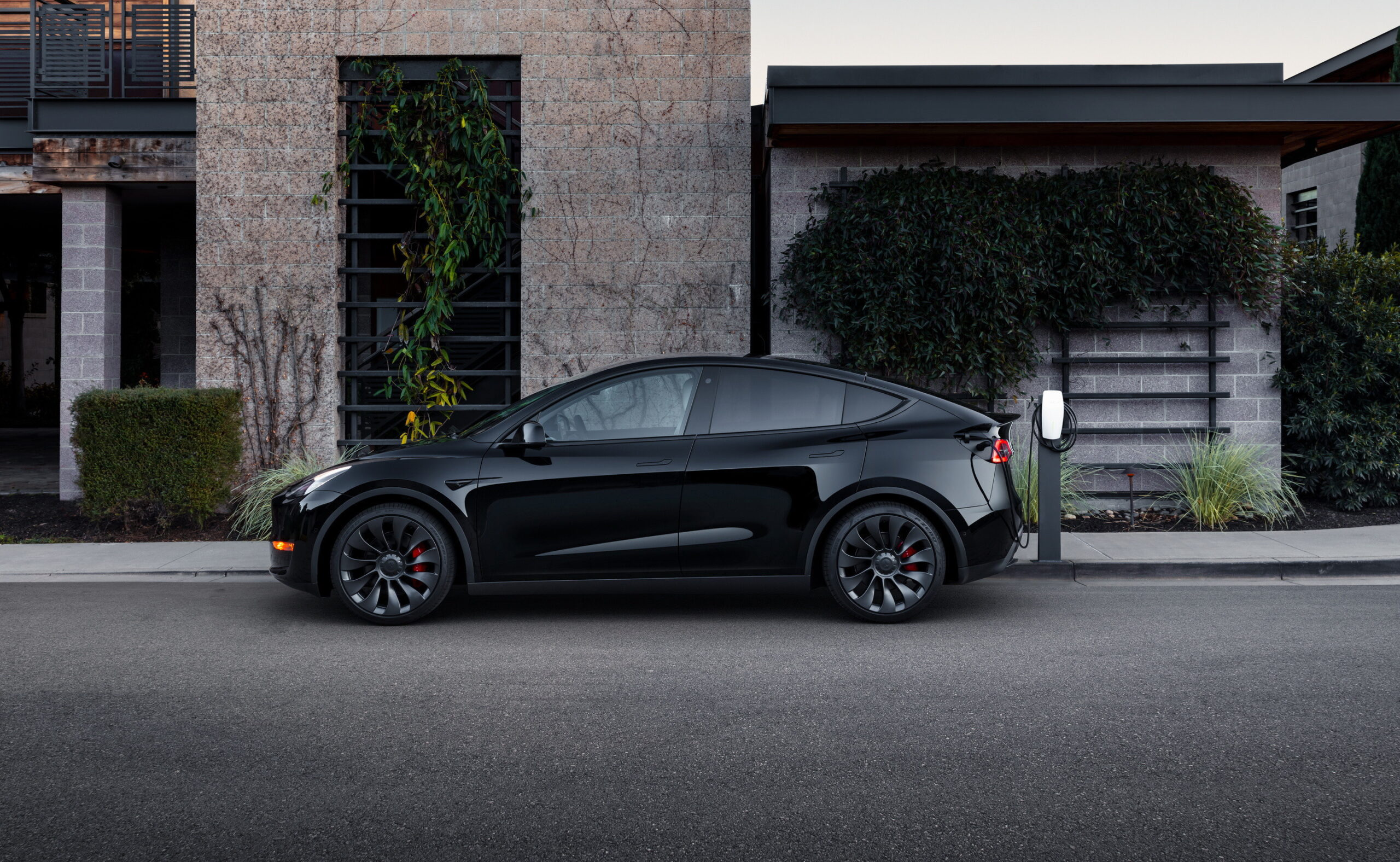