Nio To Develop And Build Its Own Battery Packs From 2024 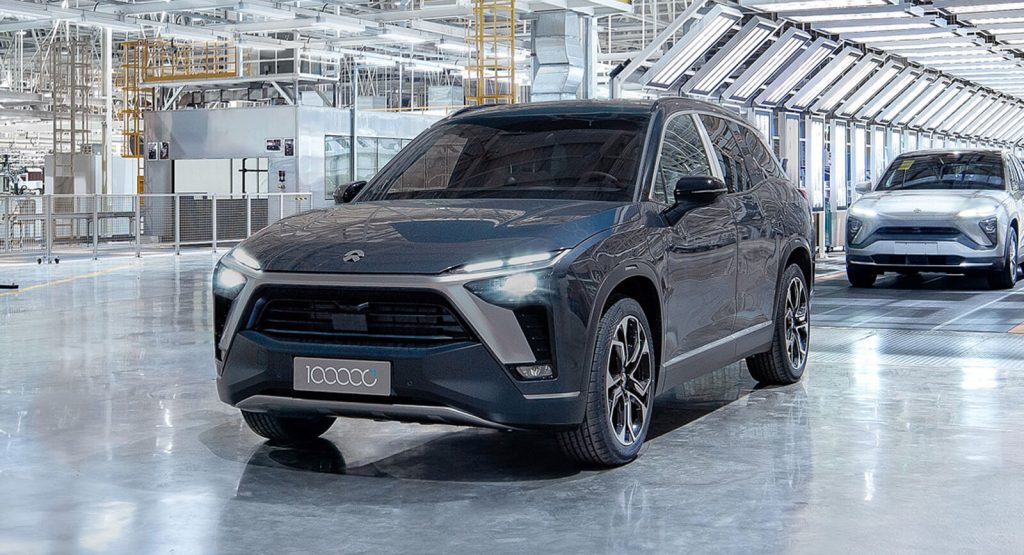 The electric car manufacturer currently has more than 400 employees working on the research and development of battery technologies and will begin producing an 800-volt battery pack in the second half of 2024.

Speaking with analysts last week, Nio chairman William Li confirmed that the new battery packs will be used by new, affordable models due in 2024. While specifics about these models aren’t known, they will reportedly vary in price between 200,000 yuan and 300,000 yuan ($30,000 to $45,000). 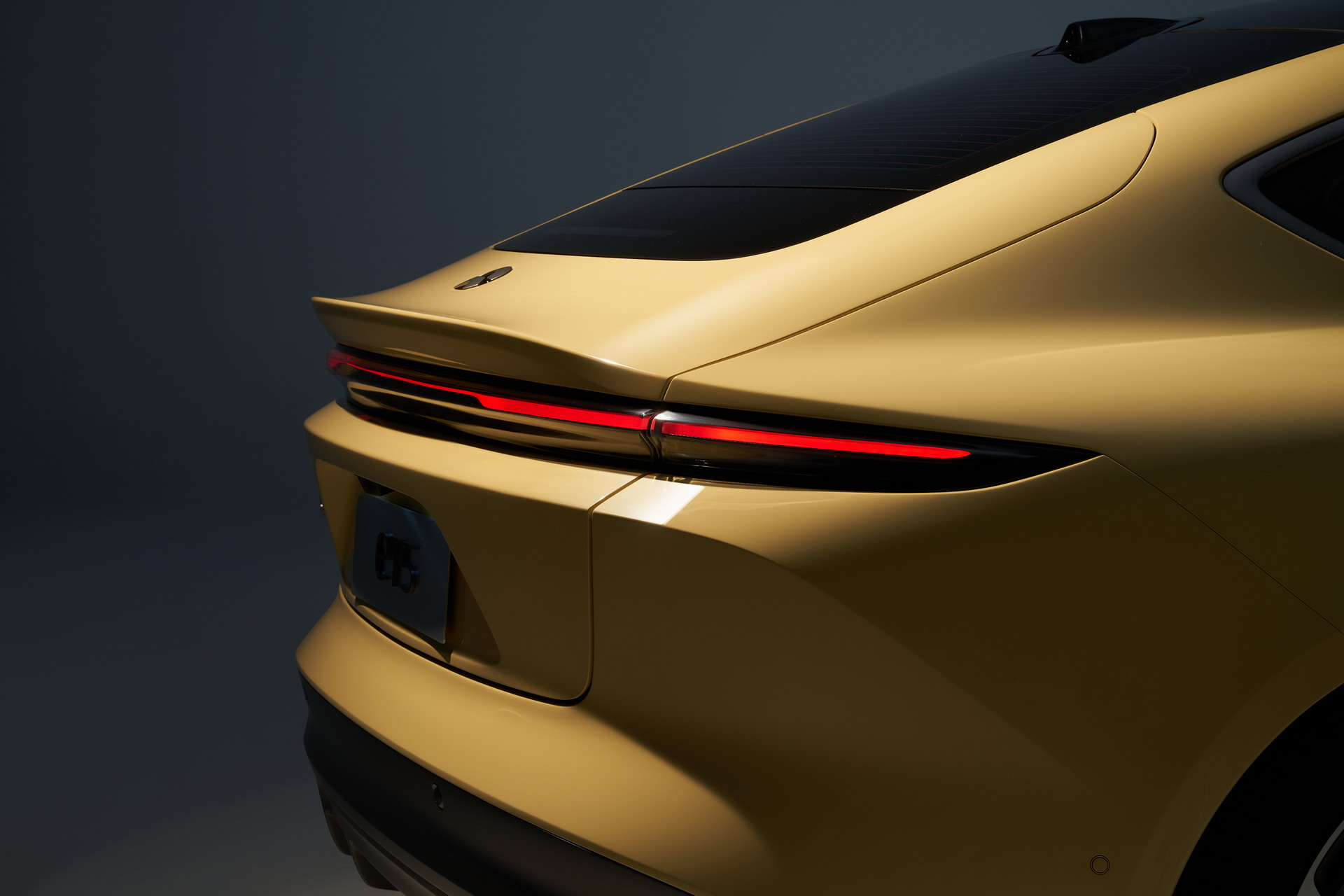 Li added that Nio will use both self-produced and batteries sourced from third parties in the future, Reuters reports.

The interior of the ET5 is also quite noteworthy. It features a 10.2-inch HDR digital instrument cluster while also sporting a large tablet-style infotainment screen. Nio has also fitted the EV with its PanoCinema system that uses augmented and virtual reality technology to project an effective screen size of 201-inches at six meters. The ET5 also sports ambient lighting, a Dolby Atmos 7.1.4 surround sound system, and a smart key. 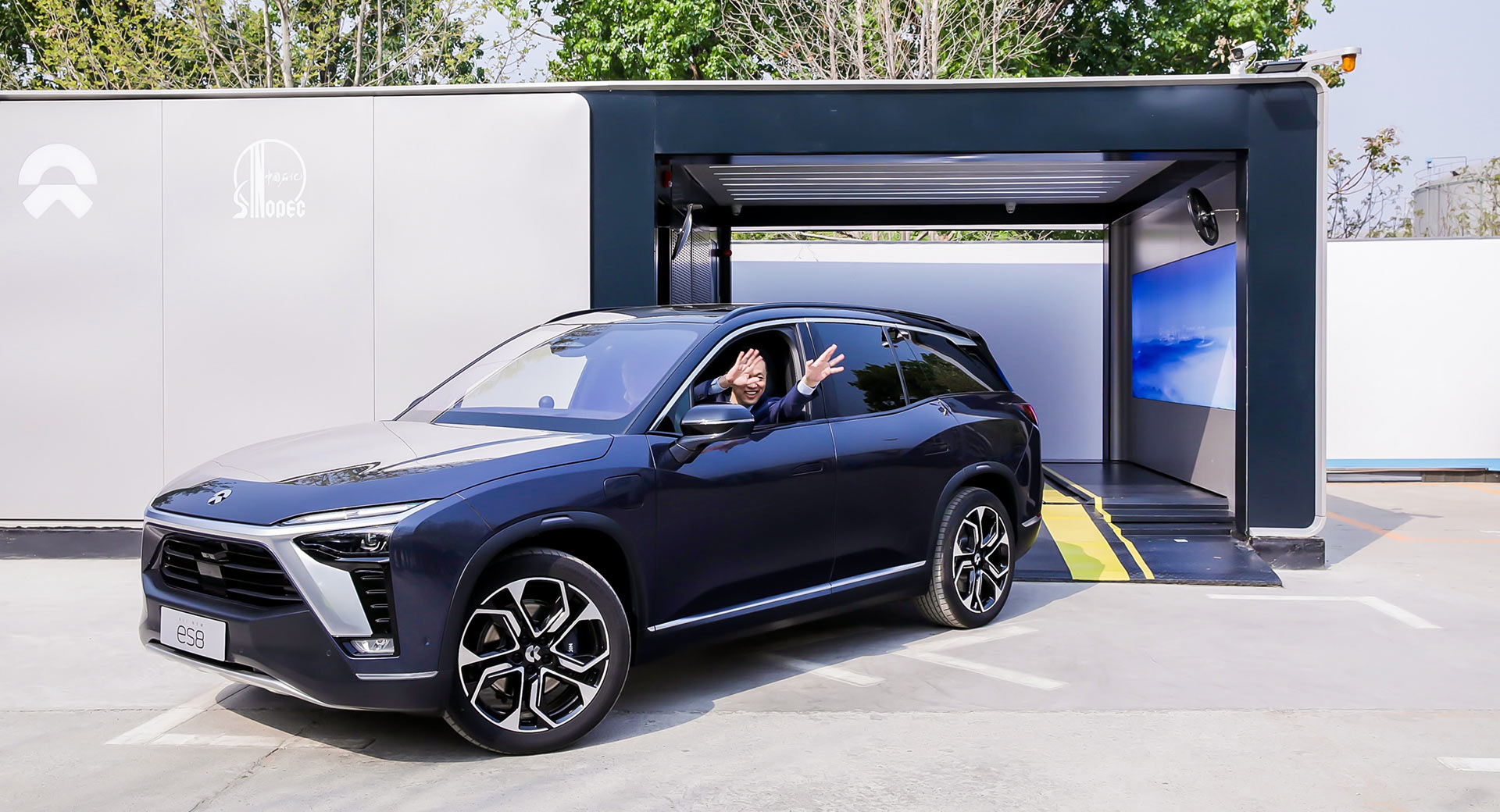