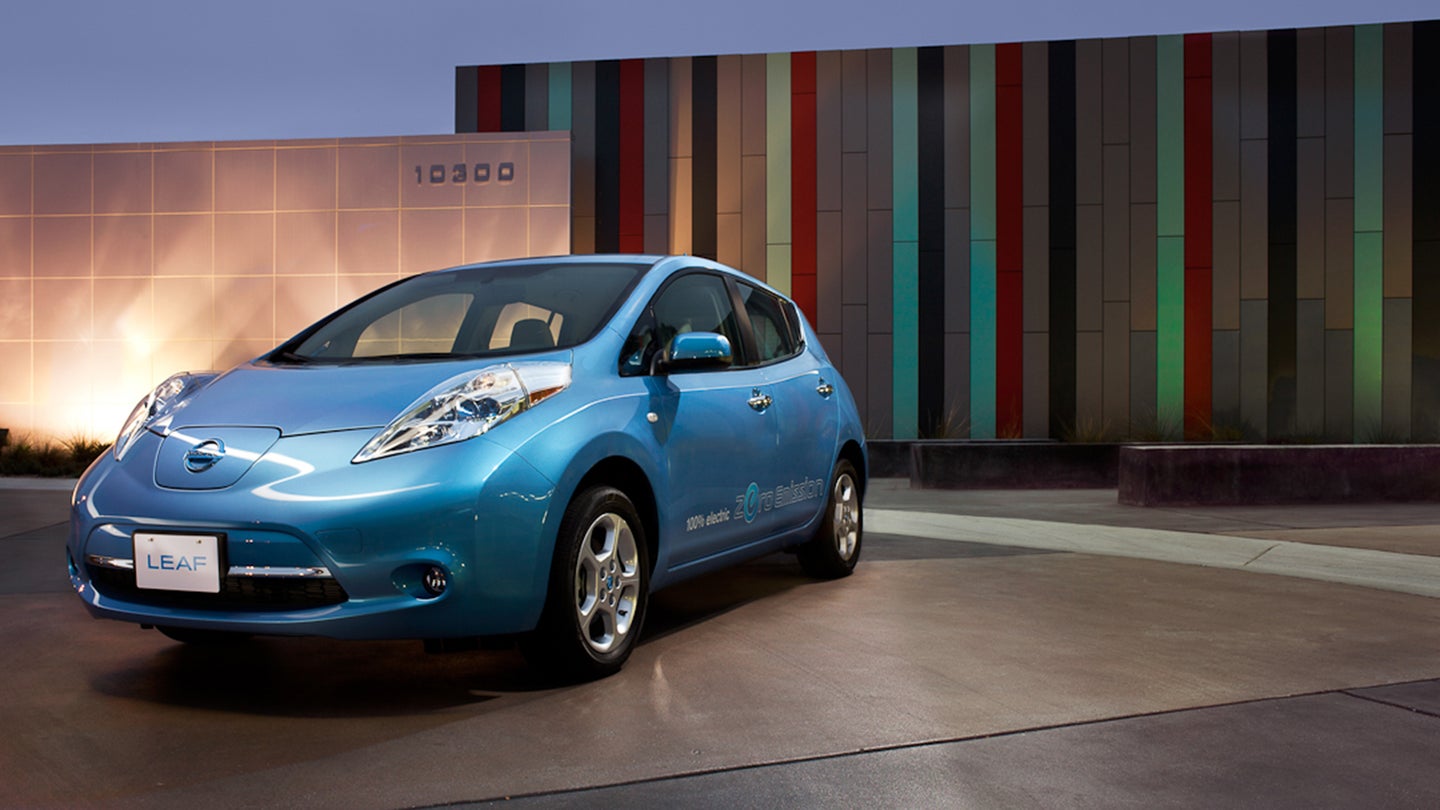 Nissan will use recycled battery packs from Nissan Leaf EVs to build a battery storage system at its Australian casting plant in order to power part of its manufacturing plant.

The automaker announced that the system will be known as “Nissan Node,” and will repurpose nine battery packs from first-generation Nissan Leaf EVs. The battery storage will be paired with a new solar installation which will be used to charge the batteries and help power operations at the plant. New EV chargers will also be installed at the factory, allowing staff to recharge their vehicles on site.

Nissan is touting the environmental benefits of the project, which aims to cut the plant’s annual CO2 emissions by 259 metric tons (571,000 pounds). The installation of solar power and battery storage is expected to save 128 megawatts of energy per annum.

The news also comes as Nissan has released its first-ever vehicle-to-grid chargers for the Leaf. These allow the vehicle to feed electricity back into the power grid, enabling users to sell excess power when electricity prices are highest. The Leaf has had this capability built-in since 2013 and had been used privately by Nissan in tests for some time. It’s only now that suitable charger hardware is coming to the U.S. market for public use.

Nissan and its partner company Renault have been advancing similar projects around the world. Renault itself has been using old Zoe EV batteries to power chargers at various European test sites since 2019.

The fact is that EV manufacturers are realizing that the big batteries in their cars aren’t just good for driving around. They’re also supremely useful for various grid-attached purposes, such as smoothing out demand spikes and storing excess solar power. With other companies like Ford and GM also exploring ways their vehicles can serve as power banks, expect to see projects like these become altogether more common.

The post Nissan Will Use Old Leaf EV Batteries To Help Power Australian Factory appeared first on The Drive.