No, More People Aren’t Running Out of Gas Because of High Prices: AAA 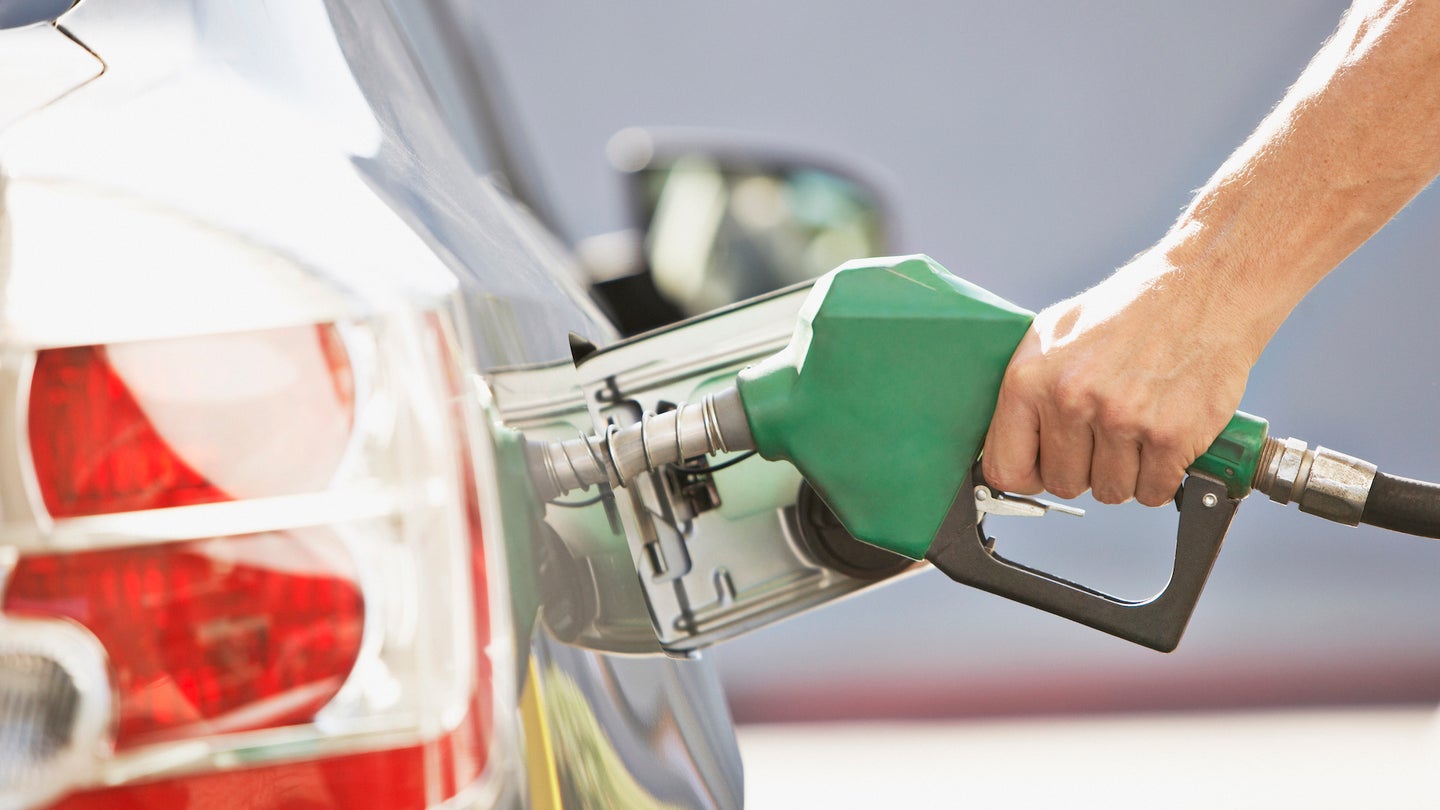 You might have read a story or two over the past week about AAA’s significant uptick in roadside assistance calls from drivers who have run out of gas in the wake of record-high prices. Granted, with the average gallon of fuel in the U.S. exceeding $5 for the first time last week, high prices would be an easy (and click-grabby) scapegoat for the apparent phenomenon of more people getting stranded running their tanks down to empty. But, as we hopefully all learned in high school math, correlation does not imply causation.

To get a better picture of what’s really happening here, I reached out to the roadside service provider. According to AAA Public Relations Manager Andrew Gross, the organization responded to precisely 194,317 out-of-gas calls from January to April (representing 1.8 percent of all roadside assistance calls during that period). Within the same four months in 2021, AAA received 153,668 out-of-gas calls. A 26 percent year-over-year jump and surely a result of the recent skyrocket in fuel prices, right?

A reasonable conclusion if not for the fact that AAA responded to 205,549 out-of-gas calls over the same four months in 2019—pre-Ukraine war, pre-inflation, pre-COVID, pre-$5-a-gallon gas.

“Calls have increased since January, however, we believe what we’re seeing with the 2022 numbers is more of a return to normal than anything else, and not necessarily a direct correlation to an increase in fuel prices,” said Gross (emphasis his). “The uptick is likely due to seasonal driving (i.e. spring road trips), people returning to work, etc.”

That said, Gross acknowledges that expensive gas may be a factor behind the increase in fuel-stranded motorists but does not see it as the driving force.

So, sure, it may be true that more people are running out of gas and calling AAA for help now than they did last year. But it’s unlikely high gas prices have much to do with it. The weather’s getting warmer, the country has opened up in stride since the pandemic, and with people likely just driving more overall, some are inevitably going to get caught off guard, no matter how much fuel costs. It happens to the best of us.

The post No, More People Aren’t Running Out of Gas Because of High Prices: AAA appeared first on The Drive.