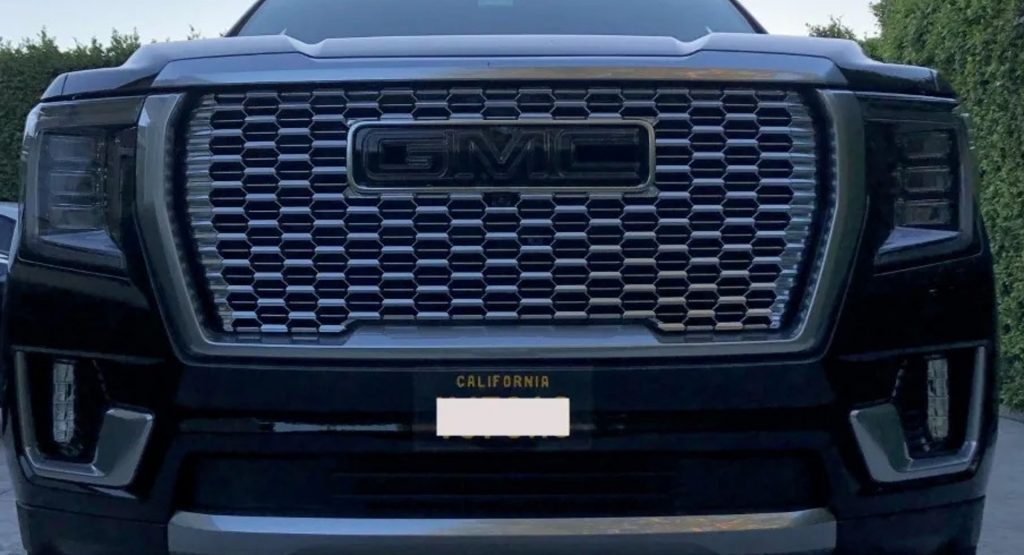 A number of states across the US require both a front license plate in addition to the one on the rear. Despite that, many vehicles are sold without a specific spot for that front plate. For many years the solution has been to use an often unsightly fixture to mount the plate.

Now, one company has a much cleaner solution. As reported by Jalopnik, License Plate Wraps has just been granted an extension on a pilot program that allows California state residents to use their product instead of a traditional plate. The product is exactly what it sounds like; a wrap of your specific license plate that can be applied directly to the paint.

Read Also: We Laughed Really Hard At Some Of The Banned Florida License Plates 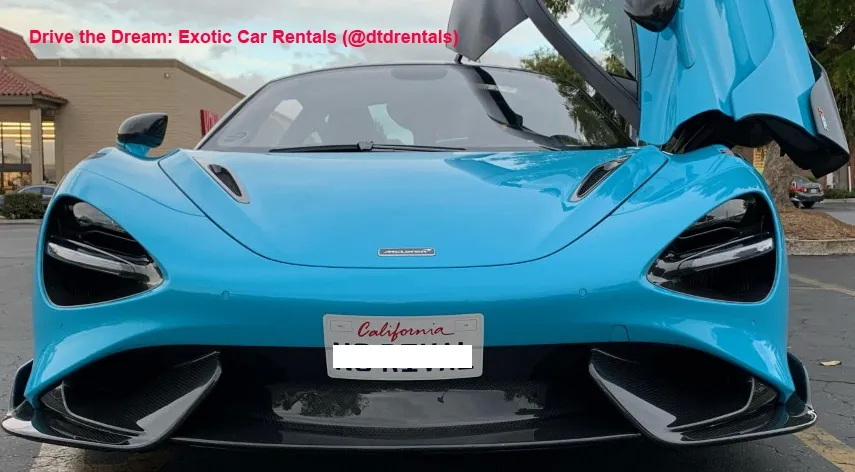 LPW does say that you need to have factory paint or at least paint that is in very good condition. That makes sense considering the adhesive which bonds the wrap to the paint could potentially pull that paint off in the future if it’s not in good shape.

California is known for progressive policies when it comes to license plates so this move shouldn’t be too shocking. Recently, the state legalized digital license plates that can have their registration updated digitally.

When that happens, the plate itself will be updated to reflect the correct expiration date. Additionally, digital plates can be changed remotely to reflect messages. For example, should a vehicle with one be stolen, the plate can change to specifically say “STOLEN”.

Those plates start around $900 though which is a bit prohibitive. License Plate Wraps start at just $85 and are available in a number of different designs. Other states have followed California’s lead with regard to the digital plates so it’s possible that they’ll do the same with these wraps.

What do you think? Is $85 too much to ask if it means no drilling into your bumper or would you rather just keep the old-school physical plate since it’s less expensive? 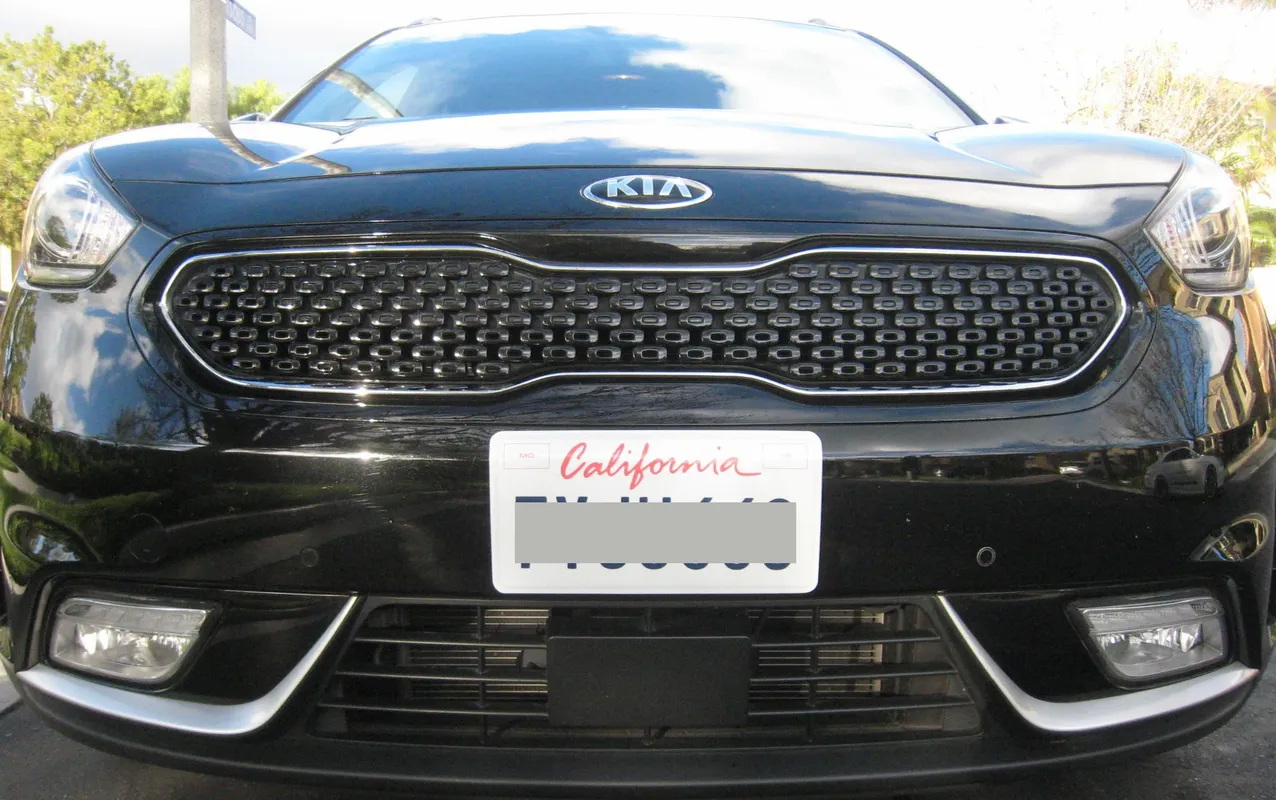