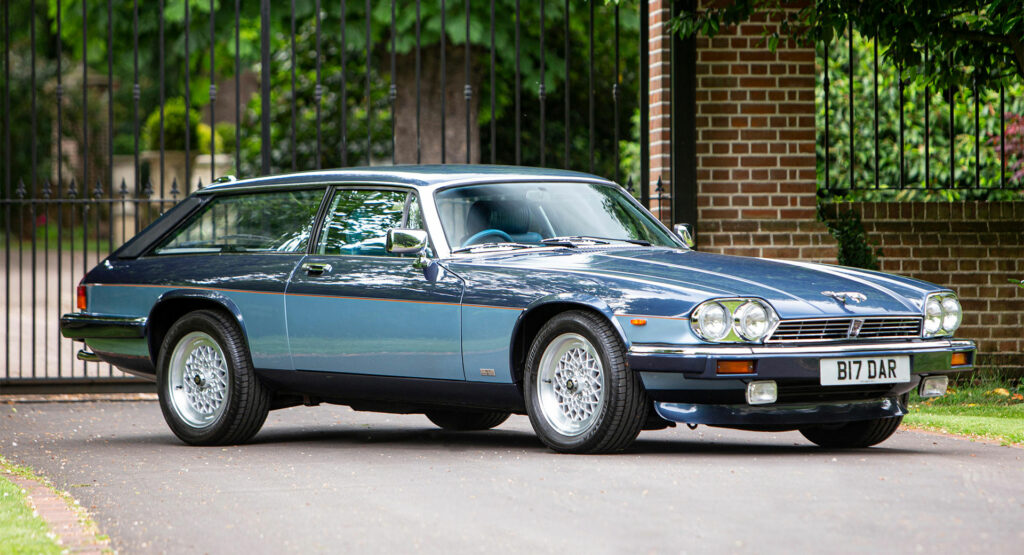 A Jaguar XJS converted into a Shooting Brake by coachbuilder Lynx will be auctioned off in a couple of days at Bonhams’ Goodwood Festival of Speed auction.

The XJS premiered back in 1975 and eager to offer its customers something unique, Lynx decided to develop a Shooting Brake version, launching the vehicle in 1982 as the Eventer. This particular model is more special than most.

Impressed with the Lynx Eventer, the former design director and vice-president of Gucci, Paolo Gucci, approached Lynx and started to work with them to develop a special Gucci variant of the Eventer. The finished car was presented at the 1990 Geneva Motor Show but the fashion house didn’t want its name attached to the project, so all Gucci branding was removed and while there were plans to build 20 units, a production run never materialized, leaving this as the one and only Gucci Eventer.

Watch Also: The Jaguar XJS Has Aged Into Its Looks, But Prices Haven’t Caught Up Yet 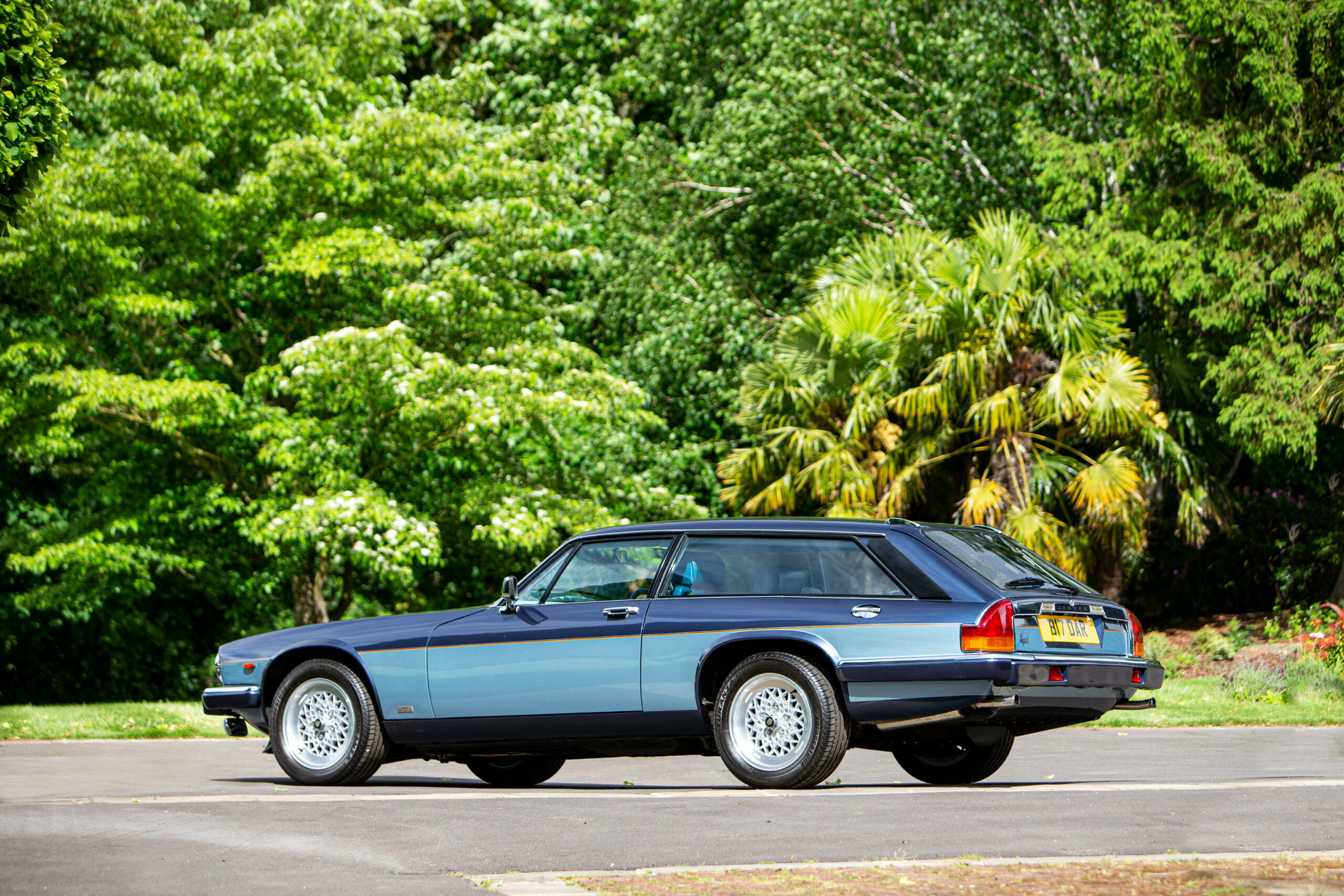 The car has traded hands a number of times since it was built in in December 2014, was sold at a Bonhams auction to Ian Berg, a Jaguar enthusiast and owner of Complete Classic Car Solutions. Berg managed to contact two people involved in the original creation of the Gucci Eventer and embarked on a restoration. The car was stripped back to its bare metal and repainted in a two-tone blue finish with a gold pinstripe running along the sides of the car.

The interior was also restored as it was determined that scrapping it and re-building it would be too expensive. Making the cabin stand out is the bright blue leather across the seats, door panels, transmission tunnel, and steering wheel. The listing shows there are also various orange leather surfaces and grey trim across the dashboard and carpets.