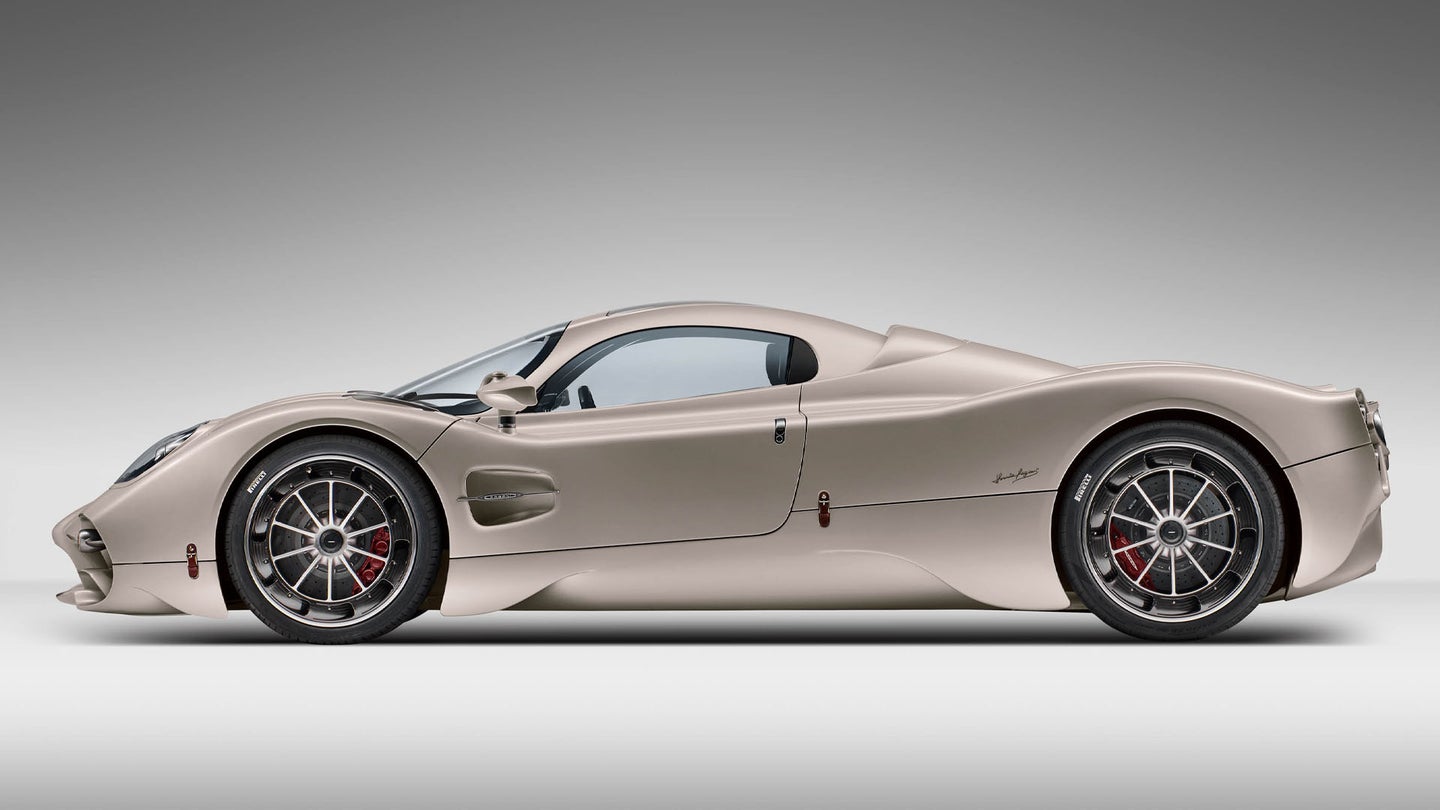 The new Pagani Utopia is the third supercar from the ultra low-volume Italian automaker, following the famous Zonda and more recently, the Huayra. It arrives after more than a decade of waiting to see what Mr. Horacio Pagani had under its sleeve, and it appears the automaker’s core ingredients are still there. It still has a 6.0-liter, Mercedes-Benz twin-turbo V12 and there’s still a manual transmission to work with. But despite having a lot of the same characteristics as the previous two cars, it’s absolutely new and very special.

For starters, the twin-turbo engine produces 864 horsepower, which makes it the most powerful Pagani ever. Its interior and exterior are also completely new. They’re familiar for sure, but then again, Pagani certainly has a type when it comes to how he thinks a supercar should look. Likewise, he definitely has an idea about how they should be revealed on video.

The exciting part of this car is that it actively rejects electrification. Pagani says the car has “no heavy batteries, no hybrid power, just a wonderful V12.” It even goes as far as dismissing dual-clutch transmissions as needlessly complex. “Just a pure seven-speed manual or automated transmission.” The shifter is also gated. This statement is offered without context. It’s a shame this car will cost millions of dollars because that’s the sort of thing regular enthusiasts love hearing.

The V12’s grunt is sent from the transmission to an electronic limited-slip differential at the back. The Utopia is rear-wheel drive only, as god intended. The wheels are all forged aluminum with great-looking carbon fiber inserts. The rear wheels are 22-inches in diameter and feature 325mm Pirelli tires. The fronts are 21s and feature 265mm tires.

Keeping everything suspended is forged aluminum control arms combined with magnetic coilover shocks. The brakes are carbon ceramic with six-piston calipers in the front and four-piston calipers in the rear. The chassis itself is classic Pagani: a carbon fiber tub with tubular steel subframes. Total weight for the car? 2,822 pounds.

Paganis are really all about the visuals, though, and it’s almost like Horacio Pagani knows most of us will never see one in person. For that reason, please enjoy every single photo the company has offered of its latest creation.