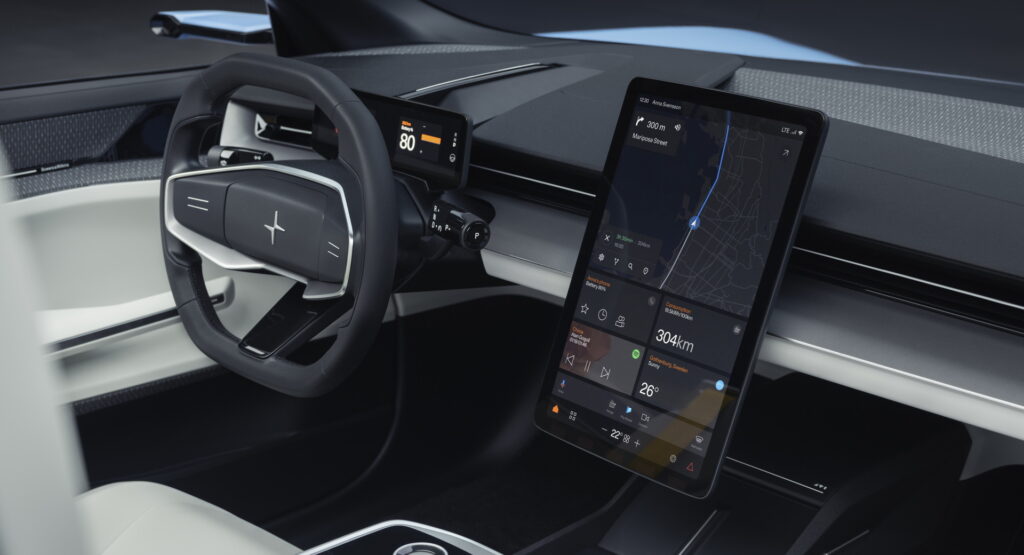 It’s a common complaint among critics that vehicle interiors have too few buttons and too many features require the use of a touchscreen. And yet, automakers seem eager to put more screens in and pull more buttons out of their vehicles. That trend may soon change, though.

Jony Ive, the famed former Apple designer, said at Vox Media’s Code conference recently that he’s not a fan of vehicles that use too many touchscreen controls. They are an example of an interface “being driven inappropriately by something like multitouch.”

Indeed, automakers have been transitioning away from button-filled interiors towards screens for some time. Brands like Tesla are even attempting to build interiors completely devoid of physical buttons, which has been a controversial move. Now, though, Ive believes that the trend is shifting away from screens.

Read Also: Big Screens Going Out Of Style According To BMW And Polestar 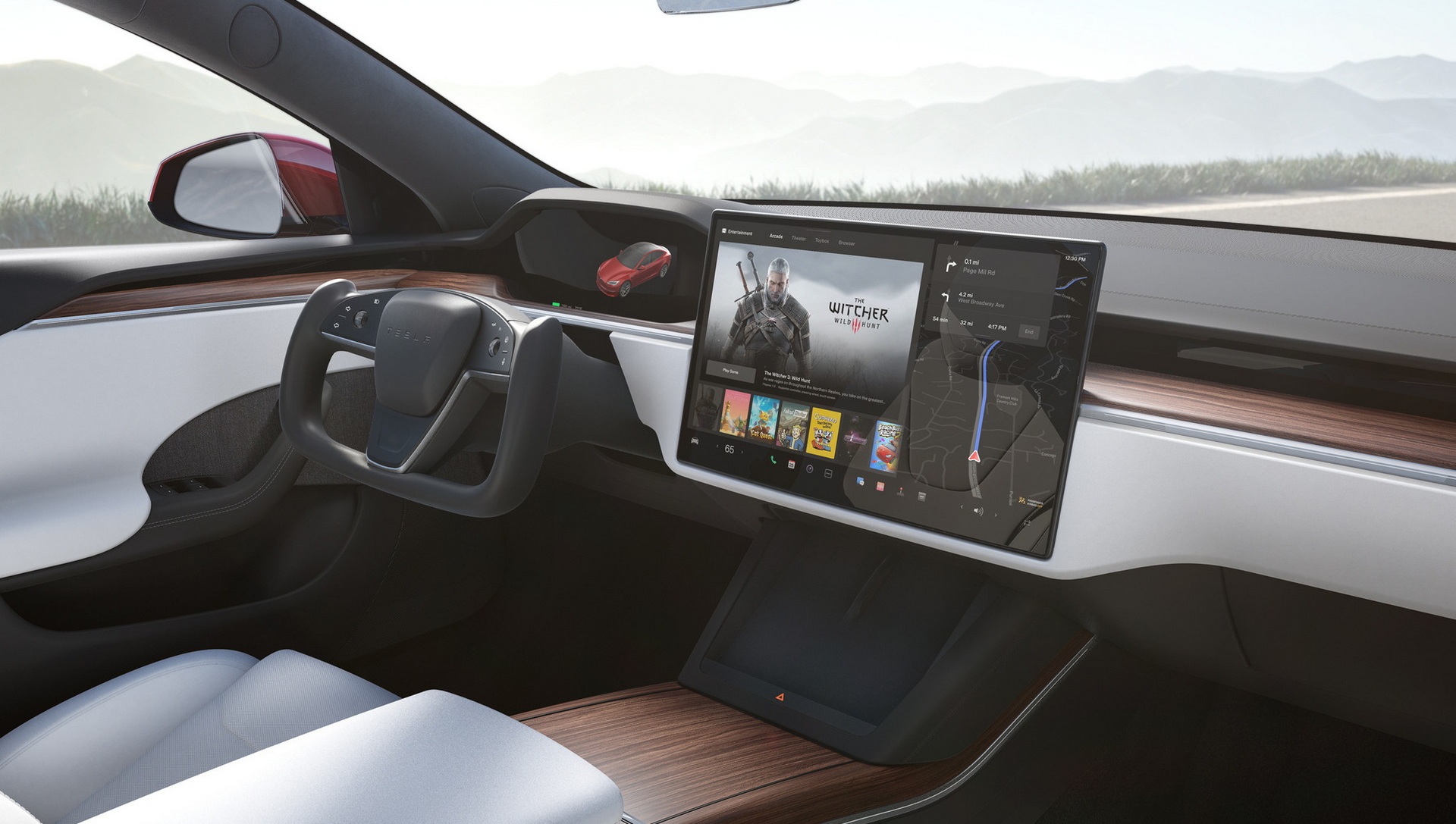 “Potentially, the pendulum may swing a little to have interfaces and products that are more tactile and more engaging physically,” Ive said, per the Verge. When asked if he was talking about vehicles, he responded, “for example.”

Ive actually isn’t alone in this opinion. Designers from prominent automakers are now resisting the dominance of touchscreens. Thierry Métroz, DS’s chief designer, recently said that his team’s target is to “delete all the screens in our future interiors,” calling them “not very sexy.”

Matthias Junghanns, the head of BMW i interior design, agreed, saying that he hoped that automakers would leave “these black glass surface” behind soon. Conny Blommé, the manager of Polestar‘s interior design department, also recently publicly said that screens have peaked.

Ive, meanwhile, may be able to put his opinions about touchscreens to the test, having recently signed on to work with Ferrari on its first electric vehicle. He is also reportedly advising on the Apple Car project. 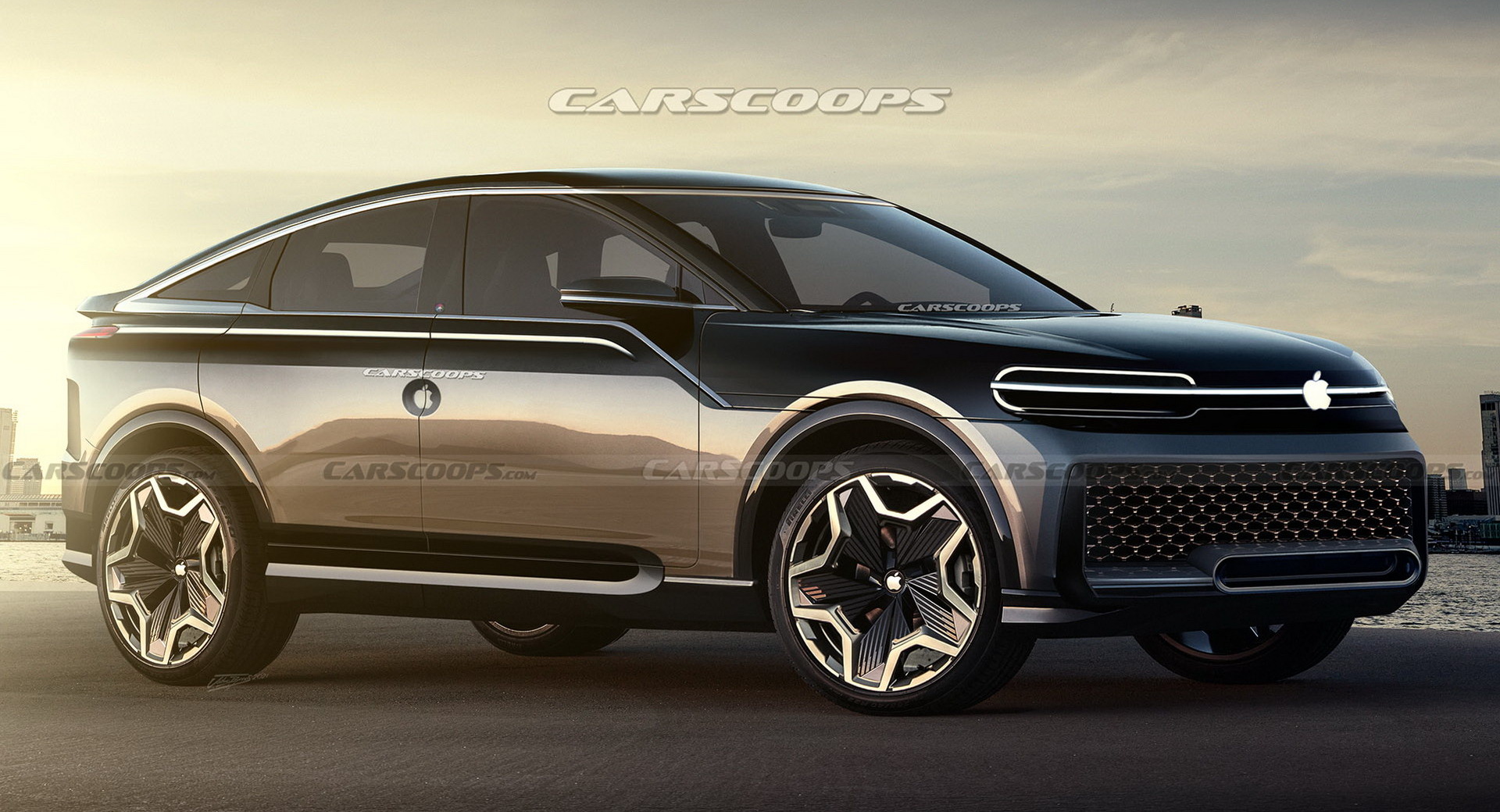